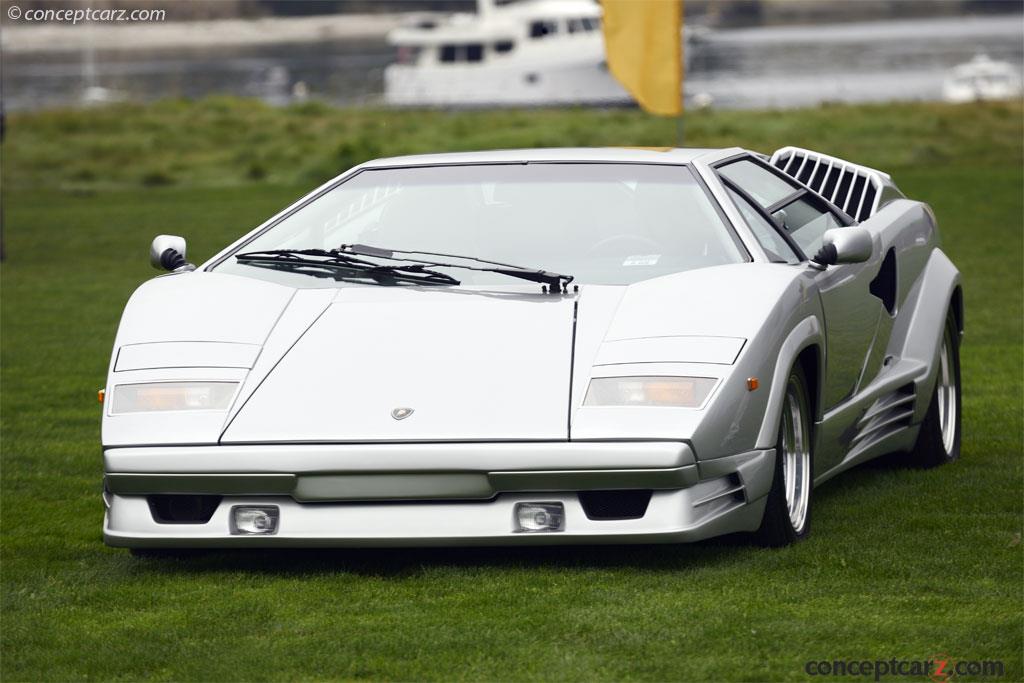 Lamborghini defined the 'supercar' with the introduction of their Miura in 1966. It had a mid-engine layout and its performance help put the nascent carmaker on the map for its groundbreaking design and performance. At the 1971 Geneva Salon, Lamborghini introduced its successor to the Miura - the Countach. In a similar fashion to its predecessor, it was styled by Bertone's Marcello Gandini and had an angular wedge with crisp lines and dramatic angles. The production version followed two years later with deliveries commencing in 1974.

Power was from the Miura's four-cam V-12 engine, mounted longitudinally behind the cabin. To achieve optimum weight distribution, designer Paolo Stanzani placed the five-speed gearbox ahead of the engine between the seats, and the differential – driven by a shaft passing through the sump – at the rear.

The first upgrade to the Countach appeared in 1978 as the 'LP400S', which brought the addition of flared wheel arches to accommodate massive 345mm rear tires for increased grip and stability. A large rear aerofoil became available and most customers selected this option.

In September of 1988, at the Italian Grand Prix, Monza, Lamborghini celebrated its 25th anniversary with an appropriately named '25th Anniversary' edition Countach. It was restyled and updated with hundreds of subtle changes and improvements over the Quattrovalvole. The body was reworked by designer Horacio Pagani, creator of the Pagani Zonda, gaining a new nose and front bumper/spoiler incorporating front brake air ducts. US-destined cars retained the '5mph' impact-resistant bumper, while the new rear bumper was common to both US and European models. Perhaps the most visual and striking difference in the Anniversario's appearance was in the treatment of the radiator air intakes directly behind the doors, which featured thicker vertical strakes, color-matched to the body.

The chassis had been extensively updated which improved handling, with three-time World Rally Champion, Sandro Munari, providing development assistance. Split-rim forged alloy OZ wheels were adopted for the Anniversario, shod with Pirelli's new 'P Zero' dual-compound asymmetrical-tread tires. The European versions were carbureted while those destined for the US were fuel injected. The V12 engine was virtually unchanged from the Quattrovalvole. In total, 657 Countach Anniversario models were made between September 1988 and April 1990.
by Daniel Vaughan | Oct 2017
Vehicle Profiles

Production of the Lamborghini Countach lasted from 1974 to 1990. Its design both popularized and pioneered the wedge-shaped, sharply angled look and the 'cabin-forward' design required to fit a large, mid-mounted engine. The exotic design continued t....[continue reading]

Lamborghini's Miura Supercar was an instant icon which it was introduced in 1966. It offered groundbreaking design and performance in a sleek, mid-engine high-velocity coupe. Following the coupe would be a difficult act to follow, but Lamborghini was....[continue reading]

The 25th Anniversary Countach was launched in 1988 and was the perfect thoroughbred to allow the Countach to leave the bullring in typical Lamborghini style. This sumptuous iteration of the model featured air-conditioning, a restyling by Pagani, with....[continue reading] 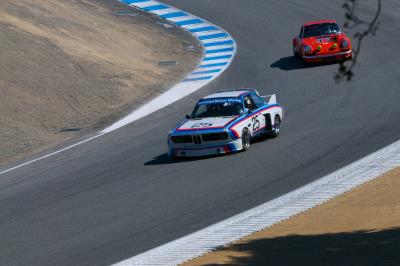 SantAgata Bolognese, 20 May 2016 - As part of celebrations commemorating the 50th anniversary of the Miura, Automobili Lamborghini has sent two Miuras from its Museum down the route used in the film, The Italian Job, directed by Peter Collinson....