Only available as a two-door hard top, the Camargue was the first Rolls-Royce designed to metric dimensions, and had a number of advanced features such as split-level air conditioning.

Launched in 1975, the Camargue was the first modern Rolls-Royce to have its body designed by another company. It was priced at 29,250 European pounds, nearly double the cost of a Silver Shadow.Source - Rolls-Royce Motor Cars Ltd. 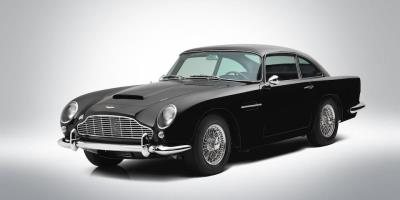 An astonishing range of highly original and extremely rare examples of some of the worlds finest luxury marques will be offered at Bonhams beautiful beachfront sale in Zoute, Belgium on 5 October. The sale encapsulates the breadth of Bonhams motoring... 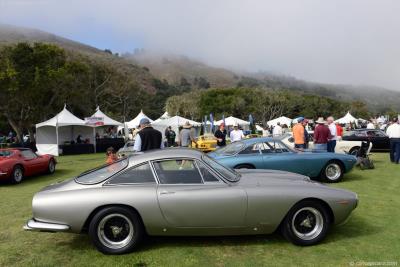 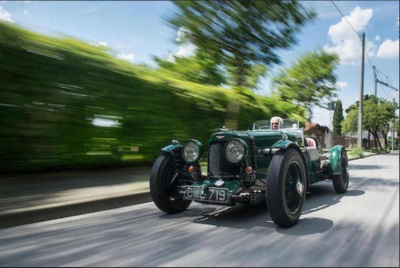 The dazzling Grand Palais will once play host Bonhams Grande Marques du Monde sale on 9th February. With lots ranging from the veteran 1900 Benz Ideal 4.5 HP to a brace of modern Bentleys, the sale spans over a century of the finest motor cars from all... 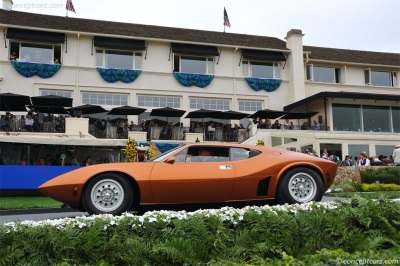