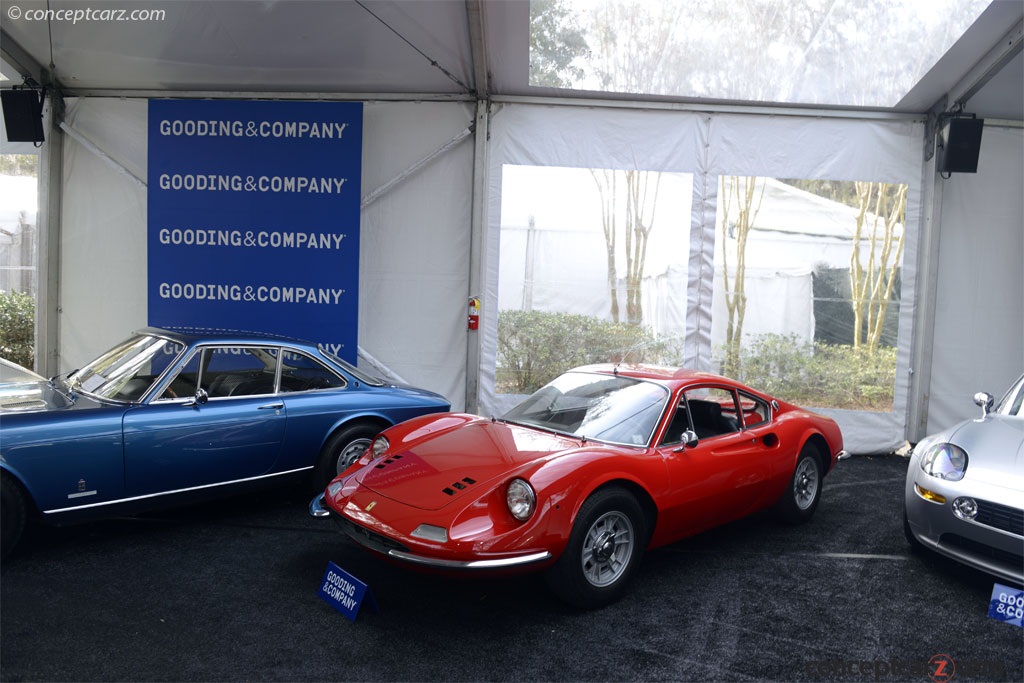 The 206 Dino was built by Enzo Ferrari as a tribute to his son who passed away in 1956 at the age of 24 due to kidney disease. Alfredo Ferrari, more commonly known as Dino, was Enzo Ferrari's only son (Alfredo was also Enzo's brother and fathers' name). Afredo had been trained in Switzerland as an engineer, after which he returned to the family business and received tutoring from his father. It was Enzo's dream to one-day hand over the keys to the company to his son. Sadly, that never transpired.
The 206S first debuted in 1965 at the Paris Salon. The Dino Berlinetta GT Prototype was debuted later in 1966 at the Turin Show and again in 1967 at the same show but this time as a production model. The Dino Berlinetta was Ferrari's first transverse-mounted mid-engine vehicle.

The design was done by Pininfarina and built by Scaglietti at the Maranello assembly facility. The body was alloy and the frame was steel.

The Dino 206 did not receive any Ferrari marque. It was void of the signature 'horse' logo, making it never officially a Ferrari. Rather, it was marketed as a separate marque.

The Dino was also built to compete against the Porsche 911. In order to meet the Formula Two racing regulations, over 500 production units had to be made. Ferrari was not capable of producing such numbers. So Ferrari relied on other resources. The engine was supplied by Fiat with half the number of cylinders that Ferrari was accustomed to working with. It was an all-alloy 2-liter, quad-cam, V-6 engine capable of producing between 140 and 180 horsepower. Side vents were located on the car which helped with cooling the engine.

The Dino was the only Ferrari ever built with the intention of being a sub-brand, and were originally badged only with a Dino emblem. They were a model that was disruptive to Ferrari's traditional road car output and an unconventional vehicle in Ferr....[continue reading] 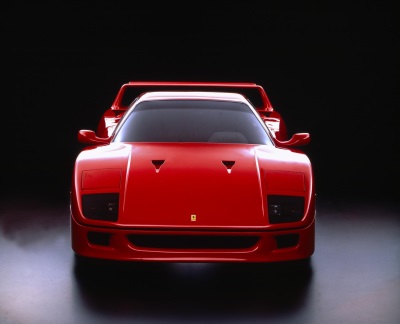 Maranello, 21 July 2017 - Thirty years have passed since the official presentation of the F40, which took place on 21 July 1987 at the Civic Centre in Maranello, now home to the Ferrari Museum....
© 1998-2020. All rights reserved. The material may not be published, broadcast, rewritten, or redistributed.