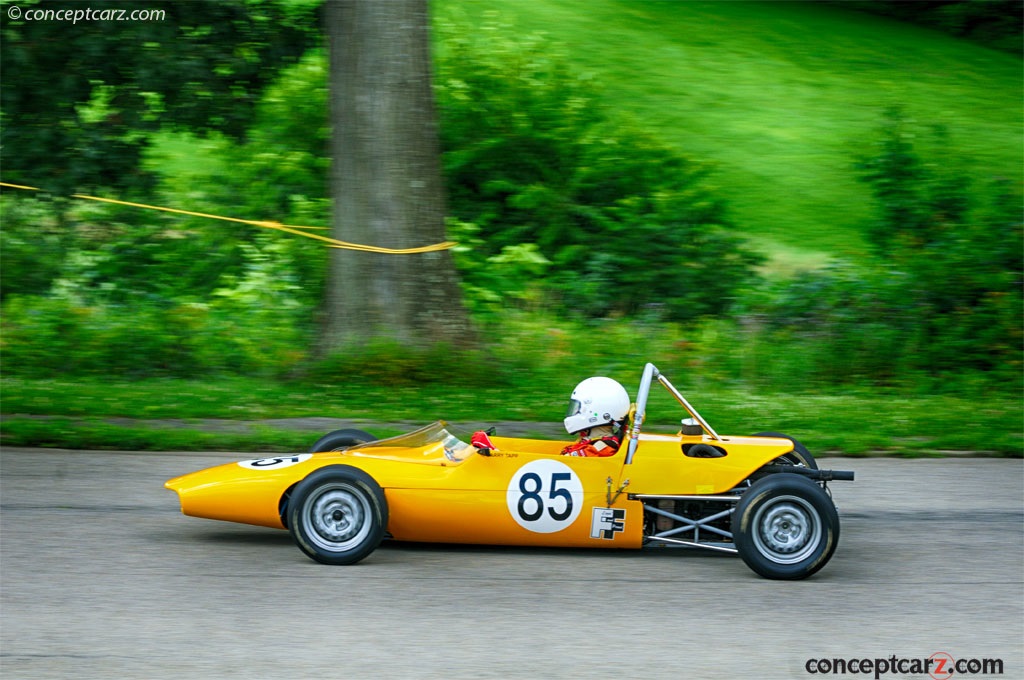 The manufacturer of the car was an English based company called Palliser. When the cars were sold in the United States, they were called Winkelmann. The US Importer of the cars was a Californian named Bob Winkelmann - thus the name of the US-based cars. Palliser was founded by Lola and Brabham designer Lem Wimhurst. The early cars were raced in Formula B and enjoyed a rather successful career. The Winkelmann/Palliser monoposotos were raced in Europe, Canada and the United States. Their cars raced in a variety of Formula series including Formula Ford, Formula Super V, Formula Libre, Formula 2 and Formula 3. The company would cease operations in 1972.Forty-one examples of the 1969 Winkelmann WDF-1 Formula Ford were built.
By Daniel Vaughan | Jul 2017