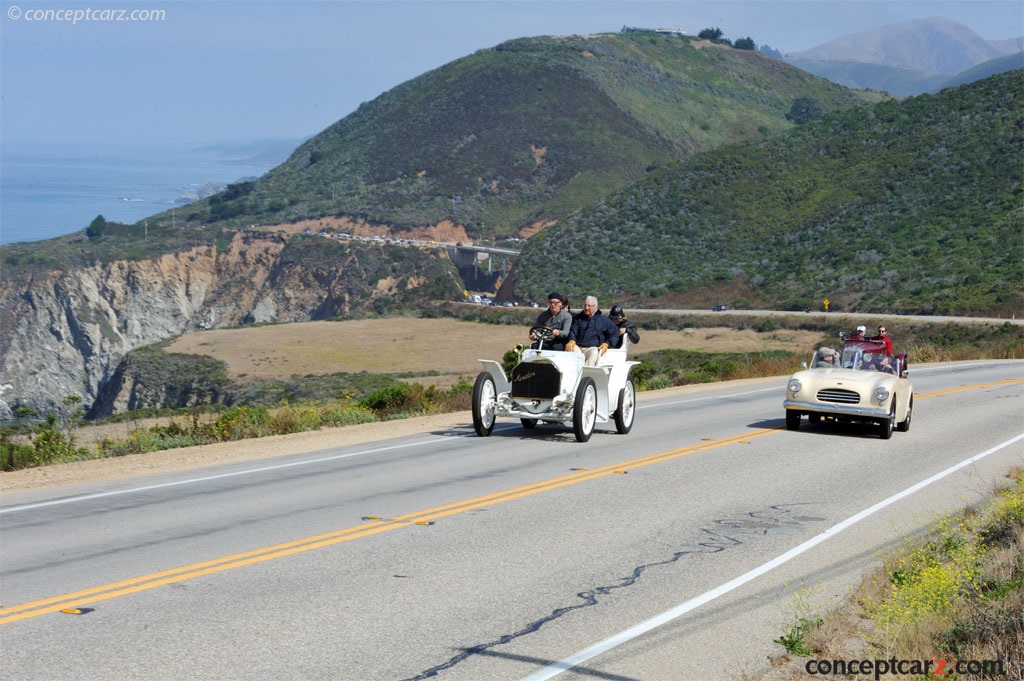 Production of the Mercedes Simplex lasted from 1902 through 1909. The vehicle was a continuation of the impressive Mercedes 35hp car of 1901, and brought with it an increase in technology and design. The Mercedes Simplex was designed by Gottlieb Daimler's chief designer, Wilhelm Maybach. The early Simplex models were powered by a Model 40/50 hp four-cylinder, water-cooled engine. They were lightweight internal combustion engines and powered the world's first motorcycle. Their design was very versatile, and could be adapted to land, water, and air vessels. Top speed was in the neighborhood of 80 km/h for the early cars. A World Speed Record was set in 1904 at 97.25 mph in a Simplex.

The design was very advanced and the body sat much lower compared to other vehicles on the road. This, coupled with a wider wheelbase, made the Simplex safer and sportier and improved the vehicles handling. Located in the front was a honey-comb designed radiator which gave the vehicle a unique appeal. There was a four-speed transmission with a spring-pressure clutch. The elegantly designed bodies sat atop a steel frame.

The Simplex was a civilized vehicle suited for touring motorists. It was comfortable and refined, yet its sporty characteristics made it suitable for competition. In 1901 the vehicles potential was demonstrated by Wilhelm Werner at the Nice Speed Trials and La Turbie hillclimb where it was driven to an overall victory. US billionaire and race-car enthusiasts, William K. Vanderbilt Jr., aided in the capturing of endurance records in the Mercedes-Simplex.
By Daniel Vaughan | Apr 2007

The Mercedes Simplex 50 HP was launched in March 1902. The suffix 'Simplex' was intended to indicate how easy the new model was to drive. The previous model, the Mercedes 35 HP, marked the end of the carriage style that had dominated the industry; th....[continue reading] 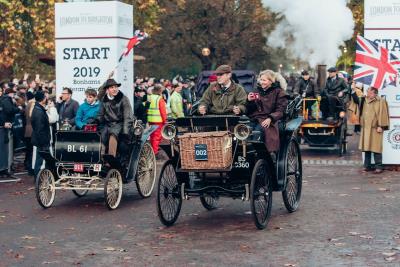 Pioneering vehicles make their annual pilgrimage from capital to coast on the worlds longest running motoring event As an unseasonably mild London was still shrouded by darkness, nearly 400 pioneering... 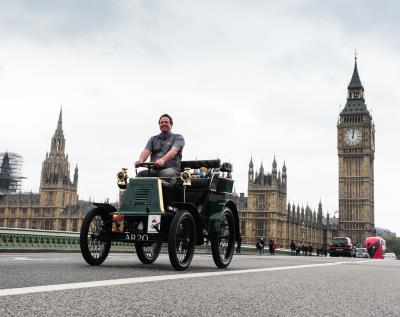 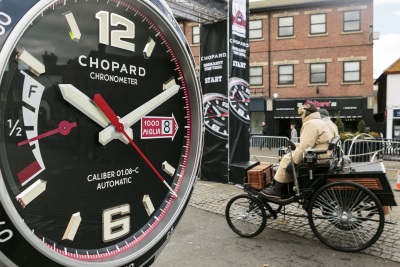 Crawley Prepares For An Invasion Of Veterans

High Street halfway halt allows visitors to see 450 pioneering cars up close… and theres a free hot drink promised for all Coffee, croissants and cars will be on offer in Crawley High Street... 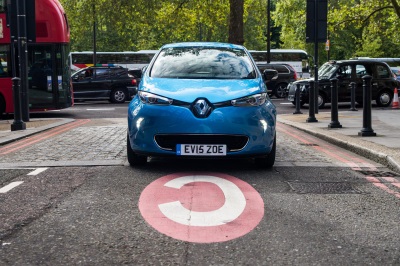 Renault showcases its 100 per cent electric cars in Londons West End for sixth year with ZOE and Twizy Renaults innovative two-seater Twizy will be available to test drive throughout the day The... 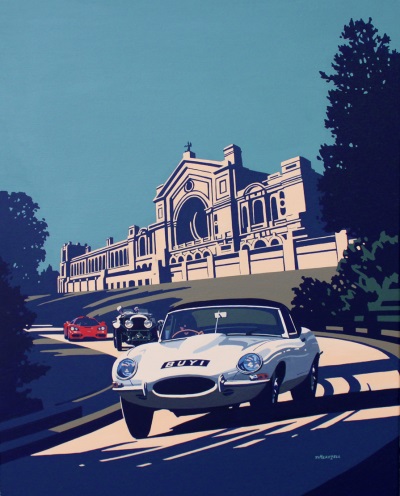 Classic %26 Sports Car – The London Show will support charity WeSeeHope by auctioning off a unique piece of art in the run up to the event Painted by Tim Layzell, the one-off piece is being auctioned...
© 1998-2020. All rights reserved. The material may not be published, broadcast, rewritten, or redistributed.