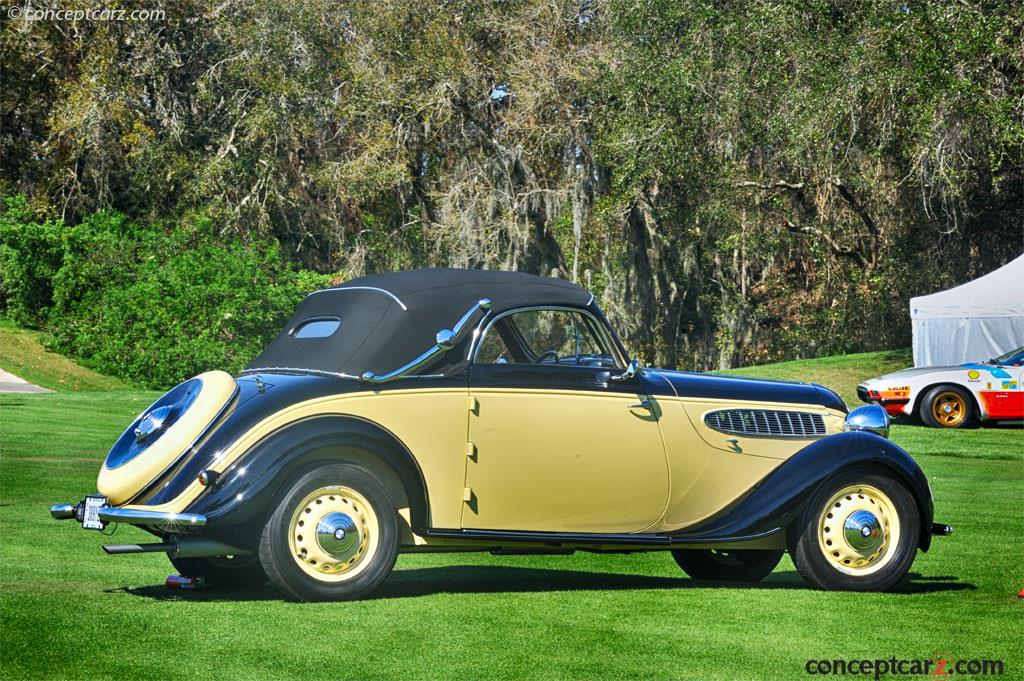 The BMW 321 was the successor to the BMW 320 and was produced between 1938 and 1941. Production ceased during World War II but resumed at the Eisenach plant after 1945 and continued until 1950. It used a shortened version of the BMW 326 chassis along with its front suspension which comprised of upper control arms and a low mounted transverse leaf spring.

The BMW 321 and 320 were similar; both rested on a shorted BMW 326 frame and used a 326 engine with a single carburetor. The 320 suspension was carried over from the 329 while the 321 was sourced from the 326. The 320 suspension featured a high mounted transverse leaf spring and lower control arm setup while the 321 had upper control arms and a low mounted transverse leaf spring. The 321 also had larger tires and different styling.

Body styles including a two-door sedan and a two-door cabriolet. A chassis-only option was also available which allowed buyers to have the coachbuilder of their choice fit a body to their specifications and needs. Power was from a 1971cc straight-6 engine that offered around 44 horsepower and gave the 321 a top speed of approximately 115 m/h.
By Daniel Vaughan | Mar 2018

This pre-war cabriolet rolled off the BMW assembly line in Eisenach in 1939 and soon after was transported three hours away to the small town of Heilbronn to the Drauz Karosseriewerke. Drauz took the already potent 2.0-liter in-line six-cylinder engi....[continue reading] 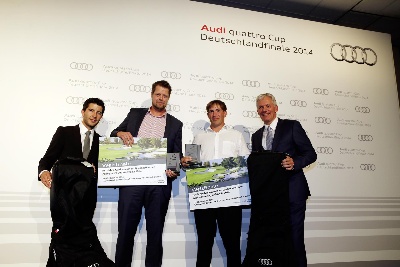 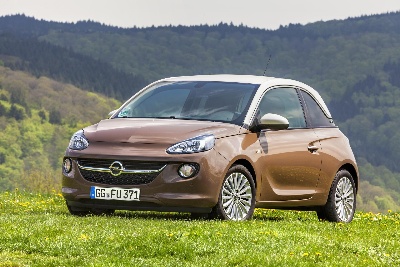 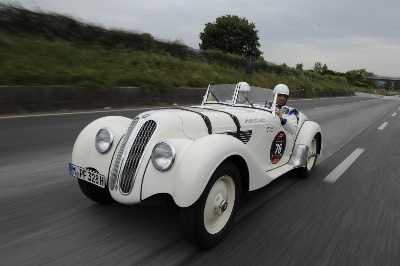 Meticulous remanufacturing creates authentic replacement for the gearbox of the 1930s sports car classic – Reconstruction in consultation with FIVA and the FIA – Exclusively available through the BMW...
© 1998-2020. All rights reserved. The material may not be published, broadcast, rewritten, or redistributed.