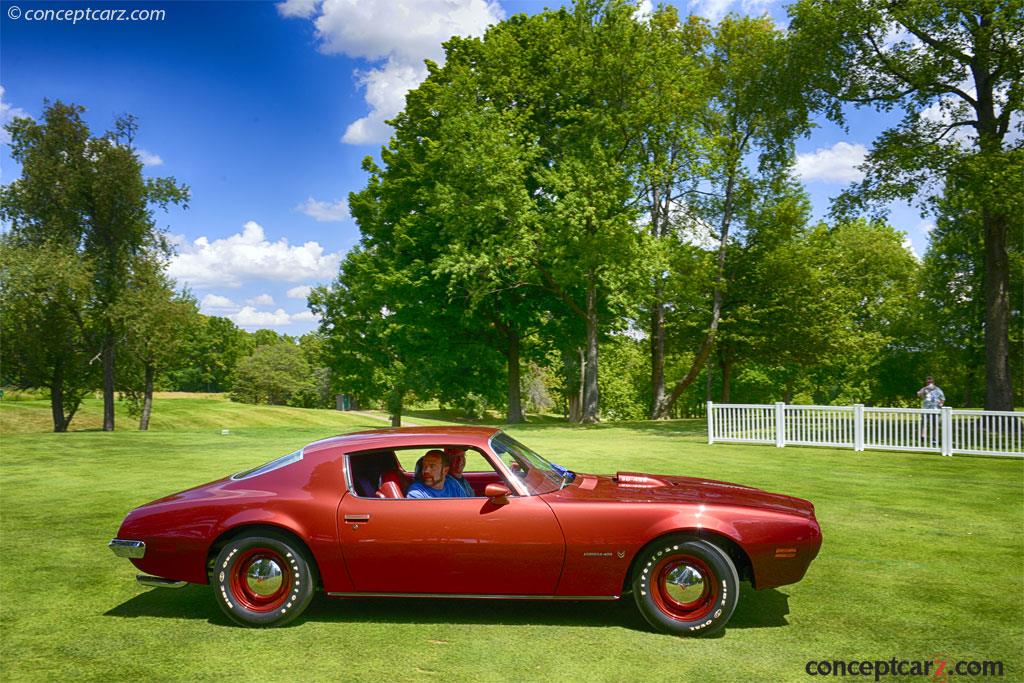 The firebird Esprit had model signature scripts on the roof pillars, custom interior, concealed windshield wipers, and twin body-color mirrors. The base price was $3,250 and a total of 17,249 examples were sold.

The Firebird Formula had a base price of $3,280 and 10,166 examples were sold. They added special twin-scoop hoods, custom cushion steering wheel, black textured grille, dual exhaust, and heavy-duty suspension.

The high-performance option was the Trans Am which gained the 'chicken' graphics for the hood. Pricing began at $4,200 and 4,802 examples were sold. Power was supplied by a 455 cubic-inch V8 engine offering 310 horsepower. Standard equipment included Safe-T-Track differential, power steering, full-width rear deck spoiler, Rally gauge cluster with clock and tachometer, Rally II wheels with trim rings, dual body-color mirrors, and front-wheel opening flares. Buyers had the choice of a Turbo-Hydramatic or four-speed manual transmission.
by Daniel Vaughan | Aug 2018

Produced by Pontiac, a division of General Motors, the Pontiac Trans Am was based on the Firebird coupe body style and built on the F-body platform. The last high-performance muscle motor from the original muscle car generation was the Firebird Trans Am with the 455 motor. In 1971 appearing first as the 455-HO, the 455 motor was introduced. The SD-455, a unique version of the 455 was offered....
Continue Reading >>

The concept of owning, maintaining and insuring a Muscle Car in 1973 was all but done. There were, however, a few holdouts for those who knew their way around an order sheet.....[continue reading] 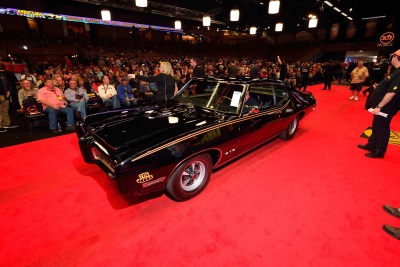 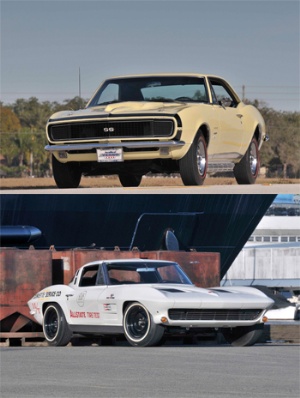