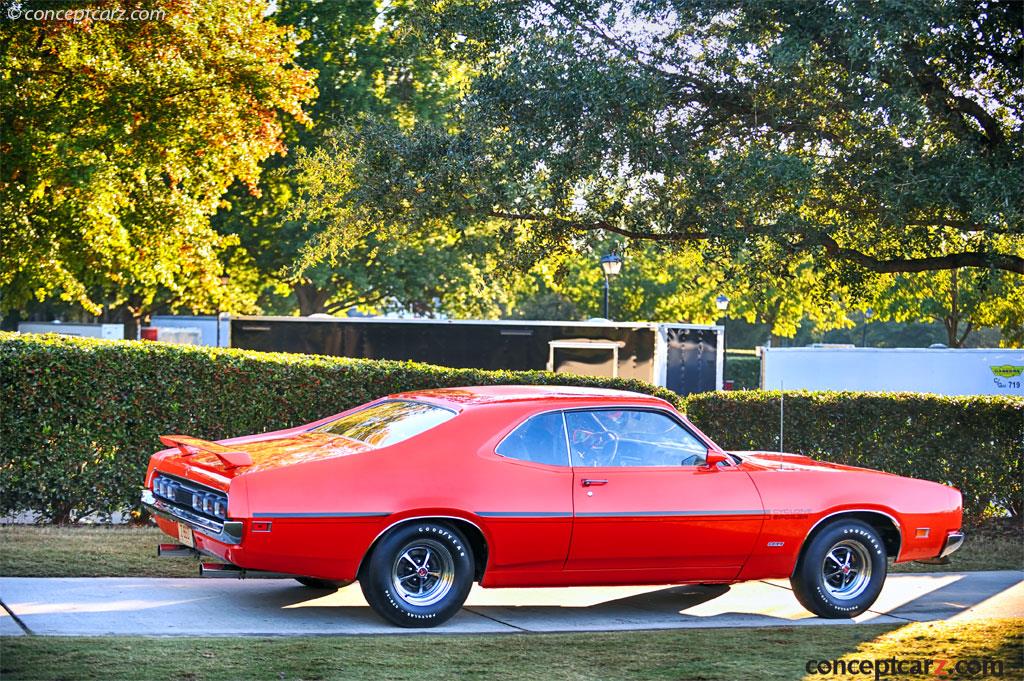 The 1970 Mercury Cyclone, part of the final generation of Cyclones, bore the most dramatic styling, the most powerful engines, and the highest levels of luxury. In the front was a protruding grille that was outlined by a chrome square and equally divided into four pieces, with a chrome circle in the center. Flanked on either side were rectangular running lights. The interior featured an all-vinyl interior and loop carpeting. Power was from an overhead valve V8 engine displacing 429 cubic-inches and offering 360 horsepower.

Advertised as the vehicle that was Born for Action - Racy the 1965 Comet Cyclone hit the market with a bang. Help stamp out dull driving was the catchphrase used to promote this new model. Beginning as an option for the 64 Comet, the Mercury Cyclone was originally introduced to the automobile market in 1964. For the next three years, it continued as a Mercury Comet Cyclone. Remaining in production....
Continue Reading >>

Big, bright and bullet shaped, the Cyclone Spoiler was the Ford Torino Cobra's upscale cousin. Standard in the Mercury, and optional in the Ford was the Cobra Jet 429 engine. It made close to 400 horsepower and went head-to-head with GM rivals like t....[continue reading] 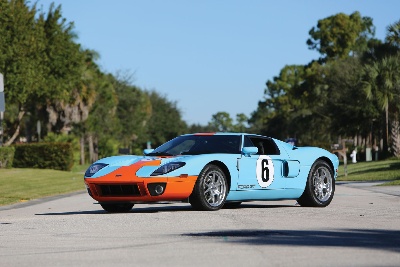