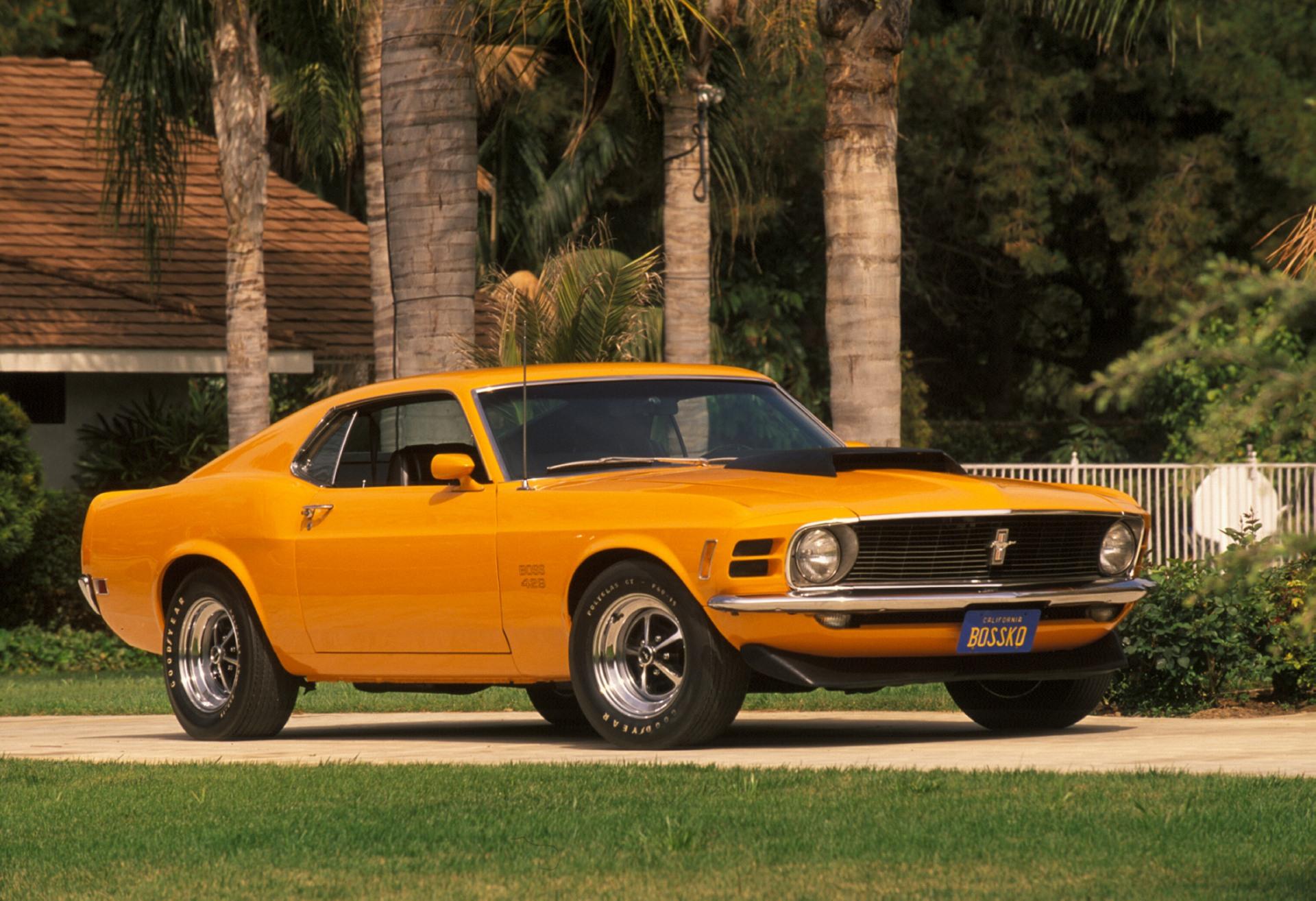 The Ford Mustang created a sensation when it was introduced in 1964, and offered a combination of personal luxury, sporty performance, and fresh styling. It was the most successful new car introduction in the history of the automobile industry. Along with its impressive performance and lean size, the Mustang was available with a broad options list. This unknown market segment quickly triggered competition from every major car company, creating overnight the 'pony car' class.

Buyers had many options, from a Spartan six-cylinder coupe to a fully equipped V-8 convertible. Horsepower continued grow during the late Sixties, and racing was on every manufacturer's agenda, as it was a valuable way to promote the brand. No other American manufacturer had done it bigger than the Ford Motor Company, with victories on an international stage, winning at LeMans and other races of the FIA World Sportscar Championship, Formula One by financing the Ford Cosworth DFV engine, and continued pursuit of victories in the USAC National Championship and the Indianapolis 500.

In 1970, Ford ceased its official racing activities, but not before the Bud Moore-prepared Mustang Boss 302 won the Trans Am title, with drivers Parnelli Jones and George Follmer. The Ford Mustang Mach 1 was also triumphant in the SCCA Manufacturer's Rally Championship.

The lessons learned through racing were instrumental in improvements made to the Mustang throughout the years. In 1969, Ford introduced a limited edition to the Mustang lineup. The Boss 429 referred to its 429 cubic-inch V-8 engine, and the 'Boss Nine' was the company's answer to the Chrysler 426 CID 'Hemi' which dominated NASCAR racing during the late 1960s. Because of the size of the engine, modifications were made to the entire front end of the car which was too narrow to accommodate the large block. Kar Kraft of Brighton, Michigan was contracted to hand-build the Boss 429 Mustang.

The Boss 429 was built for racing, and was commonly referred to as the 'NASCAR' motor. Its purpose was to homologate Ford's new hemi-head Boss 429 engine for NASCAR Grand National competition. It was based on a strengthened version of the 385 series engine, and given a high nickel content, forged steel connecting rods, forged pistons, forged crankshaft, and a cast iron block with four main bearings. It was given aluminum cylinder heads with a semi-hemispherical combustion chamber with large intake and exhaust ports. Because of the shape of the head design, the engine was nicknamed the 'Blue Crescent.' A single Holley four-barrel carburetor rated at 735 CFM was mounted on a dual plane, aluminum intake manifold. For insurance purposes, the engine was conservatively rated at 375 horsepower, but produced considerably more in 'race tune.' With slicks, the Boss 429 covered the quarter-mile in the 12-second range.

The engine was backed by a close ratio four-speed Toploader transmission with a Hurst Competition shifter. There was a 9-inch rear end fitted with 3.91 gears, a Traction-Lock limited slip differential, an external oil cooler, and a competition suspension with front and rear anti-roll bars and staggered rear shocks. The front shock towers were cut and relocated, the battery was moved to the trunk, and disc brakes were placed in the front. Chrome Magnum 500 wheels were placed at all four corners and rode on F60x15 belted raised white letter tires.

The Boss 429 was available for two years beginning in 1969, and the only factory option was color (Calypso Coral, Grabber Orange, Grabber Green, Grabber Blue, and Pastel Blue). The 1970 Boss 429 received slight restyling, and total production culminated to 499 examples built (859 for 1969 (including two Boss-Cougars)). At $4,087, the Boss 429 was the priciest non-Shelby Mustang to date.

The rest of the 1970 Mustangs were given slight changes over the 1969 models, including the return to single headlights. The concave panel and lights of 1969 were replaced with flat taillight moldings and flat escutcheon panel. Bodystyles included the hardtop coupe, fastback, convertible.

The Mustang Boss 302 had a quick ratio steering, Space Saver tire, and a functional front spoiler.

The 'Big Three' automakers had a self-imposed ban on racing, but by the mid-1960s, this agreement had collapsed. By this point in history, most American auto manufacturers were providing factory support to supposedly independent racing teams. It was ....[continue reading]

With only 498 Boss 429 Mustangs built as 1970 models, along with two Boss 429 Cougars, these cars homologated the Boss 429 engine for NASCAR racing that won the 1969 championship. This Mustang is one of only two Boss 429s known to have been converted....[continue reading] 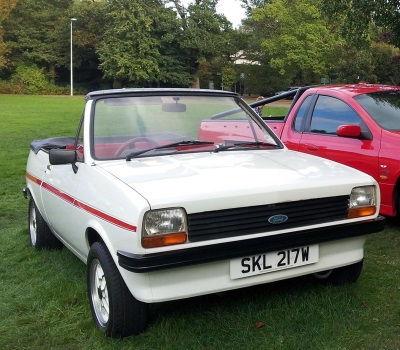 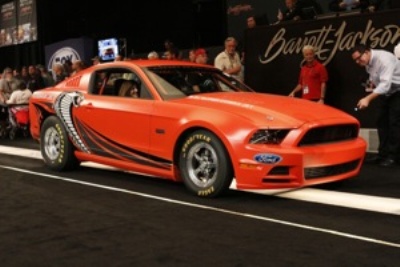 Las Vegas, NV. – October 3, 2013 – Barrett-Jackson The Worlds Greatest Collector Car Auctions™ announced today that it helped raise over %242.2 million for local and national charities during the...