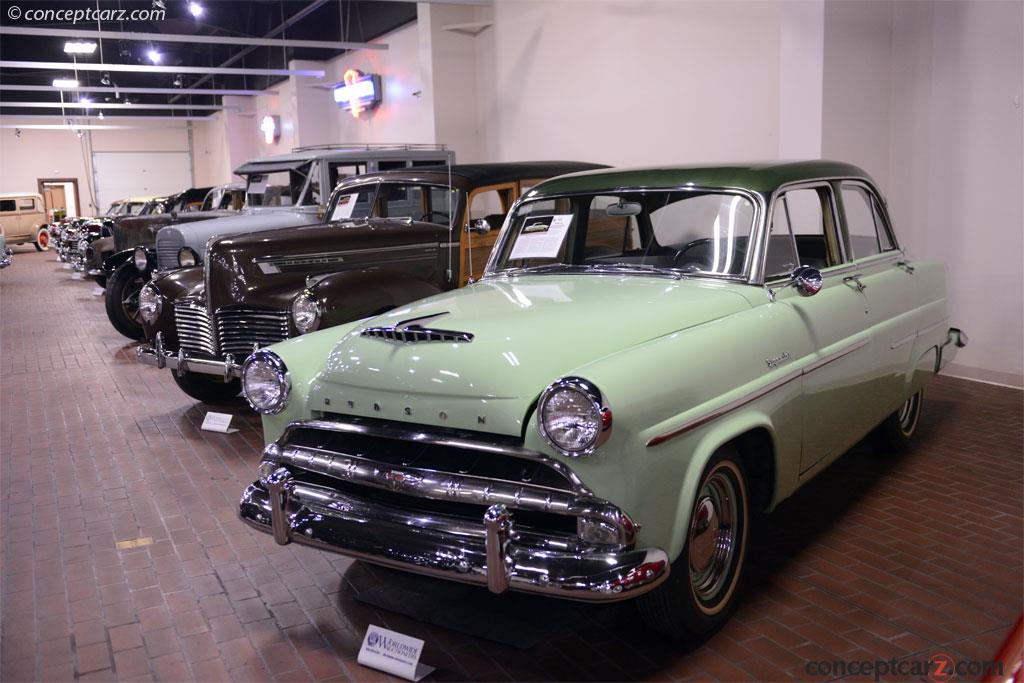 Following World War II, Hudson returned to civilian automobile production during late 1945. They weathered the supply shortages and labor strife of the immediate postwar era, and were able to return to production levels not seen since the 1930s. To meet the demands for new cars in America, Hudson vehicles were subtly updated renderings of the 1942 models, and model lines were streamlined for 1946 along the Super 6, Commodore 6, Super 8, and Commodore 8 - all resting on a 121-inch wheelbase chassis. The Hudson design would remain mostly unchanged for 1947, with big news to come with the 'Step Down' 1948 model line, which would serve Hudson buyers until the close of the 1954 production run.

The 'Step Down' design was rooted in the work of Hudson's Design Director Frank Spring with the basic concept conceived as early as 1941. Other members of the team who contributed to the design included Spring's Chief of Design Art Kibiger, plus Robert F. Andrews and Strother MacMinn.

Sales and profits were initially positive, but the early 1950s were very challenging for the Hudson Motor Car Company. The Korean War had them distracted from its core automobile business by aircraft subassembly work, resulting in Hudson sales consistently declining despite the astonishing success of racing Hornets in NASCAR and AAA competition. Being a smaller independent company, Hudson was unable to accommodate new-car buyers with regular model-year styling updates and total body redesigns. It was simply too expensive.

Recognizing the potential for a smaller, more economical car, Hudson introduced the Jet for 1953. It is estimated that the Jet was developed at a cost beyond $10 million and as much as $16 million. Power was from a 202 cubic-inch 'Six' derived from the Commodore Eight and offering 104 horsepower. Driveline choices included a Dual Range, four-speed Hydra-Matic automatic transmission.

The inspiration for the new small Hudson Jet was the 1950 Fiat 1400 sedan. The early Hudson clay models of the new compact car, dubbed the 'Bee', followed the company's traditional naming scheme of Wasp and Hornet. Early development issues plagued the car, particularly due to Hudson President A.E. Barit and Hudsons designers. Barit insisted the car be offered with full-size car amenities. The designers envisioned a car that was low and wide, with dimensions of a smaller compact car. Barit insisted on features such as chair high seating for passengers, and a tall greenhouse with a height that would allow occupants to wear their hats while in the car. Jim Moran, a successful Chicago, Illinois Hudson dealer also added his input on the vehicle's design. Moran requested the Jet be given the wrap around rear window and roofline of the 1952 Fords. As a result, the Jet's styling closely resembled the 1952-1954 Fords.

Hudson unveiled the Jet in December of 1952 at the Hotel Astor in New York City. It was offered in two trim levels consisting of the Standard and Super Jet, with two- and four-door sedan body styles. The Jet's appearance was unique and looked different from the other Hudson models. In the front was a grille with a chrome molding. Fender skirts were optional and standard equipment included Teleflash 'idiot lights, gasoline and water temperature gauges. Defroster vents, rotary door latches, theft-proof locks, Twin-Contour vacuum wipers, front parking lamps, dash ashtray, twin horns, and lockable parcel compartment were also standard.

During its introductory year, a total of 21,143 examples of both the Jet and Super Jet were produced.

For the 1954 model year, the Jet was given minor trim updates. A new luxury model, the Jet-Liner, was added to the lineup. The Jet-Liner added additional chrome trim around the body side and windows, and gravel shields. They also received upgraded color-keyed vinyl interiors featuring foam rubber seat cushions. Jetliner fender block lettering was another distinguishable feature.

Having invested a tremendous sum in development and tooling for the Jet, Hudson was in financial turmoil. They were left without funds to update the senior Hudson line. This resulted in a merger with Nash-Kelvinator. Although the Board hoped the compact Jet would survive the merger, it was the first Hudson model to be terminated. In its place, Hudson dealers were given badge-engineered versions of Nash's Rambler and Metropolitan compacts to sell as Hudson products.
By Daniel Vaughan | Feb 2019

The 1953 Hudson Jet was offered in basic Jet and upmarket Super Jet trim levels. It was an entry-level vehicle with impressive quality and startling performance. The interior was comfortable and spacious, and numerous features were offered - includin....[continue reading] 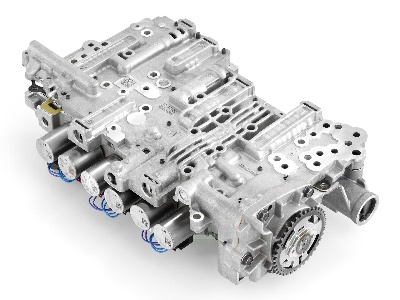 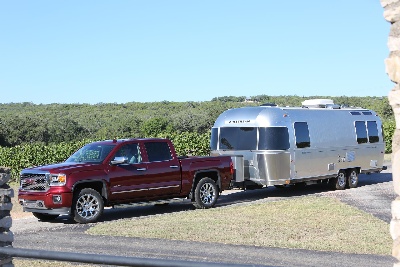