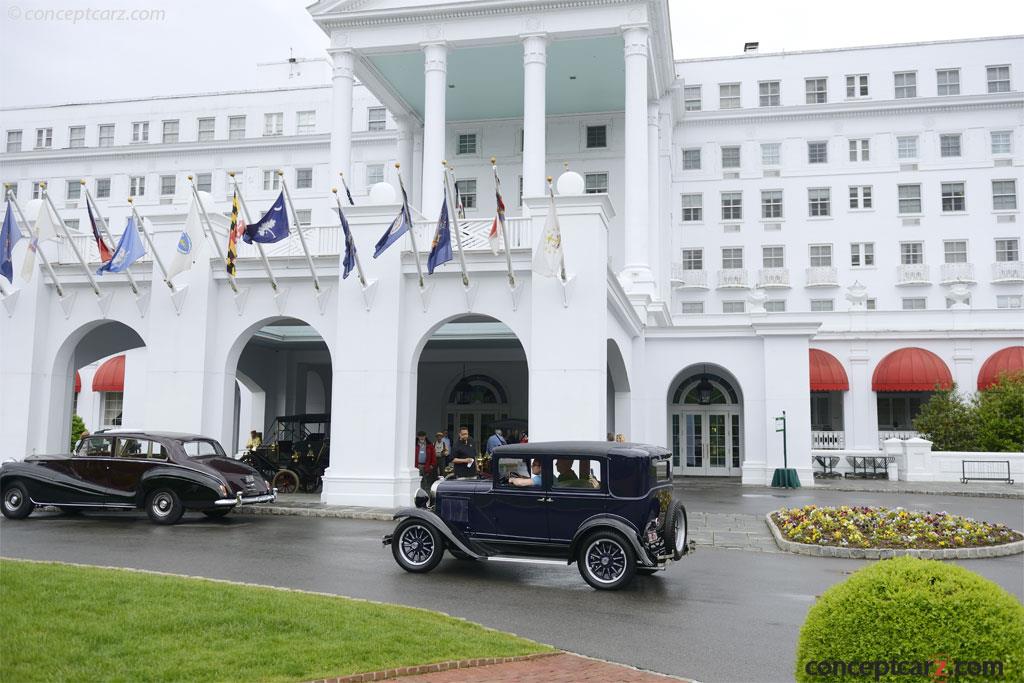 The Whippet is sometimes considered a 'companion car' for John North Willys' Overland. Introduced in July of 1926 as a 1927, it was 200 pounds lighter than the equivalent four-cylinder Overland, and a quarter-inch longer wheelbase. The engine was smaller than the Overland, but it developed the same power and had the advantages of full-pressure oiling and pump-circulated cooling.

When the Whippet was introduced, it was America's smallest car. Despite its size, one example was brought to the Indianapolis Motor Speedway for a 24-hour endurance trial, where it completed at an average of just over 56 miles per hour and set a new American record for stock cars with prices below $1,000.

The low cost and durability helped contribute to the 110,000 sales Willys-Overland enjoyed in 1927, making them third in the United States sale. With the onset of the Great Depression, Willys-Overland focused on a single low-cost car that would become the Willys 77. In early 1931, the Whippet was discontinued.
by Daniel Vaughan | May 2019

The Whippet was built to provide the average family with the highest transportation value for less than $600. The Whippet Model 96A introduced 'Finger Tip Control,' which combined the functions of starting, lighting control and horn into a single but....[continue reading]