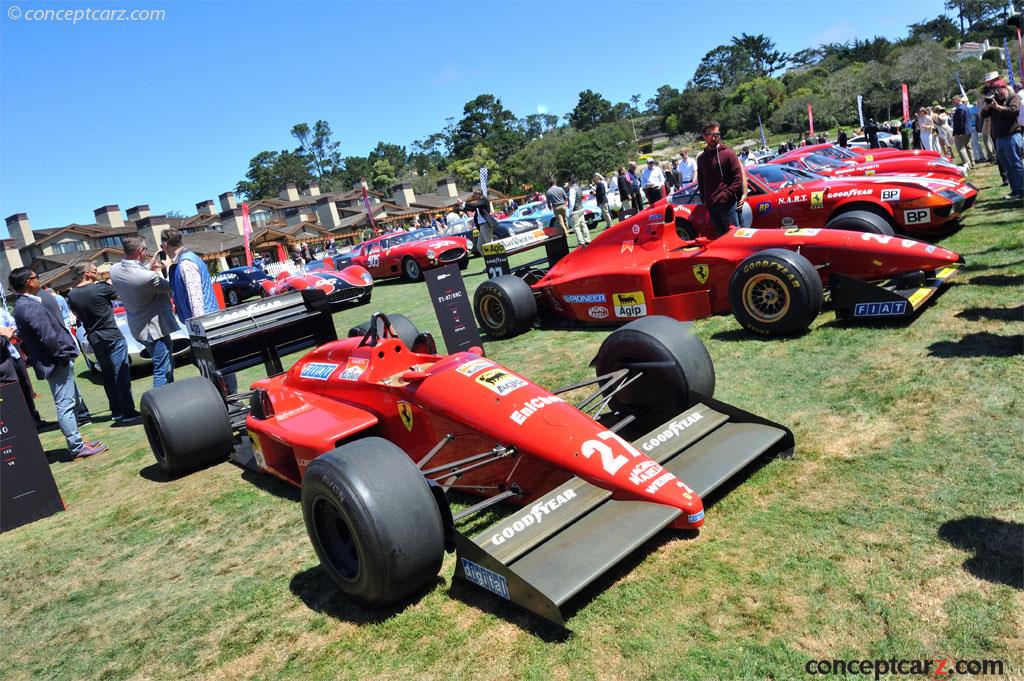 The 1986 Ferrari F1/86 wore a design by Harvey Postlethwaite, who had also designed its predecessor, the 156/85. Its design and chassis was similar to its predecessor, and power was from a Ferrari Tipo 032 1.5-liter V6 turbocharged engine which was mated to a 6-speed sequential gearbox. This engine had been used since 1981. Although it had one of the strongest on the grid, the car was very uncompetitive and scored no victories.

Austrian Gustav Brunner, a former designer of ATS and RAM, was brought in to design the all new Ferrari F1/87. The team's new Technical Director was John Barnard, who had spent six years at McLaren and his work included the McLaren MP4/2 and the turbocharged TAG-Porsche engine which had won the 1984, 1985 and 1986 Drivers' Championships and the 1984 and 1985 Constructors Championships.

The new car was given a six-speed gearbox and an all-new 90-degree 1.5-liter turbocharged V6 engine called the Tipo 033. It was given the FIA's controversial pop-off valves which restricted turbo boost to 4.0 Bar. The engine produced 950 horsepower in qualifying setup and 880 bhp for the races. The suspension was comprised of double wishbones with pull-rod actuated in-board springs and dampers.

The F1/87 made its racing debut at the season opener Brazilian Grand Prix where Michele Alboreto finished 8th and Gerhard Berger finished 4th. The car was fast, but its Achilles heel proved to be its unreliability. The car driven by Alboreto finished six out of 16 races. He finished 2nd at the final race of the season, plus a pair of 3rd place finishes at the 2 and 4 race. Berger had four fourth place finishes, a 2nd, and a pair of 1sts. He retired 9 out of the 16 races. The development work throughout the season meant the car was finally dialed-in for the final races, and the Ferrari was one of the favorites for the start of the 1988 season.

The 1988 season was the final year for the turbocharged engines. Ferrari complied with the new racing regulations resulting in the F1/87/88C. It had new front and rear wings, a 150 liter fuel tank (down from 195 liters), and a slightly lower engine cover. The F1/87/88C would finish the season second to McLaren in the Constructors Championship with Alboreto third and Berger fifth in the driver's championship. It finished in 3rd place on four occasions, in 2nd place on three occasions, and a single first place victory - at the Italian Grand Prix in Monza. It also scored one pole position at the British Grand Prix at Silverstone.

The Ferrari had one of the most powerful engines in the field, but this season's Achilles heel was its fuel consumption. In comparison to the Honda and McLaren engines, the Ferrari was thirsty. Honda had built a completely new V6 engine to handle the reduction in fuel.

Another change for the 1988 season was the more restrictive pop-up valve which limited the turbo-boost to 2.5 bar. Ferrari's engine produced 650 horsepower.

Over the 1987 and 1988 season, Brunner's only Ferrari design would show tremendous potential, yet it was plagued by rule changes and mechanical issues. The design would earn Ferrari three Grand Prix victories and five 2nd place finishes, along with six 3rd place finishes.

This Ferrari was originally built as a F1/87 and is one of the two cars that were upgraded to F1/87/88C specification. As the F1/87, it was raced to a second place at the Australian Grand Prix - the final race of the season. Out of the 16 race season....[continue reading] 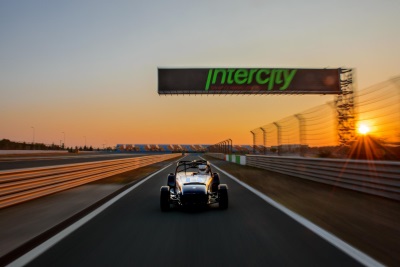 Caterham Motorsport has launched its first ever race series in Turkey, in partnership with Intercity. The iconic marques brand-new championship will see a grid of 20 racers competing in 13 races at... 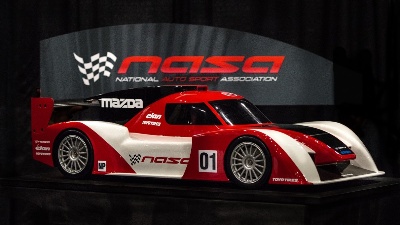 Frentzen would be in just his second season of Formula One racing when he arrived at the Italian Grand Prix in September of 1995. The German would be happy just to have a drive. He would have thoughts...

Cars that were the heroes of magical moments put their stamp on this high-powered, most comprehensive show presentation With more than 30 vehicles, Mercedes-Benz Classic presents motor racing histor...
1987 Formula One Season1987 Season Review