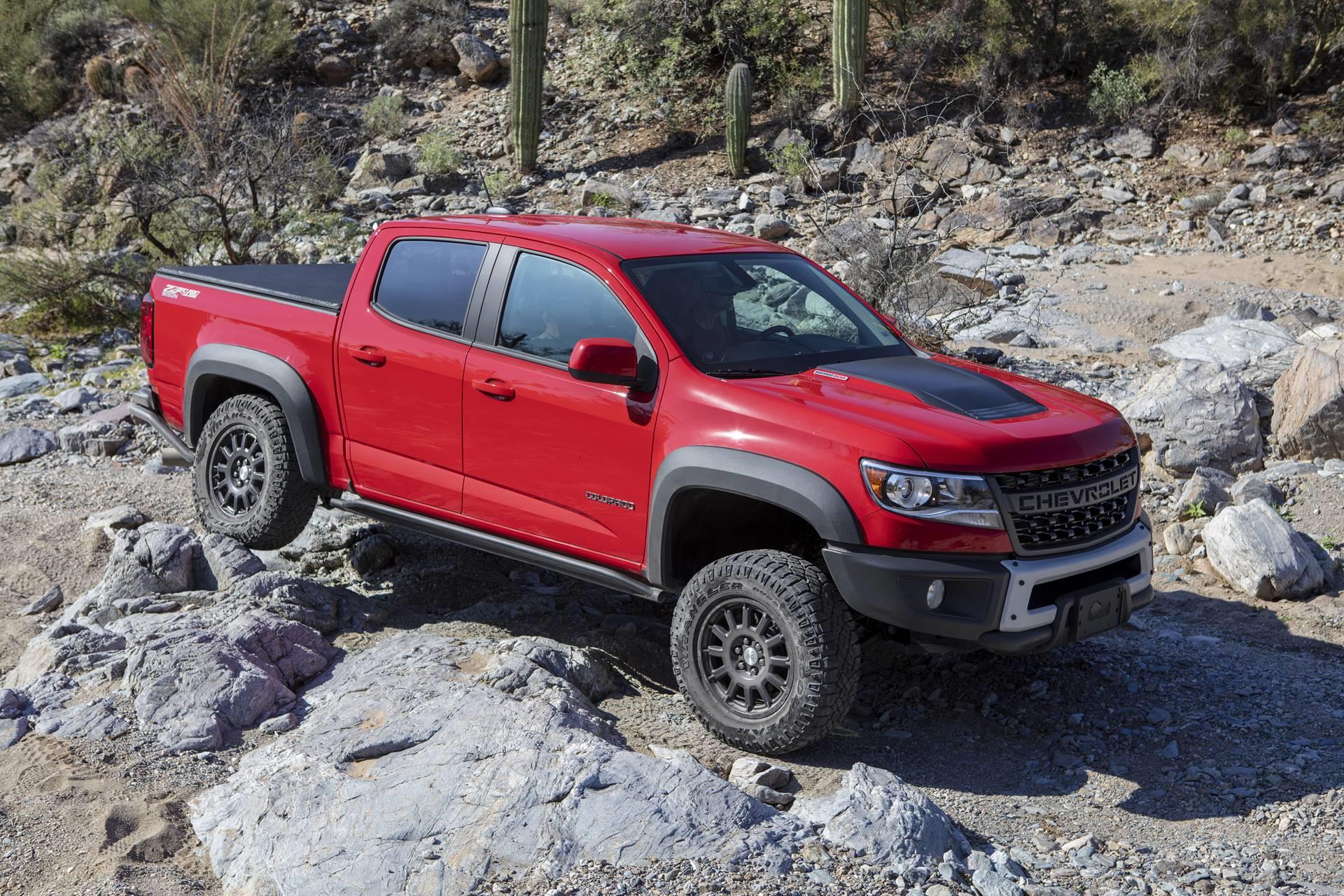 DETROIT – Overland Journal has named the Chevrolet Colorado ZR2 Bison its first Overland Truck of the Year. In their review, the editors praised the Bison as 'one of the most exceptional overland trucks ever sold in North America.'

'Our 2019 Overland Truck of the Year (midsize) goes to the Bison. Just a list of its features makes it the truck we always wanted, only better. It is available with a small-displacement turbo-diesel, front and rear locking differentials, a winch-ready steel front bumper, steel rear bumper with 1/4 panel protection, full-length rock sliders, and class-leading suspension. It checks all the boxes.'

Introduced as a 2019 model, the Colorado ZR2 Bison was designed in collaboration with Chevrolet and American Expedition Vehicles.

'From our very first meeting, Chevrolet and AEV agreed on a common goal: To build a truck capable of extreme off-road use and backed by a limited factory warranty,' said Darren Bohne, Chevrolet Colorado chief engineer. 'As such, to be named the ultimate overland vehicle by the ultimate authority in overland travel is a huge honor for the entire team at Chevrolet and AEV.'

The Bison package is exclusively available on the Chevrolet Colorado ZR2 and is built at General Motors' Wentzville Assembly Center in Missouri of globally sourced parts.

Vital Stats
Engine : 2.8 L., 4-cylinder
Power: 186 hp
Torque: 369 ft-lbs
8-speed Automatic
*Installations or alterations to the original equipment vehicle (or chassis) as distributed by General Motors are not covered by the General Motors New Vehicle Limited Warranty. The special body company, assembler, equipment installer, or upfitter is solely responsible for warranties on the body or equipment and any alterations (or any effect of the alterations) to any of the parts, components, systems or assemblies installed by GM. General Motors is not responsible for the safety or quality of design, features, materials, or workmanship of any alterations by such employers.
Source - Chevrolet 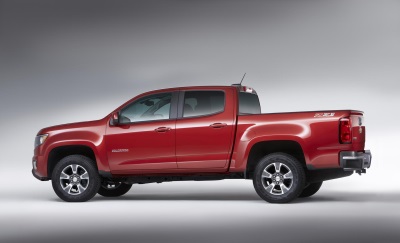 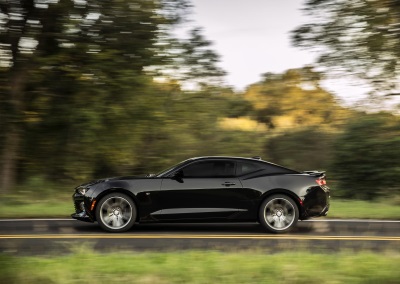 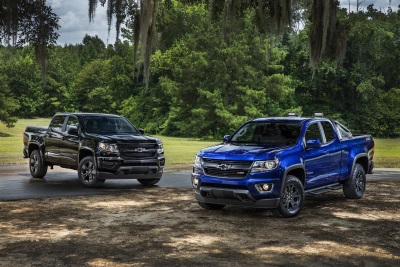 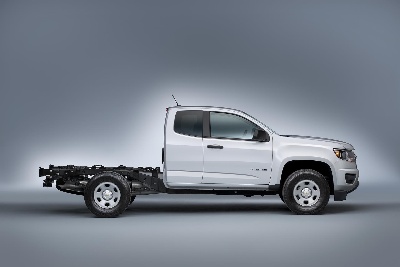 Chevrolet package offers unique midsize pickup platform for alternative uses INDIANAPOLIS – With a box delete option, business owners and fleet managers can have it their way when it com...
© 1998-2020. All rights reserved. The material may not be published, broadcast, rewritten, or redistributed.