Woodcliff Lake, N.J. – August 9, 2016…BMW USA Classic will run seven historic race cars at the 2016 Rolex Monterey Motorsports Reunion on August 18-21 in Monterey, California. BMW is the featured marquee at the Rolex Reunion and the brand will be represented by 64 vintage BMW race cars ranging from a strong group of 1930's 328s to the all concurring BMW V12 LMR of 1999. The Rolex Reunion promises to be the largest gathering of BMW M1 ProCars ever assembled in the USA. Finally, all five factory IMSA specification 3.0 CSLs will be back together for the first time since they raced in1975 and 1976. Rather than a static heritage display that is typical for the featured marquee at the Rolex Reunion, BMW of North America has developed the 'BMW Living Legends Garage' to house a selection of BMW's that chronicle the history of the company's racing heritage. Many of these cars will be actively competing in the racing action throughout the weekend so visitors will be able to see, hear and feel the living history of the brand. Among the 64 BMWs racing in the Rolex Reunion will be seven cars from the BMWUSA Classic collection. Drivers will include BMW of North America Chairman Ludwig Willisch and several past and current BMW Motorsport drivers. 1970 BMW ALPINA 2002ti 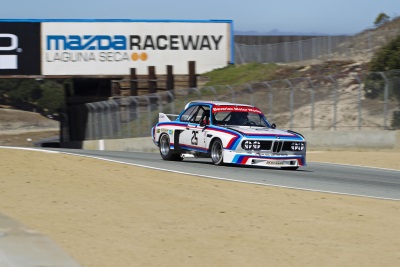 The BMW 2002ti was a higher performance version of the BMW's iconic compact sports sedan. The 'ti' meaning 'Touring Internationale' featured twin two-barrel Solex sidedraft carburetors, front and rear sway bars, higher performance tires, and a 5-speed gearbox provided the perfect platform for sport car racing in Europe in the late Sixties and early Seventies. This racing 2002ti was built by German BMW constructor/tuner/race team ALPINA GmbH in 1970 and features ALPINA's signature Weber side draft carburetors, engine upgrades, flared fenders and three piece ALPINA alloy wheels. In late 1970, the car was sold to Vasek Polak BMW of Hermosa Beach, California. The car was then campaigned by Competition of Torrance in SCCA events for the 1971 and 1972 seasons and before retiring. The car spent the next 24 years in storage before being purchased by BMW of North America, completely reconditioned and painted in non-period-correct BMW Motorsport livery and entered for the BMW celebration at the 1996 Monterey Historic Races. Nick Craw, John Morton, Danica Patrick, Boris Said, Bill Auberlen and Tommy Milner have all vintage raced the car since its rebirth. In early 2014, the car was restored to its original 1970 BMW ALPINA Team Orange with Semi-Gloss Black hood and rear deck livery with the help of ALPINA GmbH. At this years Rolex Reunion, the BMW ALPINA 2002ti will be driven by Road & Track Editor Sam Smith in Group 3B: 1963-1973 FIA Manufacturers Championship with races on Sunday, August 21. Trending News
Photo credit: BMW
posted on conceptcarz.com 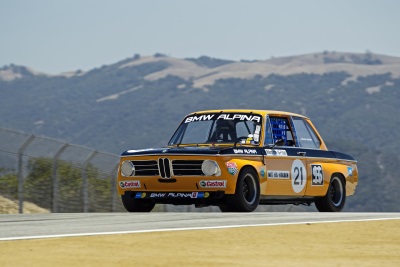 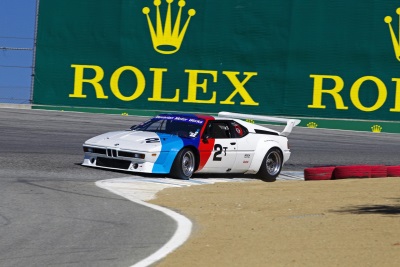 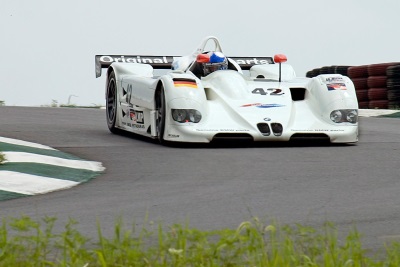 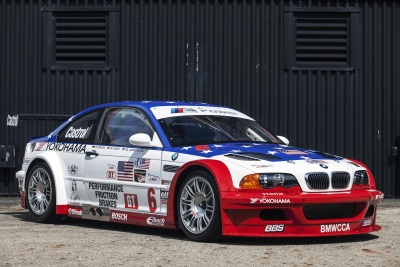 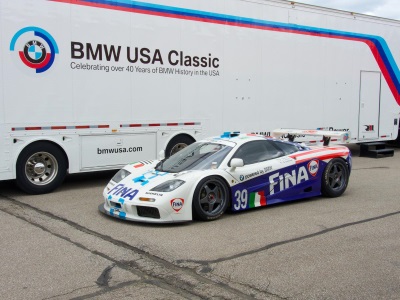