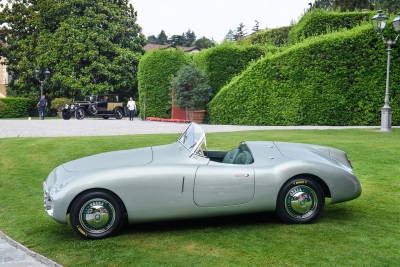 Taking place from 1-3 September, this celebration of automotive elegance, style and passion will feature more than 60 of the rarest and most exclusive cars ever produced. From iconic pre-1914 automobiles to limited edition sports and supercars of the 21st century, each of the Concours of Elegance cars has a remarkable story to tell. Star cars include the first automobile ever to get a speeding ticket, the 1896 Arnold Benz Motor Carriage, a host of Le Mans hero Jaguar D-types and the UK debut of the incredible Maserati A6G 'Barn Find'.
In addition, there will be a brace of rare and important Aston Martins – from the 1923 'Clover Leaf' to the DBR09/01 racer – and a stampede of Ferraris to celebrate the Prancing Horse's 70th anniversary. Concours of Elegance has picked out a handful of the incredible cars confirmed to appear in the Hampton Court Palace Gardens.
1928 Bentley 4.5-litre Victor Broom Drophead Trending News
Photo credit: Concours of Elegance
posted on conceptcarz.com 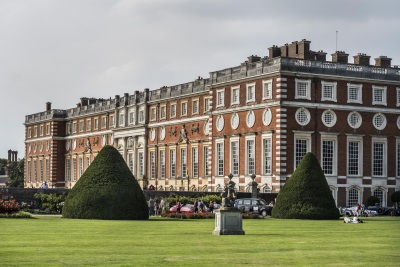