• The design of the Tipo 33 sprang from the competitive spirit that enlivens each Alfa Romeo creation •That same spirit has resulted in so many racing wins and has breathed life into two 'non-identical twins': the 33 Stradale and the Carabo •Designed by Franco Scaglione, the 33 Stradale is a synthesis of innovation in style and the quest for aerodynamics and functionality •Bertone's Marcello Gandini designed the Carabo, its futuristic features and attention to colour and paintwork made it the car of tomorrow •Presented in 1967, the Montreal represented the 'highest aspiration of modern man in terms of cars'

Since the 1930s, the 'coachbuilders' (a name that remains to this day) have become experts in metalwork, beating the sheet metal into shape by hand, directly onto a wooden frame, creating genuinely unique models with rounded, sensual lines that seem to pursue an organic ideal. As industrial production evolved, the forms tended to simplify, because the molding equipment of that time did not allow for as much refinement and three-dimensionality. At one point, in the late 1960s, the two stylistic inspirations noticeably diverged. The difference between an 'anthropomorphic car' and the 'car of tomorrow' is tangibly represented by the 33 Stradale and Carabo – two Alfa Romeo models developed from the same technical basis. The 33 Stradale and the Carabo could not be more different. One all nerves and sinews, like an athlete portrayed in the midst of competition; the other, all straight lines and angles, aimed at grasping the essence of mobility and pushing it forward into the future. So much more than two interpretations, these are two different worlds. The shared technical basis of these two cars is the synthesis of 50 years of racing experience at Alfa Romeo. Ingenious and rigorous planning, expertise and courage in the selection of materials, a style that marries technological innovation and creativity: these are the ingredients of the Tipo 33's design. Trending News
Photo credit: Alfa Romeo
posted on conceptcarz.com 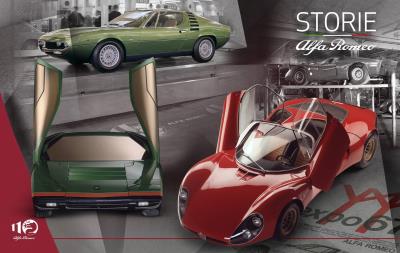 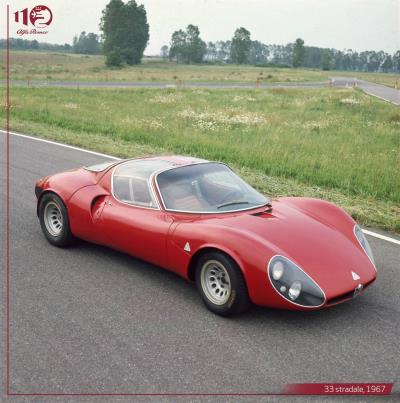 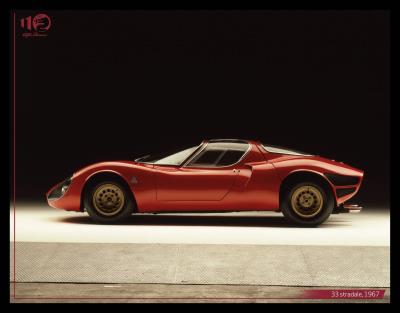 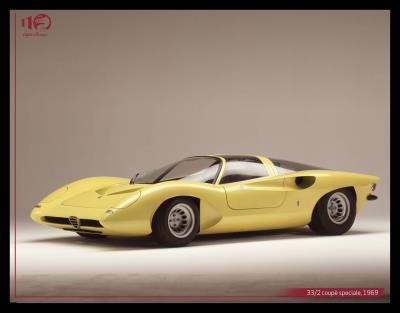 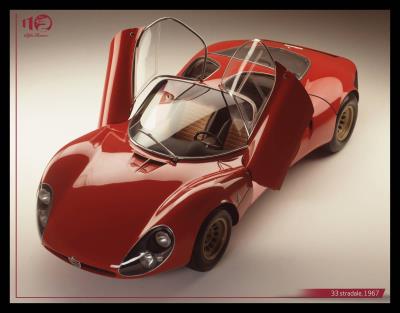 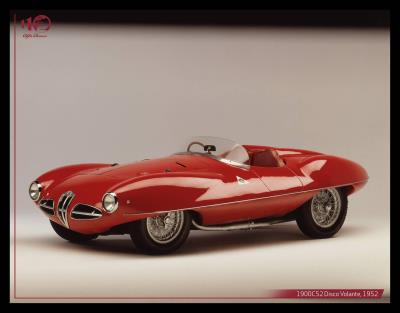 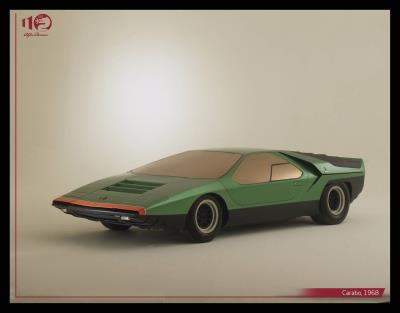 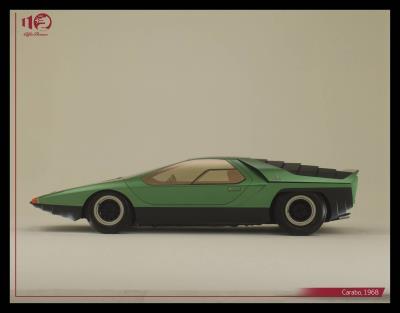 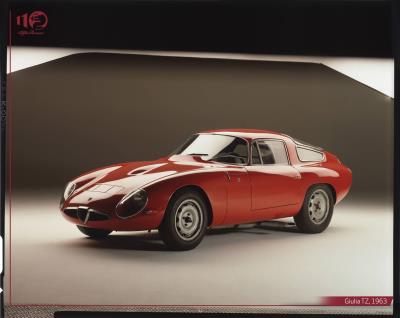 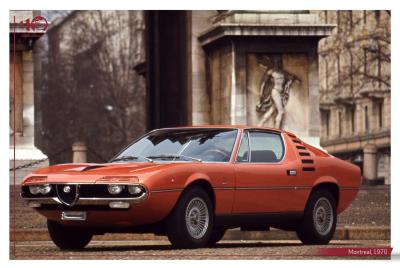 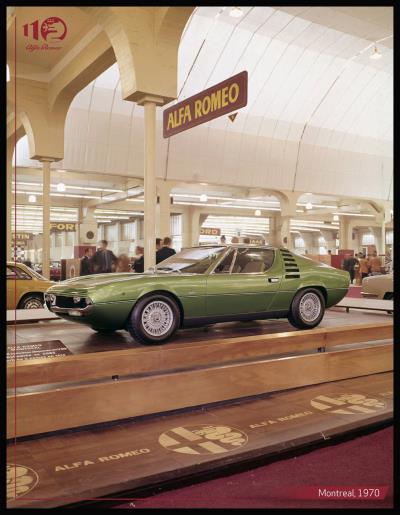 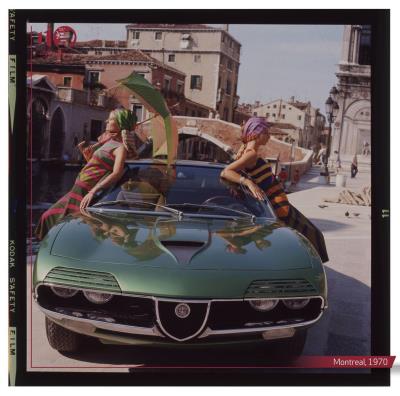 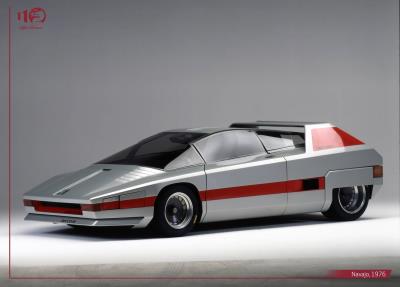 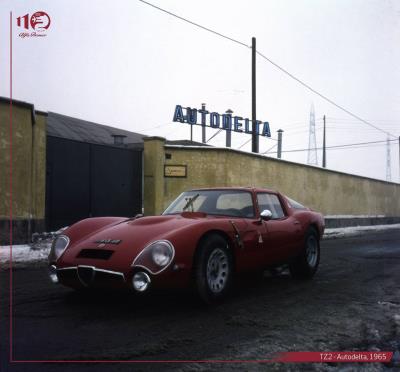 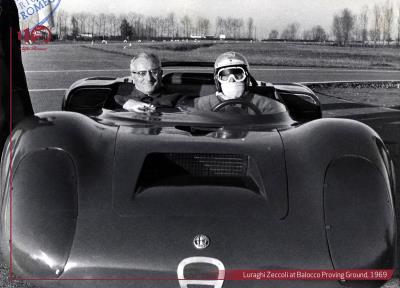 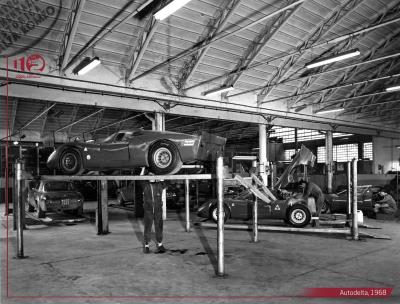 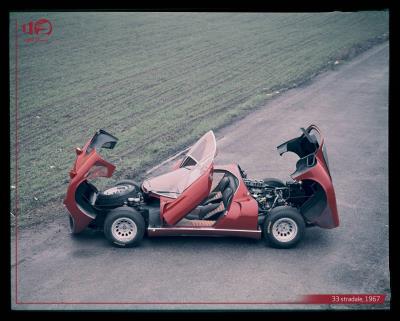