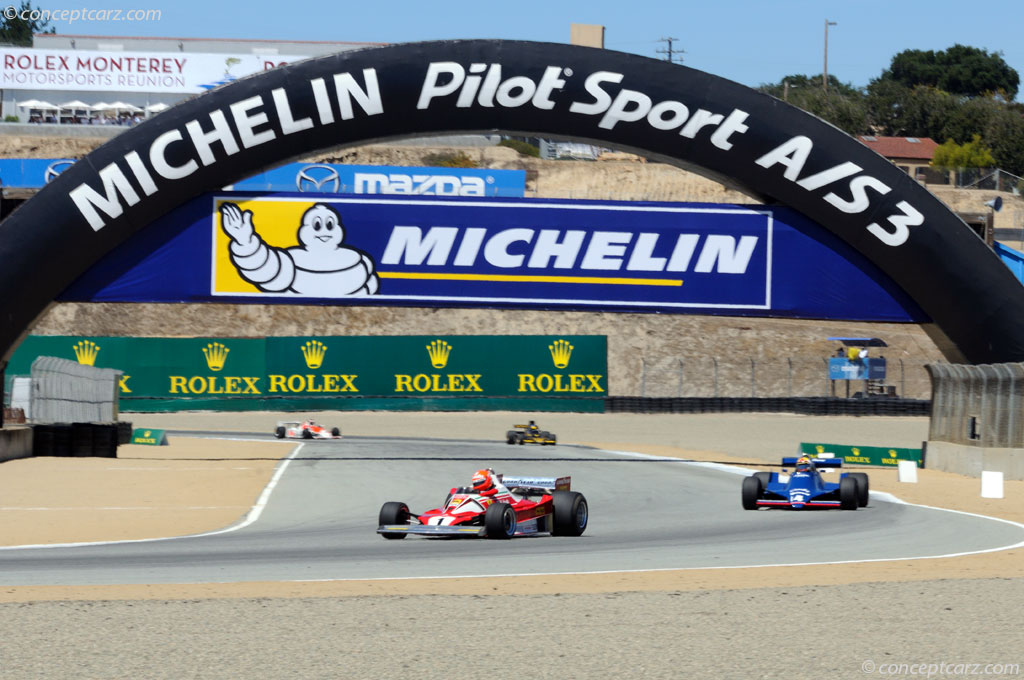 Ferrari 312 T2 with chassis number 026 was driven by Niki Lauda during the 1976 season. At the Belgium Grand Prix, Lauda finished in first place. At Monaco, the car was driven to another first place finish.....[continue reading] 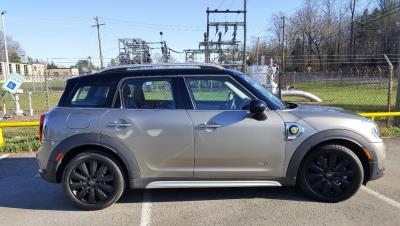 For those of us tethered to the past, Mini conjures up the image of small shoebox with go-kart like handling. Before Austin Powers or Mark Wahlberg graced a Mini drivers seat, later Formula One World... 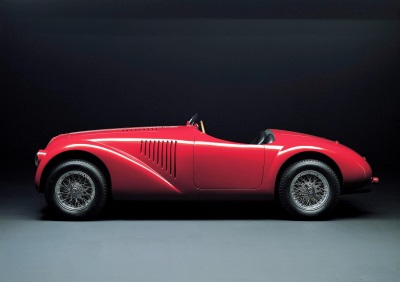 Throughout its 50 year history, McLaren has worn a number of different liveries from orange, to red and white, to silver and black. However, there is one color that is even more synonymous with the name—gold.... 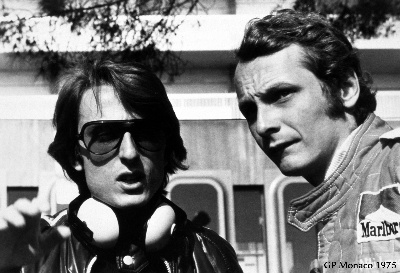 Maranello, 21 August – There is great anticipation about the cinematic release of Rush, the film directed by Oscar-winner Ron Howard about the sporting rivalry and relationship between James...
1976 Formula One Season1976 Season Review