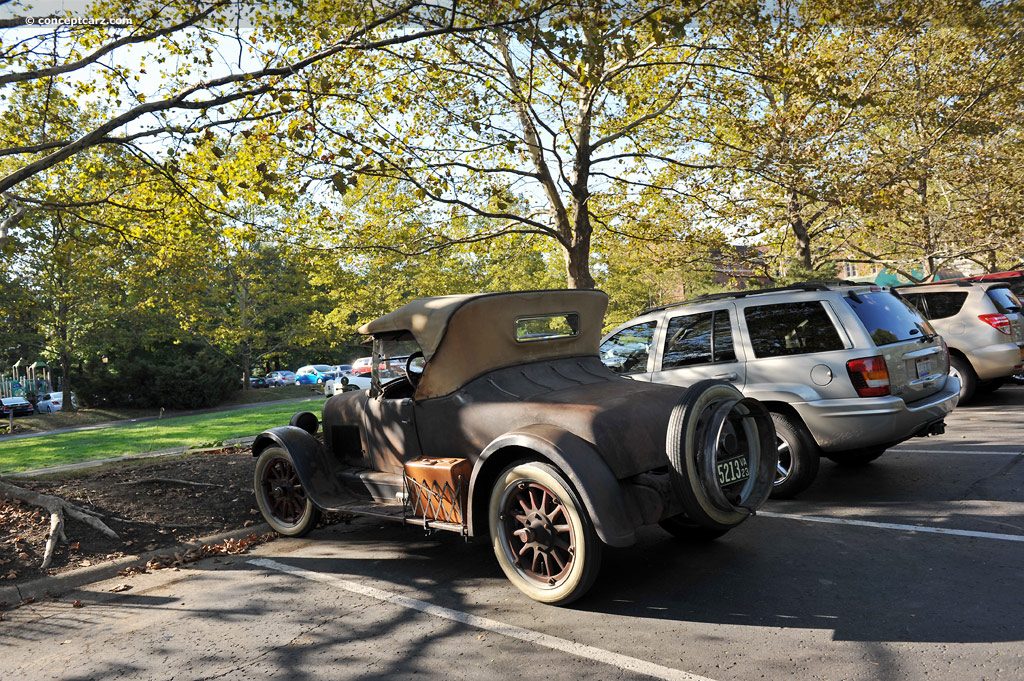 A wide variety of body styles were offered including roadster, touring sedan, sedan, and touring. The Touring body style was the most popular with 45,227 examples produced. The Buick Series 23 cars were available in a wide array of 15 open and closed body styles.