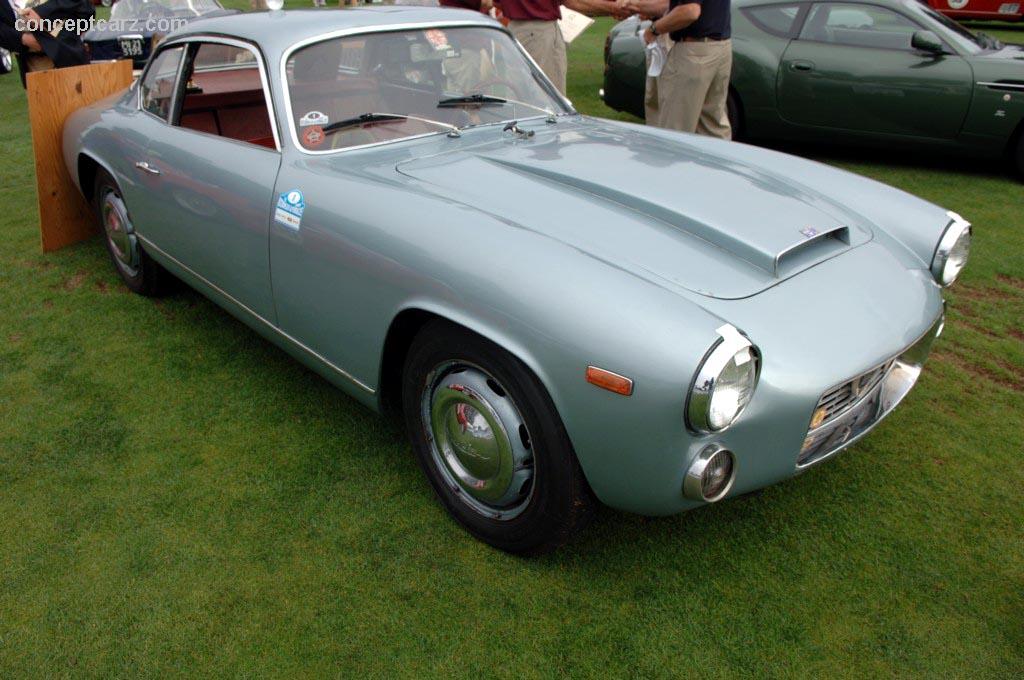 The Lancia Flaminia was produced from 1957 through 1970 with a total of 12,633 examples being produced. The vehicle was used as a replacement for the Aurelia and was offered in a variety of body-styles including sedan, limousine, cabriolet and coupe. Coachbuilders, such as Pininfarina, Touring, and Zagato, were also given the opportunity to create custom examples for specific clients. All bodystyles were custom coach built except for the sedan.

As the years progressed, so did the mechanical components. The V6 engine came in a variety of sizes and horsepower ranged from 100 through 152. They were mounted longitudinally and matted to a four-speed rear mounted transaxle which sent power to the rear wheels. Drum brakes were standard but disc brakes became standard after the first 500 examples. The suspension was comprised of double wishbones and coil springs with anti-roll bar in the front. In the rear was a De Dion setup.

Though the vehicle was produced for a relatively long time, only a small number were produced. Being mostly coachbuilt, these were very exclusive automobiles with many having distinct features or characteristics making them very unique. Pininfarina produced the Coupe bodystyles. The front was almost identical to the Berlina but with rounded headlights that were angled upward. In total, 5236 coupes were created with production lasting until 1967. Zagato produced the Sport two-seater bodystyles. The body's were created from aluminum with the trademark Zagato 'double bubble' and the pop-out handles. In 1964 the Sport was replaced by the Super Sport which increased the horsepower to 152 through the upgraded 2.8L engine. The Sport was produced until 1967 with a total of 344 examples created. There were 150 examples of the Super Sport.

Touring was responsible for creating the GT, GTL, and Convertible. The GT was a coupe bodystyle. The convertible could be purchased with the optional hardtop. The GTL was introduced in 1962 and sat atop a slightly larger wheelbase. It came in 2+2 configuration. The Touring examples were distinguished by their four round headlights. The Convertible version was produced until 1964 with a total of 847 examples produced. The GT and GTL were produced until 1965 with a total of 1718 GTs and 300 GTLs constructed.

Pininfarina created four limousines of the Lancia Flaminia for royalty. Production took about six months and provided seating for seven. Officially, the name was 335 due to the 335 cm wheelbase. It was also called Presidenziale or Quirinale.
By Daniel Vaughan | Oct 2006

This car raced in the 1963 Targa Florio, seven laps of the 44-mile 'Piccolo Madonie' course through the Sicilian Mountains, winning the Auto Club di Pescara trophy. Then, it was driven to and raced in the Spa 500-km race the following weekend, where....[continue reading] 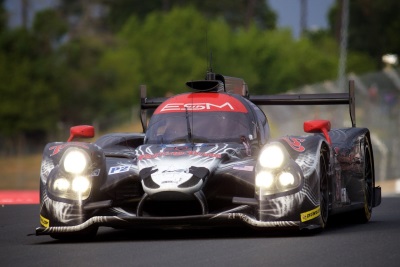 Total 1963 Lancia Flaminia Sport 3C Zagato production: 0
© 1998-2020. All rights reserved. The material may not be published, broadcast, rewritten, or redistributed.