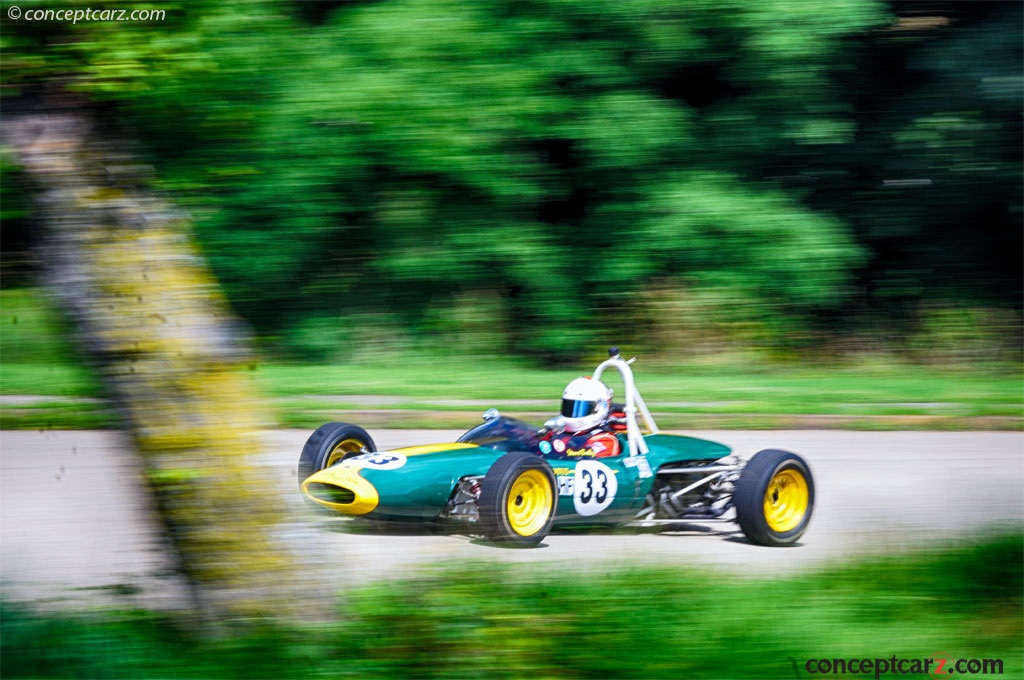 The Formula Ford series was introduced for 1967 and provided a means for amateur competitors to compete on a level racing field with manageable costs. This was seen as an entry-level racing series for racers to prove their potential before elevating to Formula 3 and Formula 2 competition.

The cars were equally matched because the regulations for the series dictated nearly every aspect of the vehicles. The engines had to Ford Cortina GT units and there was very little allowance for modification or tuning. The tires were road tires.

Lotus built the Type 51, Type 51A, and Type 51R during the 1967 and 1968 seasons. The cars had multi-tubular space-frame chassis which was suspended in place by double wishbones and coil spring/damper units in the front and reversed lower wishbones, upper links, twin radius rods and coil spring/damper units in the rear. The Type 51A was introduced in 1968 and was very similar to the Type 51, with a few modifications. There was only one Type 51R ever created. It was shown at the 1968 Racing Car Show as a publicity stunt. It was adorned in a 'flower-power' color scheme that was vibrant, flamboyant, and daring.

There were differences between the Lotus 51A, B, and C models. The 51A models did not have mounting for a dry-sump system; the 51Bs were given an updated and improved rear suspension system and the Lotus 51C models had a Hewland transaxle.

The Type 51 Series did very well in Formula Ford competition and this helped increase demand for the vehicles. In total, around 218 examples were produced.
By Daniel Vaughan | Jul 2014

Formula Ford transformed amateur racing, and Lotus intended to profit from it greatly. The Lotus 51 was an efficient, lightweight and attractive design made in great numbers. Many professional racers started in Formula Ford, and it remains a popular ....[continue reading]