The Buick Cielo - the name means 'sky' in Spanish - is an elegant four-door convertible that combines open-air enjoyment with the comfort and security of a traditional sedan. (concept carz)

Cielo's exterior is a contemporary expression of a Buick, drawn from the finest of Buick's styling heritage. The interior is open, simple and clean, allowing the driver and up to four passengers to focus on the scenery around them. Most controls and gauges are hidden from view until needed.

Cielo incorporates advanced technologies such as voice-activated systems to open and close doors, operate the uniquely designed convertible top and handle entertainment and climate controls. There's a voice feedback choice - male or female. And the ignition is keyless.

Cielo's two roof rails run between the front of the passenger compartment and the rear end, strengthening the overall body and allowing the use of three hard roof panels which slide into the trunk when the driver wants the top down. The panels travel fore and aft within the rails. When the convertible top is up, the roof rails provide increased body stiffness and reduce noise and wind intrusion.

The rear window is adjustable from partially open to fully stored, limiting wind in the passenger compartment when the top is down.

'This is a no-compromise convertible,' says Roger Adams, Buick's marketing general manager. 'In fact, it's innovative enough to appeal to some people who have never considered a convertible before.'

The four doors are power-operated and hinged at the front and rear pillars, opening at the center pillar. Articulating hinge mechanisms allow the doors to open wide. Similar to the 1998 Buick Signia concept vehicle, Cielo has recessed rockers and recessed doorsills that improve access to the car.Source - Buick
On January 9th, 2000 the Buick Motor Division introduced the Buick Cielo Concept at the North American International Auto Show. This was the first time that the vehicle was revealed to the public. The word Cielo stands for ‘sky' in Spanish, and is pronounced see-A-low). The Buick Cielo Concept four-door convertible is a midsize family concept vehicle that was designed as a contemporary expression of a Buick. The interior of the Cielo concept was open, simple, and elegant and clean with plenty of space for both the driver and up to four passengers. Innovative, voice-activated systems are utilized to control the opening and closing of doors, along with operating the convertible top, controlling the entertainment and climate control mechanisms. Under development today are controls that operate the vehicle's doors and ignition with a keyless system. This included a remote control that will allow keyless vehicle locking, unlocking and push-button starting of the engine. More usable interior space is created by transmission being operated by a push-button control. On the exterior of the Cielo are two roof rails that run in between the front of the passenger compartment and the rear end. The purpose of the rails were to strengthen the overall body and permit the use of three opaque hard roof panels, which would covertly slide into the trunk when the driver wants the top down. Within the rails, the panels travel fore and aft. Once the convertible top is up, the system provides a reliable level of security and comfort for all within the vehicle. Also, very much like a sedan, there is not much noise or wind intrusion.
Easy access for five passengers is made possible by the Cielo's doors opening wide from the middle, along with the vehicle's recessed door sills. The designer behind the Cielo took forms in nature, such as sand dunes and ocean waves, and reflected them in the exterior design of the vehicle. To add airflow, the Cielo received fully functional ‘ventiports', much like the 1949 Roadmaster. Much like modern Buick's, the Cielo featured tail lamps that run across the entire rear end.
The Buick Cielo also features recessed rockers and sill plates, much like the Buick Signia concept vehicle, that improves access to the vehicle. Each driver can personally configure the electronic instrumentation of the vehicle. One can personalize features such as type font, contrast and color, and even pick between digital and analog gauges. The Cielo's featured a supercharged 3.8-liter 3800 Series II V6 engine, one of the best that Buick had to offer. This engine delivered 240 horsepower and was joined to an electronically controlled for-speed automatic transmission. This is also the same powertrain standard in the '99 Buick Regal GS and Park Avenue Ultra. The word has not been made public if Buick officials will enter the Cielo concept into production or not.By Jessica Donaldson 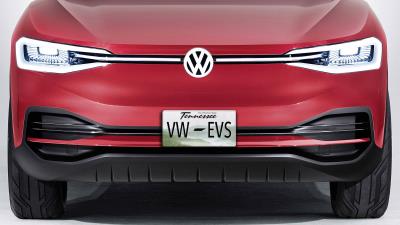 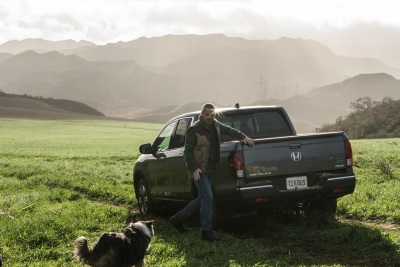 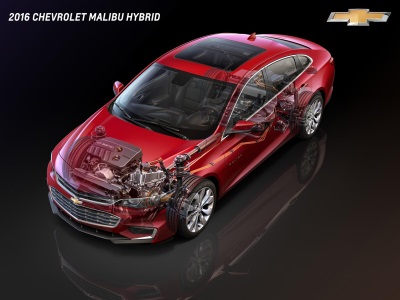 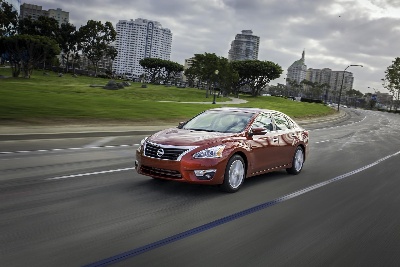 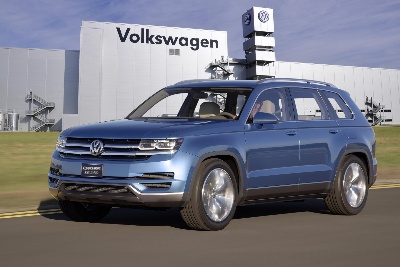 NEW MIDSIZE SUV FROM VOLKSWAGEN TO BE PRODUCED IN CHATTANOOGA

Winterkorn This model will play a key role for Volkswagens presence in North America Volkswagen Group of America to invest approximately %24900 million in the project Second model to be produced i...