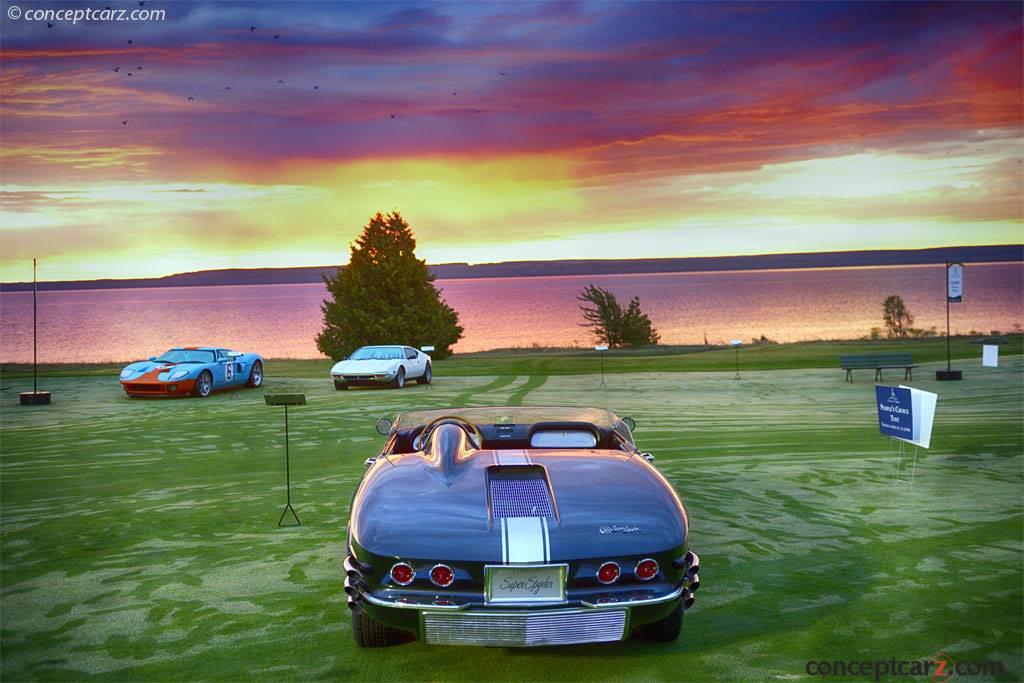 The Chevrolet Corvair, introduced in 1960, presented a very accommodating platform for designers to use to stretch their imaginations. The platform, with its rear-mounted, horizontally-opposed 6-cylinder engine and transaxle combined with a four-whe....[continue reading] 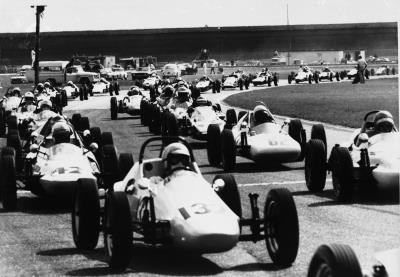 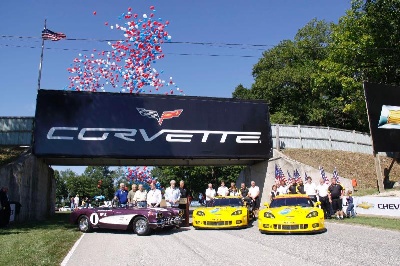 Hundreds of dedicated Corvette racers and enthusiasts will celebrate the marques 60th year in production at Road America on Sunday, August 19. The occasion is the Corvette World Tribute, a gathering...