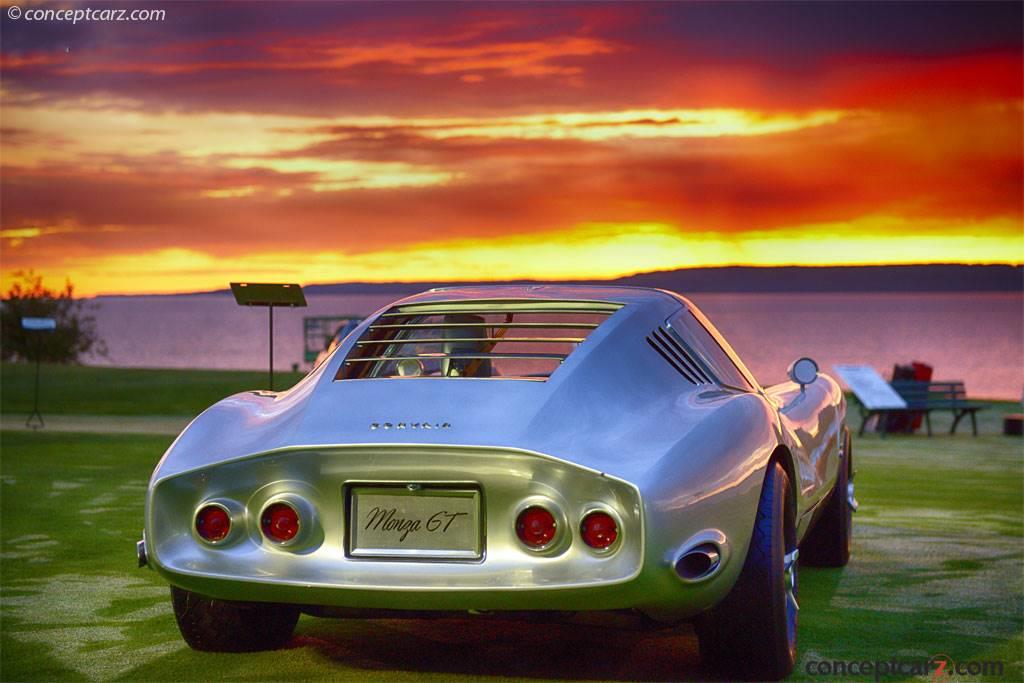 An important part of GM Design history is represented by the Corvair Monza GT. Developed under the leadership of GM Design chief Bill Mitchell, this stunning concept was the work of Larry Shinoda, who's accomplishment as designer of the Sting Ray Co....[continue reading] 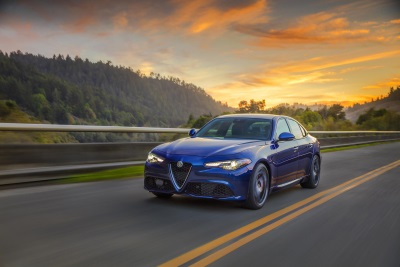 FCA Us Brings Latest Models, Award-Winning Vehicles To The 2017 Dallas/Fort Worth Auto Show 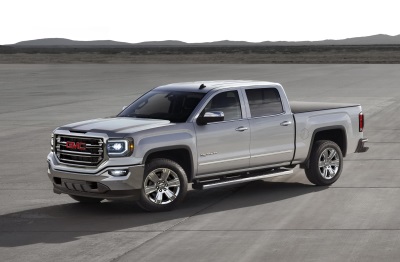 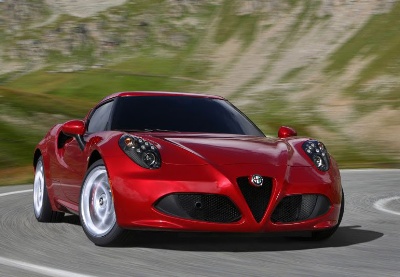 Alfa Romeo will mark its North American return at the 2014 New York International Auto Show with the highly anticipated and high-performance Alfa Romeo 4C. Coming soon, the all-new Alfa Romeo 4C delivers...
© 1998-2020. All rights reserved. The material may not be published, broadcast, rewritten, or redistributed.