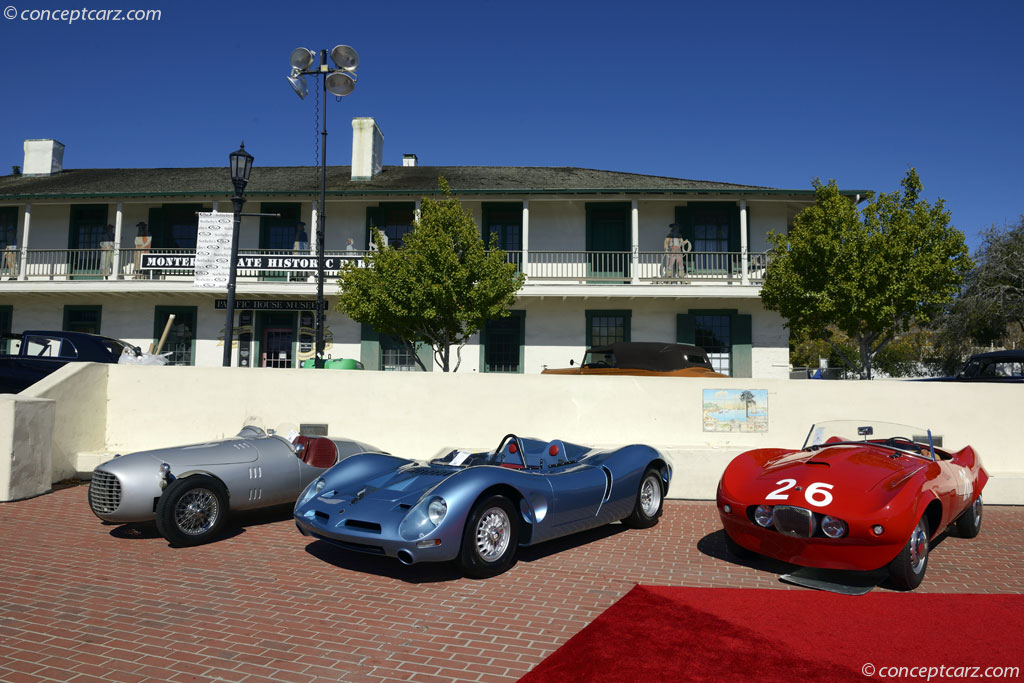 An American engineer named Stanley Harold 'Wacky' Arnolt was working for Waukesha Engineering Company during 1939 when the company went bankrupt. As payment for the work Stanley had done, he was awarded a patent for an outboard motor. In two short years, Arnolt had purchased two factories and production of the 'Arnolt-SeaMite' engines for American Marine was in production day and night. As a result, Arnolt made a fortune. By the end of World War II, Wacky had six factories. He switched production from engines to domestic appliances.

Arnolt ordered 200 MG TD's from Nuccio Bertone. He sold all two-hundred in the United States as Arnolt-MGs. Though they may not have been extremely fast, they were exquisit to behold. This success inspired Arnolt to continue to purchase vehicles, outfit them using famous coachwork builders, and then re-sell them to the public.

During the early 1950's, Arnolt realized a market for sports cars in the United States. Using a Bristol 400 chassis, modifications were named and the result was dubbed the 404. In 1954, the Arnolt Bristol was in production and featured Bertone supplied bodies. They featured hand-formed steel body and aluminum-skinned hoods. The similarities between the Shelby Cobra's and the 'Bolide' are undeniable.

The 'Bolide' was a true racing bred sports car. Without a top, carpeting, windshield wipers, or adjustable seats, the car was void of amenities and very light-weight. A 'DeLux' option was available that included these items, different dashboard, and instruments in front of the driver.

The suspension was comprised of independently sprung front wheels, wishbone arms and a transverse multi-leaf spring and anti-roll bar. The steering was rack-and-pinion.

In 1955, an Arnolt Bristol finished first in class at the 12-Hours of Sebring. Two other Arnolts finished second and fourth. The racing team, owned by the Arnolt Company, went on to win its class at Sebring in 1956 and 1960. Privately owned Arnolt Bristols were frequently seen racing in SCCA E-Production classes.

In total, only 142 Arnolt Bristols were created. Three were coupes, a few were powered by Chevrolet V8's, and a few were all-aluminum bodied cars.
By Daniel Vaughan | Aug 2007

This 1956 Arnolt Bristol Roadster is powered by a Corvette V8 engine that displaces 265 cubic-inches and capable of producing 225 horsepower. There is a four-speed Corvette manual gearbox, independent front suspension with wishbone and traverse-mount....[continue reading]

As one who made his living through productive industry, Stanley H. 'Wacky' Arnolt would always have one eye toward the next great enterprise. This meant producing a better product, and it most often hinged meeting those 'right' individuals that could....[continue reading]

This Arnolt-Bristol was purchased new by Charles W. 'Todd' Aikins Jr., of Wichita, Kansas. Mr. Aikins first raced the Arnolt-Bristol at Dodge City, Kansas, on April 28 and 29, 1956. In all, he competed in at least 16 SCCA races through 1959. By the m....[continue reading] 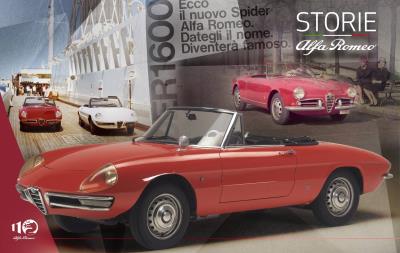 Before the Duetto, the Giulietta Spider starred in Italian films at the beginning of the 1960s, directed by Fellini and Antonioni The Alfa Romeo Duetto was irresistible, seducing Steve McQueen, Dus... 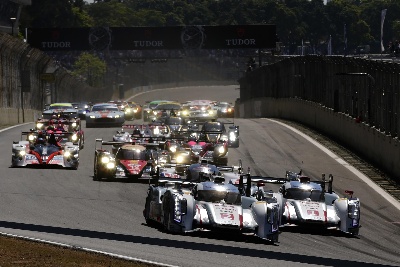 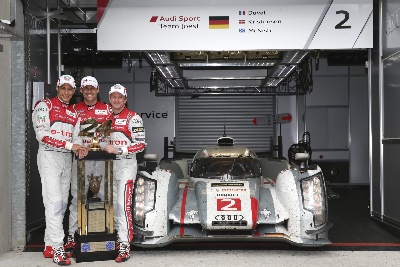 Twelfth Le Mans victory for Audi and fourth victory of the season for the R18 245,000 spectators attended the event Tom Kristensen extends his record with ninth victory Ingolstadt, June 27, 201... 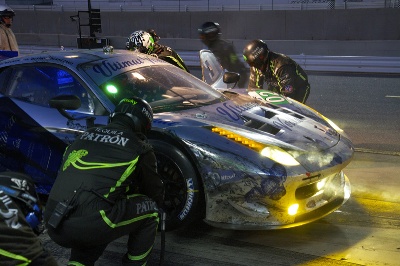 The Extreme Speed Motorsport Ferrari secured a fantastic win in the fifteenth running of the Petit Le Mans, one of the most important rounds of the American Le Mans Series, held at the Road Atlanta circuit...

Total 1956 Arnolt-Bristol Bolide production: 0
© 1998-2020. All rights reserved. The material may not be published, broadcast, rewritten, or redistributed.