The Packard Eight Series in 1949 was powered by an eight-cylinder L-head engine that had a cast iron block and solid valve lifters. The total horsepower output was 130 which was sent to the power to the rear wheels. The Four-door sedan with seating for six cost $2250, the two-door club sedan cost $2225, and the Station Sedan was a staggering $3450. The Series Eight and the Deluxe Eight for 1949 was known as the Series 23 (2301). In many respects, they were very similar, visually, to the prior years model. There were several noticeable differences such as the front bumper having chromed centers rather than the painted versions. Another new chrome addition was the thin spear that ran along the middle of the body sides.
By Daniel Vaughan | Nov 2007

Standard Line Station Sedan
Engine #: 446017
Sold for $35,750 at 2013 RM Auctions - St John's.
Sold for $60,500 at 2015 RM Sotheby's Hershey Auction.
The first Packard factory station wagons were offered in 1940. They were hand-crafted vehicles that rode on the six-cylinder 110 and eight-cylinder 120 chassis. Production lasted only two years, but it was enough time to make a dramatic impact among buyers who were seeking a suitable companion for the country house. When World War II came to a close, Packard offered a new wood-trimmed model, which was suitable for both town and country. It was called the station sedan and was essentially a Standard Eight Sedan with white ash paneling over an all-steel body with a semi-fastback roofline with rear quarter panels. It had the appearance of the 'woodies' of old, the wood only played a structural role in the tailgate, which pioneered the two-piece gate that would become a feature of almost all 1950s wagons. Packard executive and styling guru Edward Macauley envisioned an eager public, but unfortunately sales were rather slow. Most of the station sedans were produced in 1948, with leftovers being re-numbered to sell in 11949, and, finally, in 1950. Few have survived to modern times due to the dedicated care and upkeep these vehicles require. Thus, the wood-trimmed Packards have become a rarity.This Station sedan is a very original car with much of its original wood. The body panels are finished in brown. It is equipped with an AM radio, a 288 cubic-inch L-Head eight-cylinder engine, and a three-speed manual transmission.
By Daniel Vaughan | Sep 2013

Standard Line Station Sedan
The first single-cylinder Packard was built in 1899 by James and William Packard in Warren, Ohio. Their Winton had broken down and an unsympathetic salesman challenged the brothers 'to build a better car.'The Golden Anniversary/23rd Series was introduced in May 1949 and continued through 1950, which included the Standard and Deluxe series. Both trim levels included a 'Goddess of Speed' hood mascot and a Packard nameplate placed between the speedometer and clock opening. Other features of the 23rd Series included a thin chrome spear, Packard block lettering, black-lighted instruments, hydraulic valve lifters, and the 'bathtub-style' body. The station sedan model was the most expensive of the line-up with a factory price of nearly $3,500, nearly $1,200 more than a club sedan.

Standard Line Station Sedan
When purchased by the current owner in 1994, the vehicle had 26,800 miles on the odometer. The current mileage is 39,000. This car is all original except for a repaint in the 1970's. The only structural wood is the tailgate, the rest is ash frames with painted 'mahogany' panels bolted over the sheet metal.3,864 Packard Station Sedans built from 1948-1950. 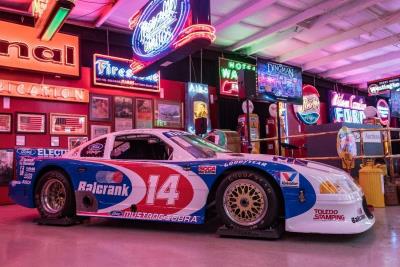 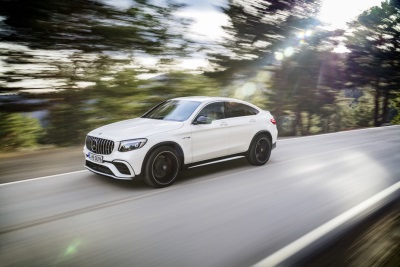 Mercedes-AMG GLC63 SUV – World Premiere For the first time from Mercedes-AMG, a mid-size SUV will be available with a powerful eight-cylinder biturbo engine. The GLC63 SUV boasts a Handcrafted... 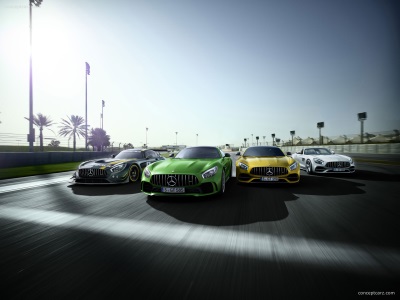