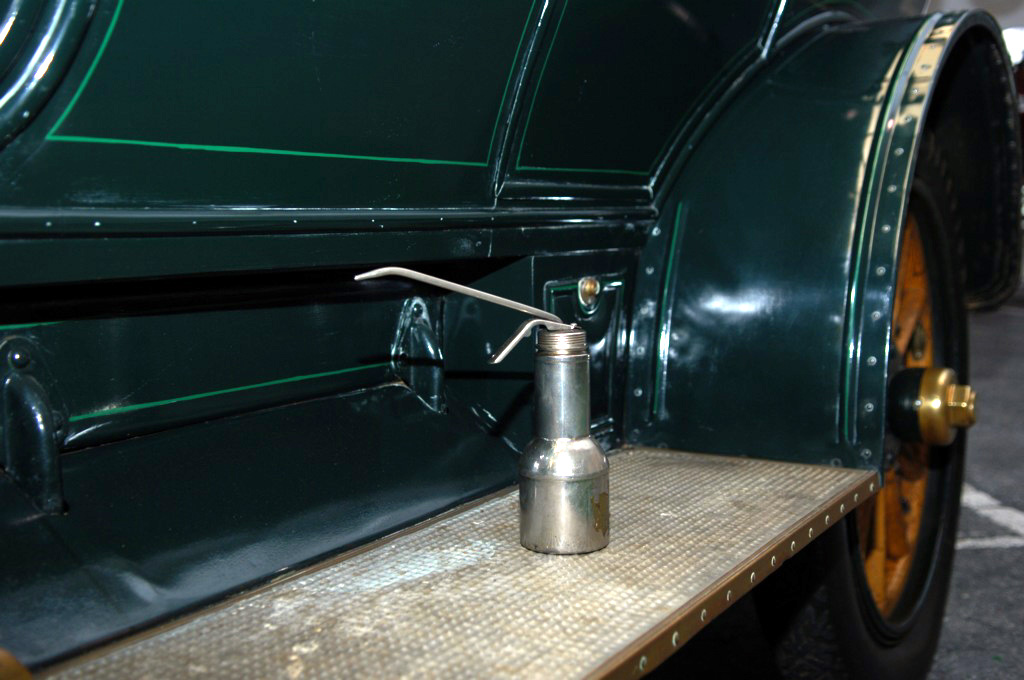 Alexander Winton was an immigrant from Scotland who, upon arriving to America, opened the Winton Bicycle Company. He had also worked on a steamship as an engineer.