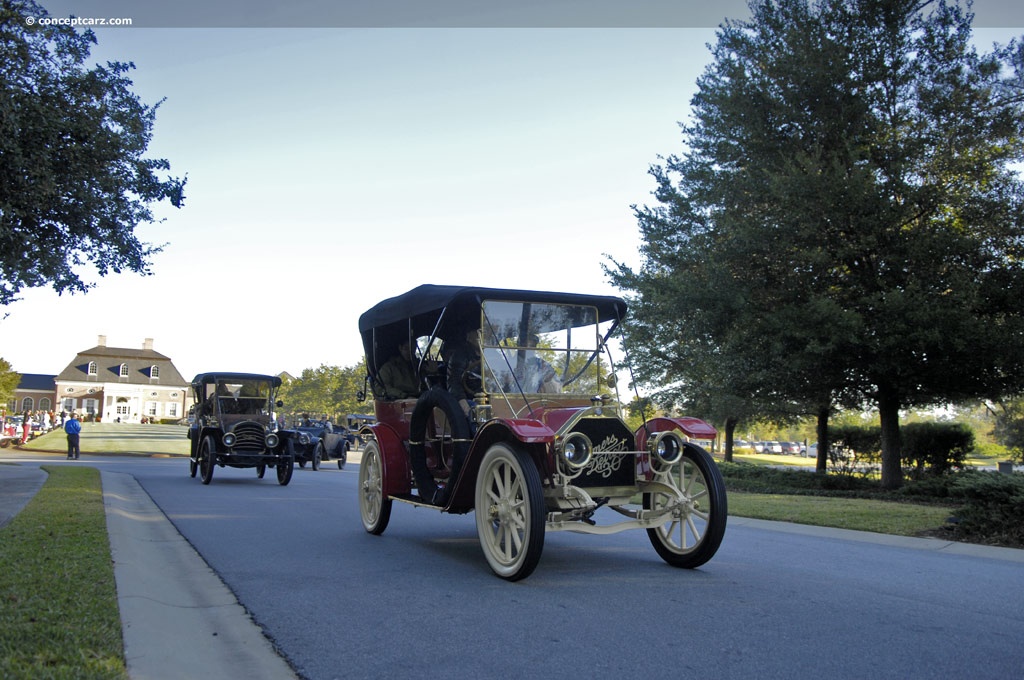 In 1907, Hugh Chalmers was recruited by Roy Chapin and Howard Coffin to join the Thomas-Detroit Motor Company. The name of the company was changed to Chalmers-Detroit and new cars were soon introduced. Two examples managed a 1st and 2nd place finish at the Jericho Sweepstakes race on Long Island in 1908. The following year, four wins, three seconds and three thirds in seven races were won by the three-team cars called the 'Chalmers Bluebirds.'

Chapin and Coffin later left the Chalmers Company; by this point, the 'Detroit' part of the name had been dropped. They had formed Hudson in 1909 with financial support from a Detroit merchant. The Chalmers continued with their line of four-cylinder cars; by 1912, a six-cylinder version had been created.

In 1909, a Chalmers car earned a trophy on the 1909 Glidden Tour and won the event outright in 1910. To promote the cars even further, Chalmers presented cars to the baseball players in each major league with the highest batting average. The most valuable player as chosen by sportswriters was also given a car.

By 1917, the Chalmers had sent new marks for 10 miles, 100 miles and a 24-hour average in speed-record activity. Even with these impressive accomplishments, the company struggled in the post-WWI recession. In 1922 the company merged with Maxwell and later, the combined company became part of Chrysler in 1924.
by Daniel Vaughan | Nov 2008

This Model Thirty was formerly a part of the Carail Museum collection prior to acquisition by the current owner in 2003. It is in highly original condition with only an older repaint in evidence. The black paintwork is trimmed with white pin striping....[continue reading] 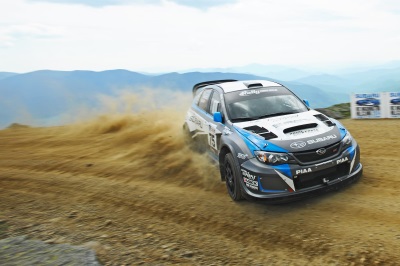 Cherry Hill, N.J. - After a three-year hiatus, The Subaru Mt. Washington Hillclimb returns July 6-9, 2017 as one of the most challenging motorsport events in North America. Current King of the... 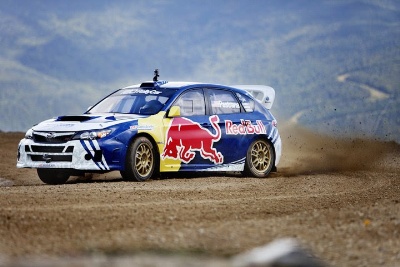 Largest Field of Drivers Ever Assembled In the Events 110 Year History! Lincoln, New Hampshire (May 14, 2014) -- Officials with the Sports Car Club of New Hampshire and the Mt. Washington Auto... 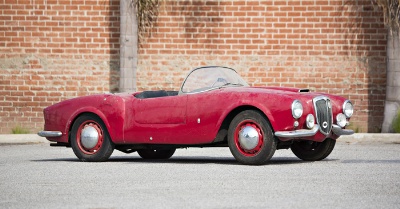 SANTA MONICA, Calif. (May 9, 2014) - Gooding %26 Company, the official auction house of the Pebble Beach Concours dElegance®, will be hosting its annual Pebble Beach Auctions on August 16 and 17.... 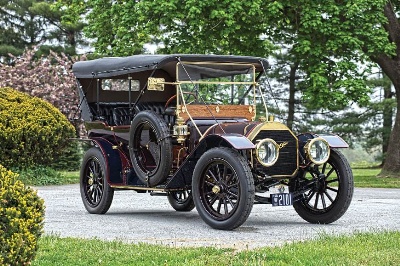 RM Auctions returns to Hershey, Pennsylvania, October 10–11, for its well-established Hershey sale Two-day auction presents more than 100 automobiles, with a focus on exceptional Brass and Classic...
© 1998-2020. All rights reserved. The material may not be published, broadcast, rewritten, or redistributed.