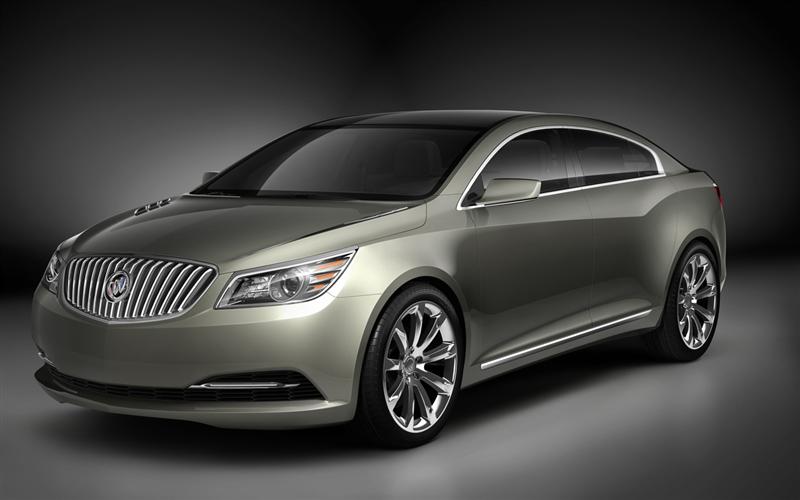 Buick took another step to bolster its global design presence with a sneak peek at a luxurious show car it plans to reveal in China at the Beijing Motor Show on April 19. Named Invicta, Buick's show car reflects the way General Motors utilizes design and engineering talent around the world to execute a premium vehicle with international appeal. 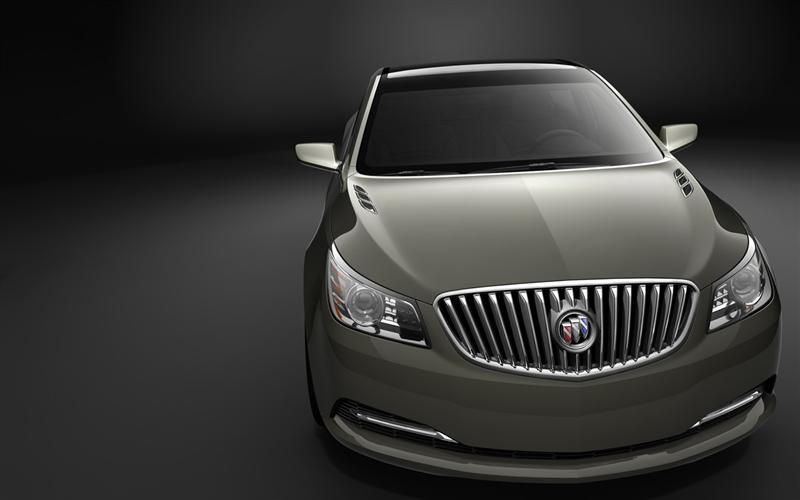 The Invicta, which is Latin for 'invincible,' evolves Buick's global design direction from the Riviera concept introduced last year in Shanghai. The Invicta show car was co-developed by GM design centers in North America and China to meet customers' expectations equally in the world's two largest automotive markets. 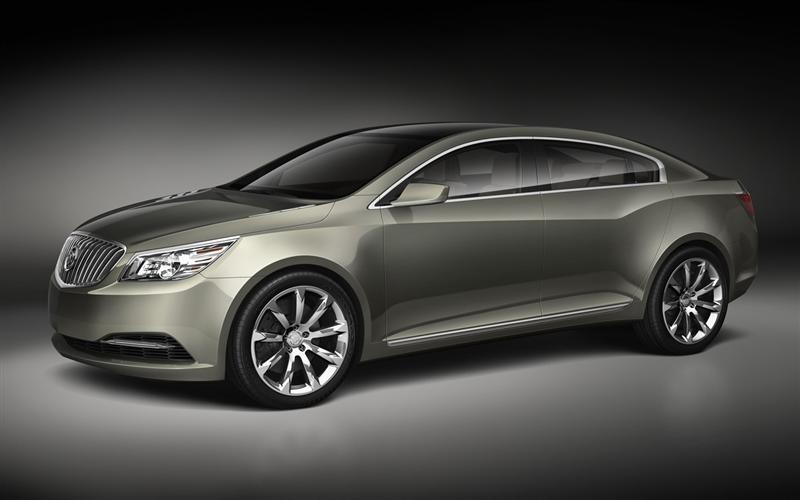 'Buick's global appeal created an opportunity for GM Design Centers to elevate our collaboration to new levels. Úsing our virtual reality centers in Warren, Mich. and Shanghai, designers fused the best ideas from both cultures during the development of the Invicta, ' said Edward T. Welburn, vice president, General Motors Global Design. 'The result will set a new design standard for Buick, and it couldn't have been achieved by one studio working in isolation. The Invicta represents another significant design milestone in Buick's history.' 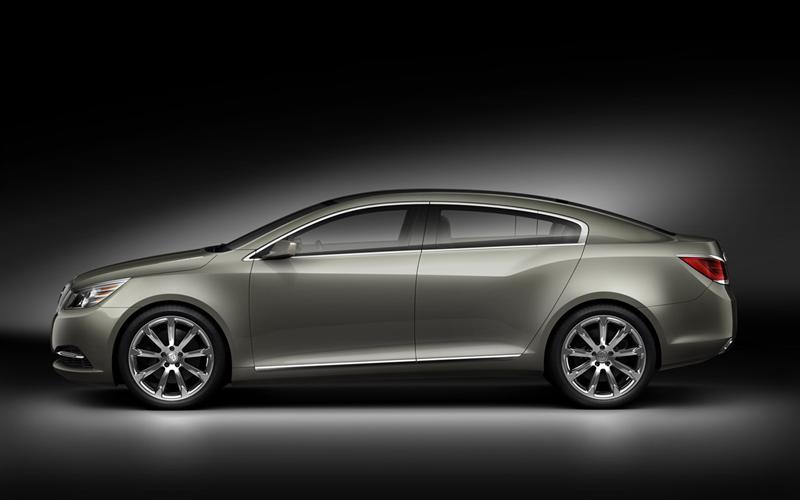 Invicta draws inspiration from the Riviera concept with a modern and graceful exterior design matched by a sumptuous interior. Invicta pays homage to Buicks of the 1940s through the 1970s with its nostalgic sweepspear design cue, a curved line running the length of the car. The exterior also features Buick's signature vertical chrome waterfall grille and a new look to its portholes. The Invicta interior will share Riviera's ambient lighting feature and lavish design.

Buick returns the Invicta name after a 45-year hiatus. Buick originally introduced the Invicta in North America as a production vehicle from 1959 to 1963. It is the first time the nameplate has appeared on a Buick in China.

Buick – the premium, international brand of General Motors – has one of the most storied heritages of any American automobile. After experimental Buick automobiles were built between 1899 and 1903, David Dunbar Buick, a former plumbing inventor/executive, incorporated Buick Motor Co. in Detroit in 1903. The company was moved to Flint, Mich. later that year. William C. Durant, Flint's carriage 'king' and a great salesman/promoter, took control of Buick in November 1904. Within four years, Durant made Buick the country's leading automobile producer, and on Buick's success, Durant created General Motors in 1908. Some 40 million Buicks later, GM celebrates its centennial this year while Buick reaches 105 years in North America and nearly 100 years in China. News items suggest that the beginning of Buick's presence in China dates as far back as 1906. Dr. Sun Yatsen, the first provisional president of the Republic of China, appears in a photograph riding in a Buick in 1912, the year he was inaugurated.

Today Buick continues as a premium brand known for high-quality, award-winning automobiles sold in the Únited States, Canada, China, Taiwan and Israel. Last year, Buick sold more than 535,000 vehicles worldwide. On the strength and popularity of the brand in China, Buick helped General Motors become the first global automotive company to sell one million vehicles there.

Buick nameplates sold in North America include the Enclave luxury crossover and the LaCrosse and Lucerne premium sedans. The Buick lineup in China includes the LaCrosse and Park Avenue premium sedans, Regal upper-medium sedan, Excelle compact car and GL8 and FirstLand executive wagons. The Enclave, which also will make its auto show debut in China at the Beijing Motor Show, will be exported from the Únited States to China for sale later this year.Source - Buick

A full-sized automobile produced by General Motors, the Buick Invicta had very short model run from 1959 until 1963. Introduced as a full line of body styles for 1959, the Invicta was a continuation of the Buick Century concept that joined the standard size Buick LeSabre body with Buicks larger 401 in³ Nailhead V8 engine, which was dubbed the bankers hot rod which delivered 325 horsepower at 4,400....
Continue Reading >>
Concepts by Buick 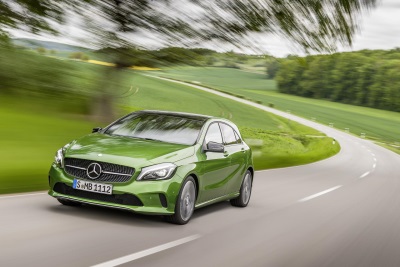 More comfortable than ever, as sporty as ever: New-generation A-Class available to order now 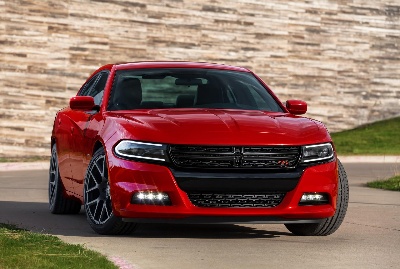 PRIMED FOR PERSONALIZATION: MOPAR PRODUCTS AVAILABLE AT LAUNCH TO CUSTOMIZE THE ALL-NEW 2015 CHRYSLER 200

Modified 2015 Chrysler 200 on display at the North American International Auto Show (NAIAS) demonstrates how Mopar products can personalize the beautiful all-new mid-size sedan Mopar parts and accessories will be available at launch to complement t...
© 1998-2022. All rights reserved. The material may not be published, broadcast, rewritten, or redistributed.