Suggested vehicles
Specification comparison
Related news
One of the most important Lancia models was the Lancia Appia. Available as a two-seater from 1957 to 1959, the Appia convertible was also available as a 2+2 with a welded hard-top from 1959 until 1962. Many people referred to the 2+2 Convertible as the Lusso due to the fact the Coupe and 2+2 shared many similarities, were built in the same period and needed a distinction.

During the 1950's, while Lancia was creating their most beautiful automobiles ever, these cars were also notable for being much more advanced than their competition due to their unitary bodywork structure. Mechanically less complex than other Lancia models, the Lancia Appia Series I and II was produced from 1953 until 1959 and inspired many prototypes by designers such as Zagota, Vignale and Pinin Farina.

The Lancia Appia was designed as the replacement for the Ardea and was introduced to the market in 1953. Designed by Gianni Lancia, the 1091 cc Appia V-4 featured a four-door pillarless design. In 1964, the Appia was the smallest automobile in the Lanci range, near the end of the decade the Appia was available with both 1216cc and 1298cc engines.

Sharing some of the components of the Appia, the Lancia Fulvia was created to replace the Appia. While the Appia was a rear-wheel-drive vehicle, the Fulvia was updated to front-wheel drive. The Appia was a smaller version of the Aurelia, which was the first Lancia to compete officially in Motorsports. The Aurelia was also the first car in the world to ever mount a 60 degree V, 6-cylinder engine with differential, gearbox and clutch all mounted in a single unit on the rear axle.

During this decade, the Lancia brand became very heavily involved in motorsports under Gianni Lancia's influence. Models were constructed from production to be used in competitions, with exceptional results.

Financial difficulties forced Gianni to sell his company to Fiat several years later in 1969. All motorsport activities were halted, and the financial situation had reached such dire straits that the majority of Gianni's holdings were sold to Pesenti, a financial group.

A style that was unique for its innovativeness and creativity, the custom-built bodies designed for the Dilambda, Lambda, Astura and Aprilia introduced the Italian Automobile style to the world. Today Lancia continues to adhere to the precise attention to detail that was instilled by its founder.By Jessica Donaldson 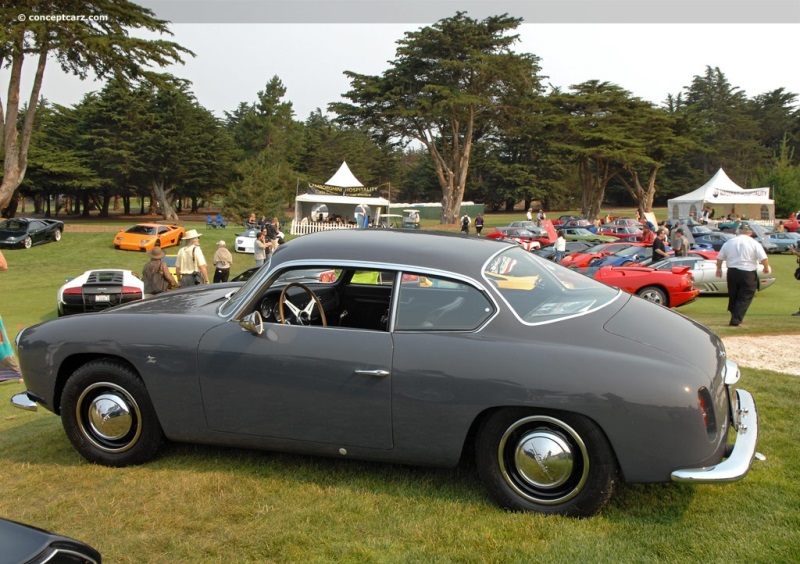