For 2005, the XC70 sees major changes. Most visible are the new jewel-like headlamps and tail lamps and the robust looking front and rear bumpers and side panels (now shod in rugged Stone Gray). New aluminum front and read skid plates and aluminum roof rails add to the XC70's go-anywhere appearance, as does the aggressive new 'eggcrate' grille. Subtler are the new flat-blade windshield wipers that provide improved cleaning in inclement weather and the high-pressure fixed headlamp washers that replace last year's wiper/washer combination. Inside, there is a new center console tunnel with a more practical cup holder and real walnut inserts on the dash and door panels. A redesigned radio faceplate makes tuning and preset selection easier than ever with clearly identified direct-access buttons.

Later in 2005 (as a 2006 model), Volvo's new Blind Spot Information System (BLIS) will be available as an option. A digital camera that takes 25 pictures per second is installed on each door mirror. By comparing the pictures taken, the system can register when a vehicle is moving within the BLIS zone, which measures 31 feet long by 9.8 feet wide on either side of the car. The system is programmed to identify cars as well as motorcycles, in daylight as well as at night. Since BLIS is camera-based, however, it has the same limitations as the human eye does. This means the system will not function in conditions of poor visibility, for instance in fog or flying snow. In such a case, the driver receives a message that BLIS is not in action. It is also configured not to react to parked cars, road barriers, lampposts and other static objects. The system is active at all speeds above 6.2 mph. It reacts to vehicles that are driven a maximum of 12 mph slower and a maximum of 43.5 mph faster than the car itself. If the driver chooses, BLIS can be switched off via a button in the centre console.

Mating perfectly with the 2.5-liter engine is the advanced Haldex all-wheel-drive system. The electronically controlled Haldex system reacts extremely quickly to wheel slip, routing power to the wheels with greater traction almost instantaneously, just one-seventh of a wheel rotation to be exact. Additionally, there is no need for the driver to worry about engaging the system. It's all done automatically and seamlessly. Of course ABS braking, 4-wheel independent suspension and responsive rack and pinion steering are all standard.

The XC70 embodies all that has made Volvo the worldwide leader in premium wagons. It combines unparalleled versatility, longevity, comfort and handling without compromising Volvo's long tradition of quality, advanced safety design and durability. The XC70's burly good looks and all-weather capability has reinvented the way people look at wagons. Designed from the beginning to appeal to the rugged individual in all of us, the Volvo XC70 is a perfect fit for those seeking the ultimate active-lifestyle vehicle.Source - Volvo

As a result of Volvos dynamic product strategy, a variety of new and exciting models were released in 1996. These included the S70 sedan, the station wagon V70 and the Volvo 850 Bi-Fuel. The 850 Bi-Fuel was fitted with twin fuel systems that made it capable of being driven with either methane gas or petrol. The V70 station wagon and the S70 sedan were advanced in Volvo technology and included a new....
Continue Reading >> 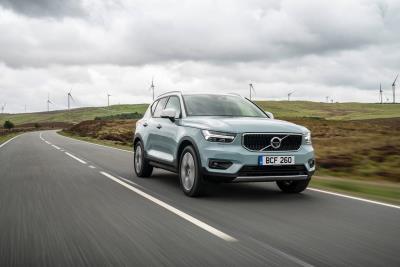 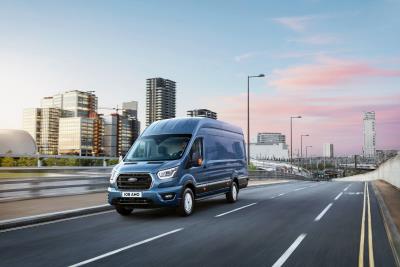 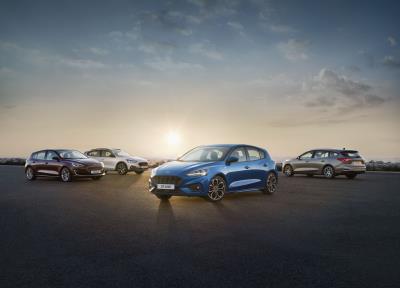 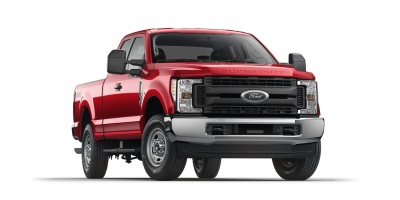 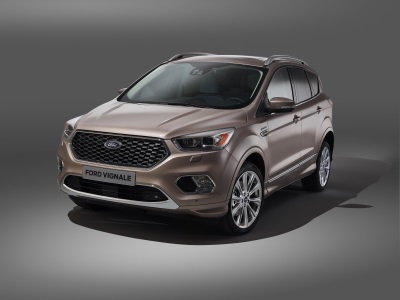