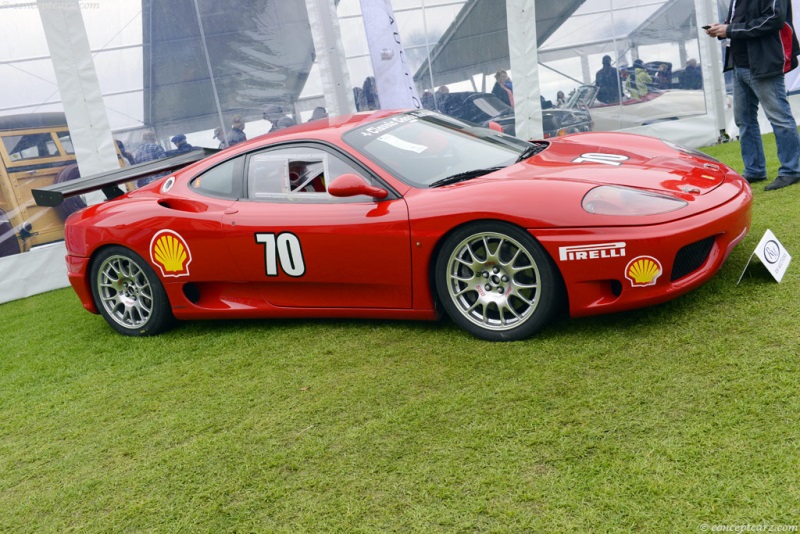 The 360 Modena Challenge has sophisticated features including: The F1-gearbox, the only transmission offered; reduced dry weight of 2579 lbs, 331 lbs less than the 355 Challenge car it replaced, achieved largely through the extensive use of aluminum as in the standard car; a fuel tank designed in accordance with FIA-standards, with a capacity of 26.4 gallons and two filler pipes for fast fuelling; an engine is identical to that of the road-going 360 Modena - a 3.6 litre 90º 3.6 liter V8 with maximum power of 400bhp; special Brembo brakes; BBS wheel rims with P Zero slick Pirelli tires; a special racing seat with a six-point harness; an FIA roll-cage; an automatic fire extinguisher; and a Magneti Marelli digital instrument panel with data capture system.

The interior is characterised by the simplicity typical of motor racing equipment: a three-spoke sports steering wheel and light black material for the central instrument panel, and internal door trims as well as the dashboard and the restricted material covering on the control panel housing positioned on the back of the seat.Source - Ferrari

Sold for $90,750 at 2014 RM Auctions - Amelia Island.
The Ferrari Challenge series, created in 1993, was a single-model racing series for Ferrari's own customers to compete against each other using Ferrari's current mid-engined V-8 road cars as a platform. The company hoped it would increase the devotion to the brand and engage Ferrari's dedicated road-car clients with the motorsport side of the company. After just a few years, the racing series proved to be a successful program for the Scuderia. By the year 2000, as road-car production had transitioned from the 355 to the 360 Modena the year before, Ferrari introduced a Challenge variant of the 360 to phase the 355 Challenge out of competition by 2001. The Ferrari 360 Challenge had the same horsepower rating as the standard 360, though it was drastically modified, with increased track performance in mind. Inside, all non-essential items were removed and the luxurious appointments were replaced with a full complement of weight-saving carbon fiber trim, a full roll cage, a fire suppression system, Lexan windows, and a Magneti Marelli LCD instrument display that was capable of recording onboard telemetry. Mechanical updates include titanium rods, a dry sump, a higher compression ratio, a racing clutch, and a 100-liter fuel cell. In total, the weight saving measures reduced the overall weight by 250 pounds compared to the standard 360.This example, currently with its second owner, was purchased by him in early 2002, after only being used once at Road America in the 2001 Challenge season. Since then, the car has been used enthusiastically at several Challenge series races and private track events at locations all over the east coast of the United States. In 2006, the car was given a real spoiler to provide more downforce at high speeds.
In September of 2003, the car was involved in a minor track incident, and as a result, the front and rear bumpers were replaced.
By Daniel Vaughan | Apr 2014
Ferrari Challenge Series VehiclesConcepts by Ferrari 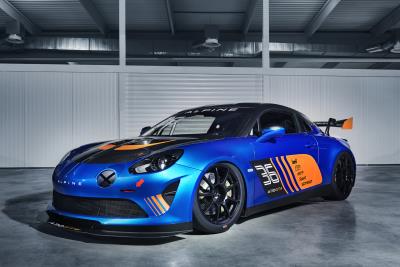 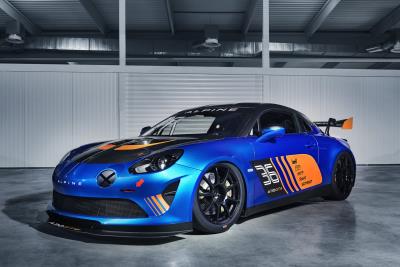 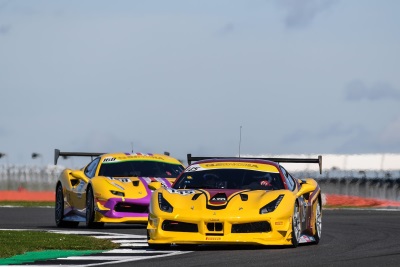 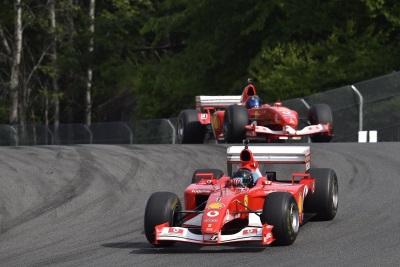 London, 28 July 2017 – Ferrari will be celebrating the companys 70th Anniversary at Ferrari Racing Days at Silverstone from 23-24 September 2017, with a packed schedule of on-track activities from the F1 Clienti, FXX, 599XX, FXX K and the Ferrari...

FOR THE DRIVER VITALLY – AS IN ONE OF McLARENS WORLD CHAMPION RACING CARS – DRIVER AND VEHICLE BECOME ENTIRELY AS ONE The primary design consideration for the McLaren F1 has been to make it without reserve a drivers car, an extremely high-performance...
© 1998-2021. All rights reserved. The material may not be published, broadcast, rewritten, or redistributed.