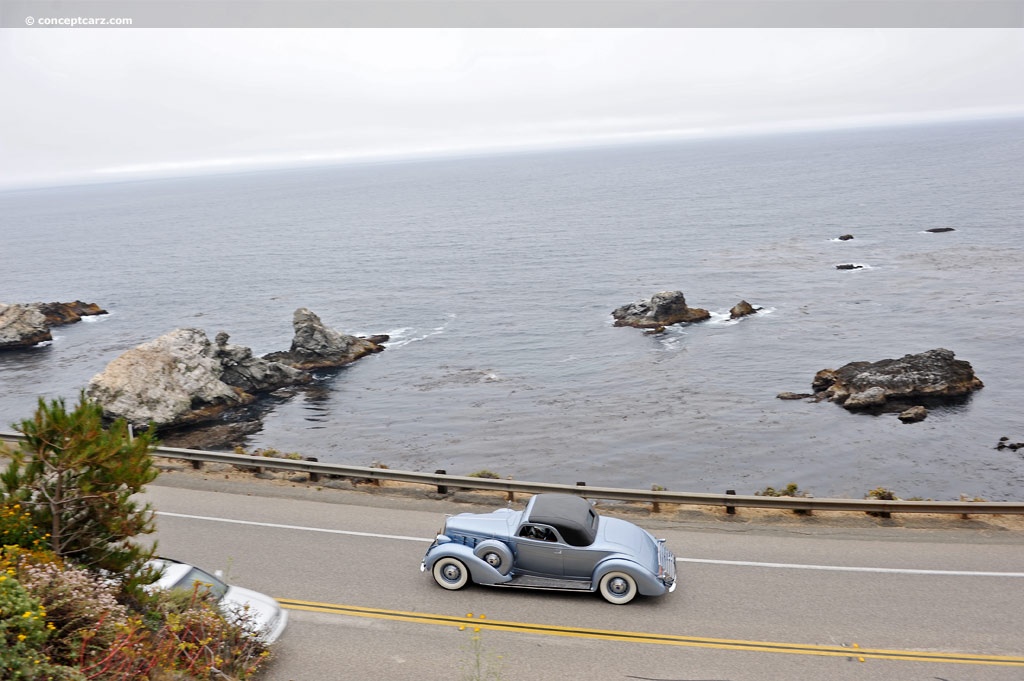 Lincoln was one of the few luxury car builders that survived the Great Depression and continued in the years that followed in its wake. One of the major factors to their survival was the considerable resources of the Ford Motor Company, and Edsel Fo....[continue reading]

This was one of the first cars restored by the Canton Classic Automobile Museum founder Marshall Belden. He used the car on his honeymoon and as a daily driver in his oil exploration efforts.....[continue reading]

Brunn & Company of Buffalo, N.Y. was a favorite coachbuilder of Edsel Ford's. One of the body styles the company developed was the cabriolet, in collapsible and semi-collapsible style.....[continue reading]

LeBaron produced 25 examples of the two-passenger coupe on the Model K chassis for 1936. Powered by a 414-cubicinch V-12 engine, the LeBaron Coupe offered its owners the ultimate in intimate luxury transportation. ....[continue reading]

The Lincoln Motor Company was in bankruptcy when Henry Ford purchased it from Henry Leland. This was a triumph for Ford since Leland led a group that had ousted Ford from the first Henry Ford Company and renamed the company Cadillac. Edsel Ford took ....[continue reading]

The Lincoln Model K was offered from 1935 through 1940 and wore bodies produced by factory craftsmen and custom coachbuilders. The custom bodies were called 'semi-customs' as they were ordered in small series and finished with trim and paint at the L....[continue reading]

Total 1936 Lincoln Model K Series 300 production: 0
© 1998-2020. All rights reserved. The material may not be published, broadcast, rewritten, or redistributed.