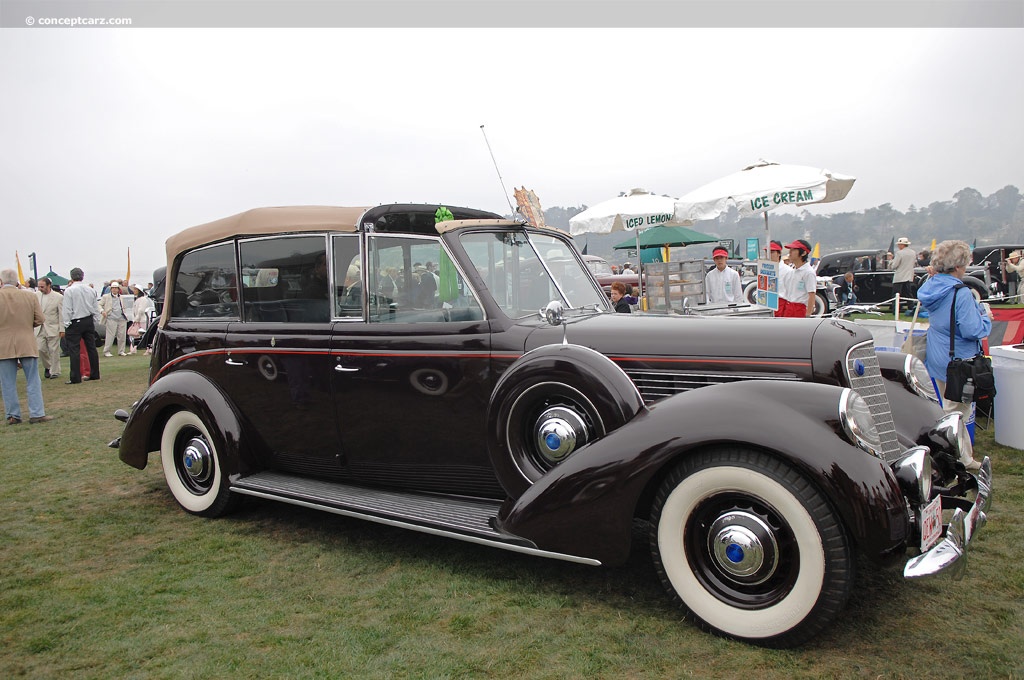 The year 1939 was the final year of production for the luxury Lincoln Model K although one final K was built for President Roosevelt in 1942. Beginning in 1931, most model Ks had standard factory Phaeton coachwork. With a V12 engine giving around 1....[continue reading]

In the 1930s, Lincoln was the car of choice for Presidents and dignitaries. This car was built by Ford of Canada for the Canadian tour of King George VI and Queen Elizabeth. The LeBaron-bodied V12 was lavishly appointed with every possible luxury, an....[continue reading]

This 1939 Lincoln Presidential limousine was used from 1939 to 1950. The white house staff sent five pages of special instructions with the order of this vehicle. The list included extra-wide running boards, special platforms at the rear corners, and....[continue reading]

This custom bodied K sedan has an extended wheelbase and raised roofline. Being stretched in both directions give the car such correct proportions as to belie is massiveness. The car was reputedly built for Great Britain's Queen Mother's tour of Cana....[continue reading]

The K-series Lincolns were still being made in 1939 though production slowed to a mere trickle. They were almost identical to 1938 models and only 139 were produced for the model year. Of those, 97 were fitted with standard sedan and limousine bodies....[continue reading] 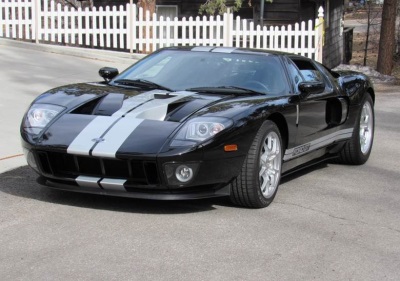 Scottsdale, Arizona (May 31, 2016) – Ford Motor Company was founded in Dearborn, Michigan by Henry Ford, on June 16, 1903. With a steadfast commitment to making the automobile accessible to all...