Porsche's perennial 911 is a model that has, for over fifty years, proven equally capable as a Grand Tourer, rally car, or circuit racer. It first appeared at the Frankfurt Show in 1963 as the '901,' but shortly after production proper commenced in 1964 had become the '911' following Peugeot's complaints about the use of '0' model numbers. It used the preceding Type 356's rear-engined layout but switched to unitary construction for the bodyshell and switched the 356's Volkswagen-based suspension in favor of a more modern McPherson strut and trailing arm arrangement. The single-overhead-camshaft, air-cooled flat-six engine displaced 1,991cc and offered 130 horsepower. The engine progressively grew in displacement and development, eventually exceeding 3.0 liters and, with the assistance of a turbocharger, offered over 300 horsepower.

The early examples were unencumbered and did not have the intrusions of safety regulations, or other impediments that distorted the designer's original vision. The shape is simple and timeless and has remained virtually unchanged for over half a century. In the front were round headlights, air intakes extending into the hood and fender line, turn-signal indicators that wrapped around the front fenders, and a low slung bonnet. The close-coupled coupe design slopes downward evenly toward the tail, with little adornment or distracting details. A one-piece air intake was positioned at the top of the rear deck. The wrapped tail lamp feature was employed in the back as well, again into the fender. The engine is mounted at the rear, a flat-six mated to a manual transmission. The rear winds and cooling ducts have changed little from the very beginning (apart from the advent of the Turbo). The form is beautifully proportioned and exceptionally well balanced, earning it the accolades and admiration of being among the finest sports cars in the world.

When the Porsche 911 reached American shores in 1965, it was rather hard to sell due to its retail price. At the time, Porsche offered the 912 Coupe, a low-cost alternative to the 911. Selling for about $1,000 less than the 911, it had a Spartan interior and a smaller 96.5 CID four-cylinder engine. The Porsche 911, in its various forms, would eventually gain the appreciation and admiration of the Porsche community.

The first of numerous upgrades came in 1966 with the introduction of the 911S. These were distinguished by their Fucks five-spoked alloy wheels, and its heavily revised engine offering 160 horsepower. A longer wheelbase version was introduced in 1969, and then in 1970, the engine received the first of many enlargements - to 2.2 liters.

The Porsche 911 was about six inches longer than the preceding 356 and had a wheelbase of 87.1 inches and a length of 164 inches. It had a rack and pinion steering, steel monocoque (unibody) construction, and four-wheel racing-style disc brakes. Zero-to-sixty mph was accomplished in about eight seconds, and top speed was achieved at 130 mph. 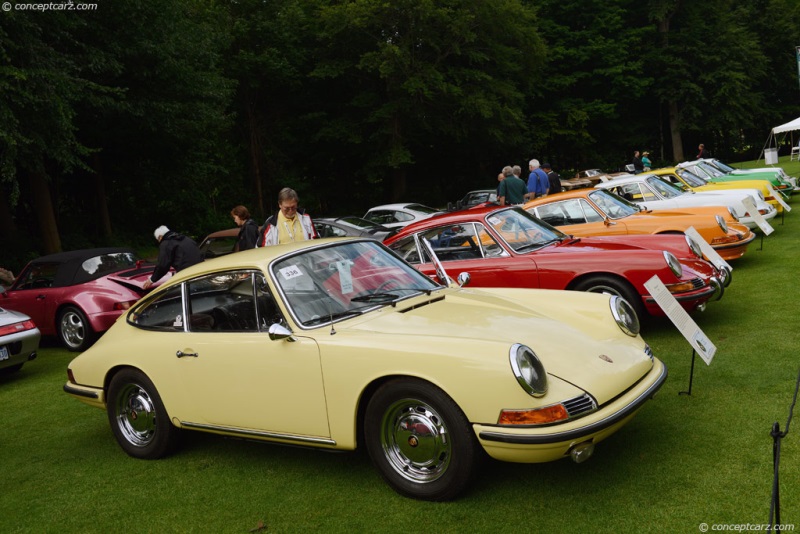 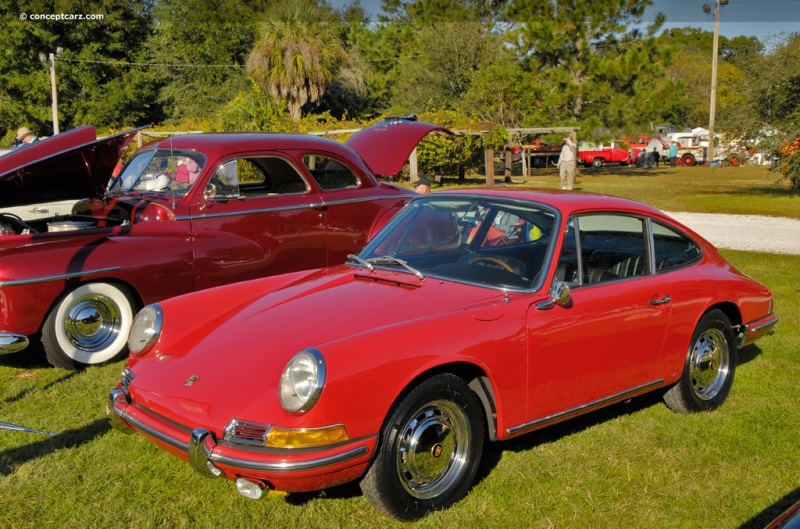 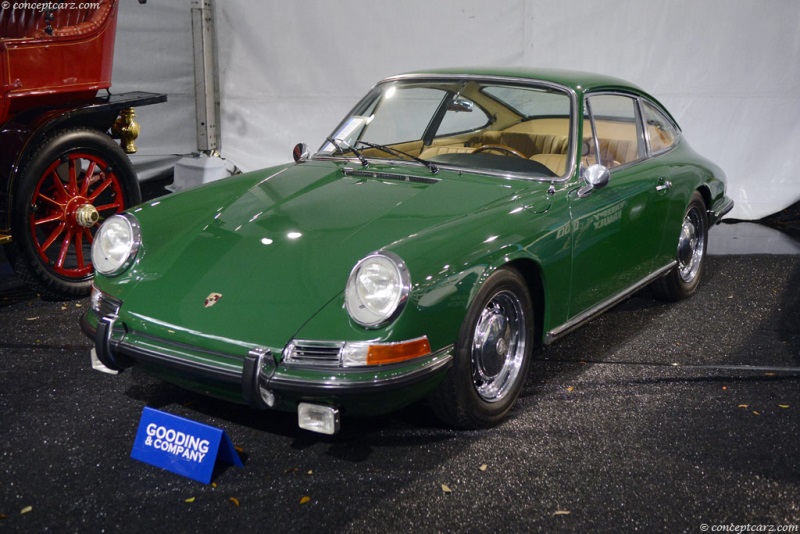 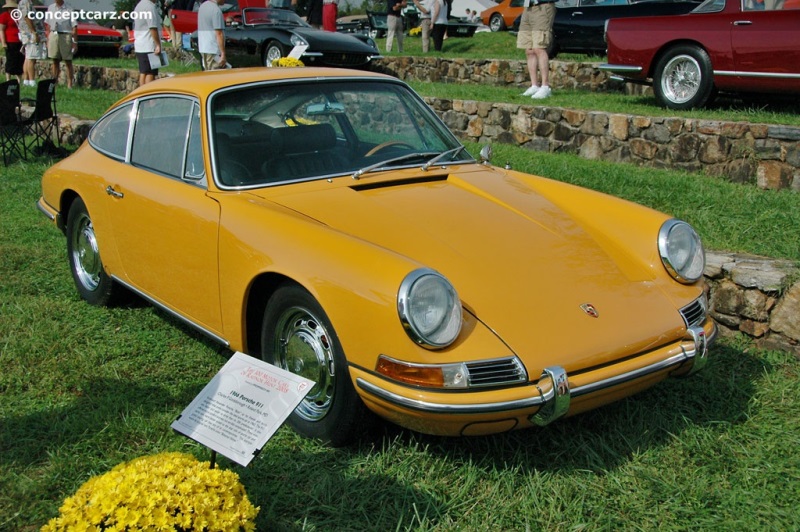 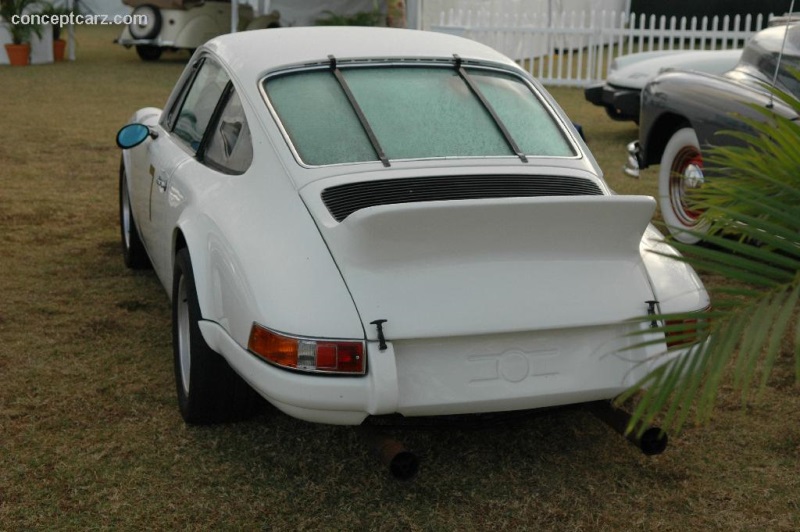 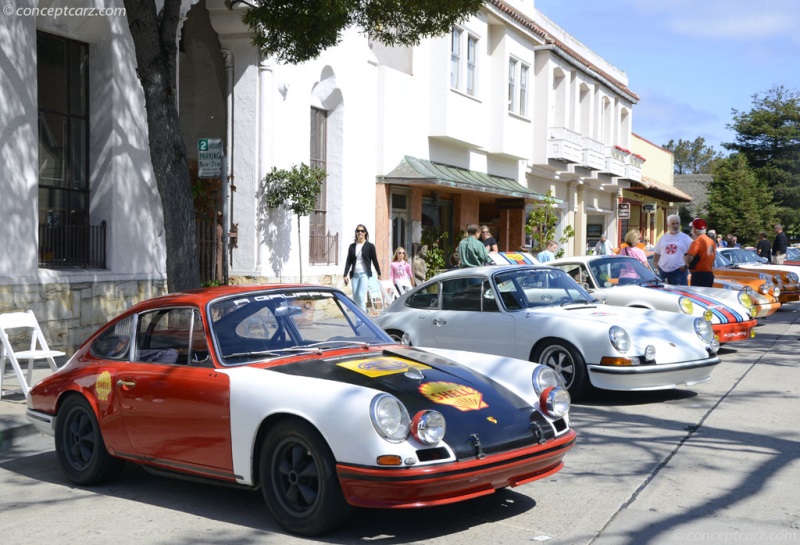 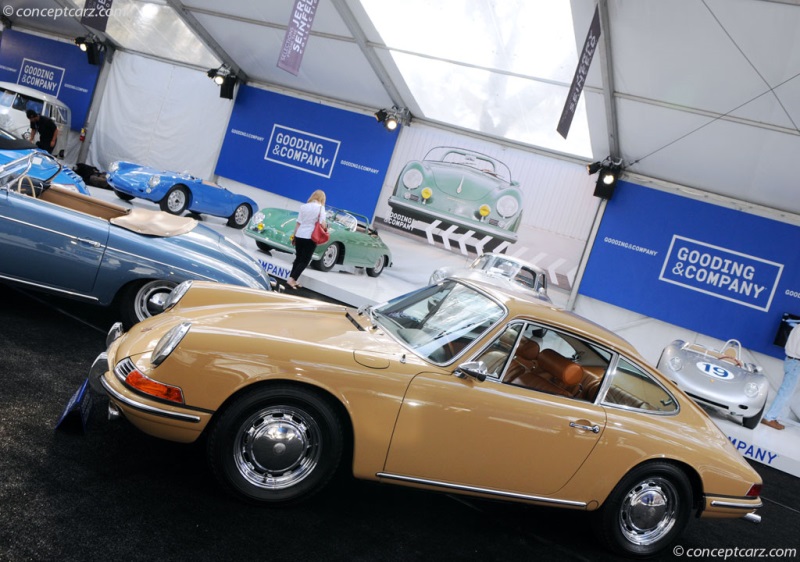 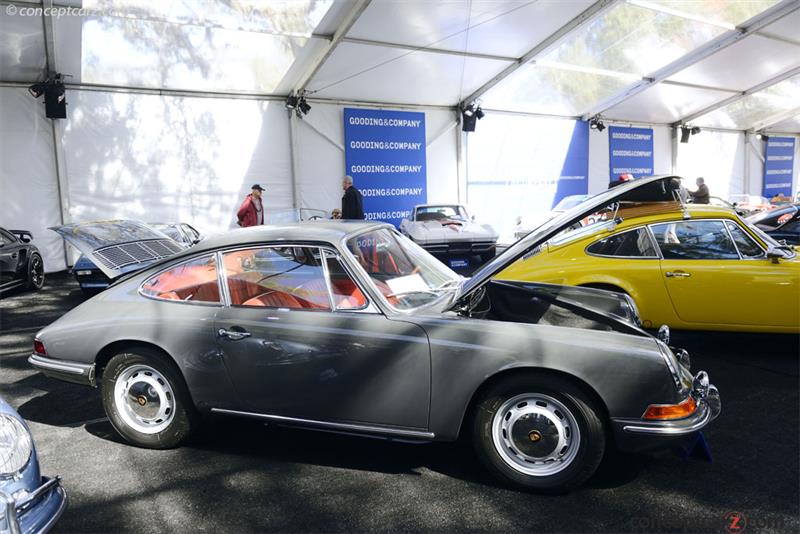 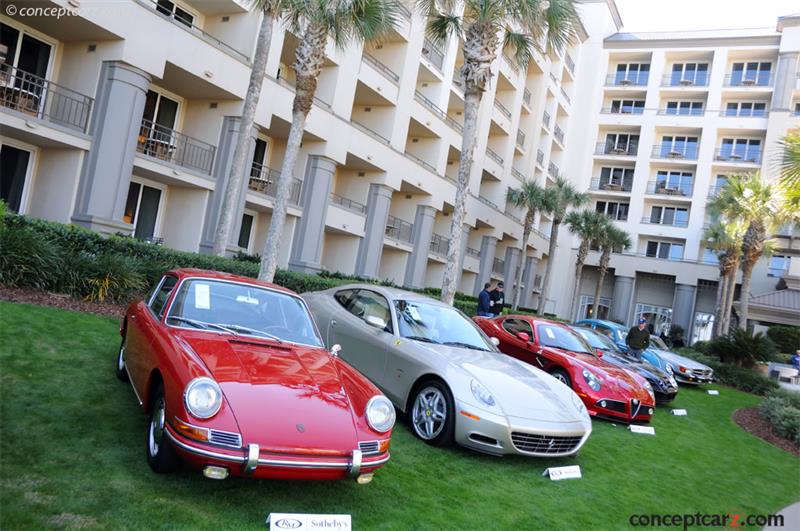 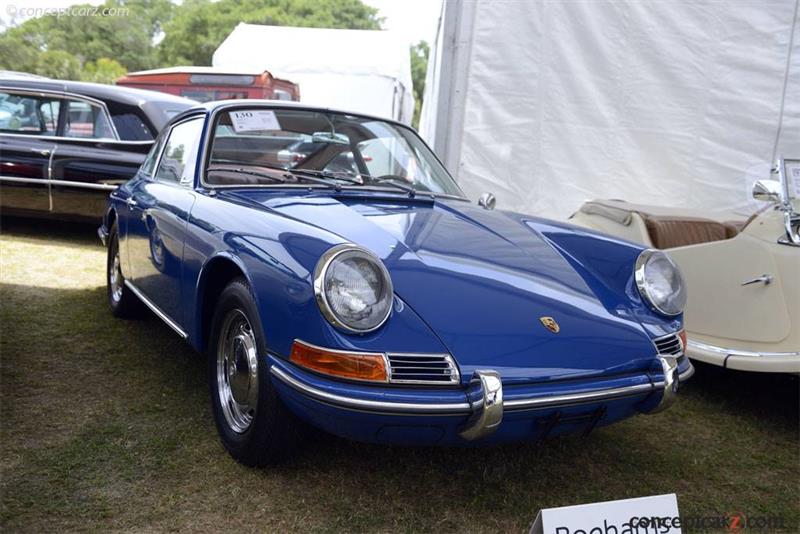 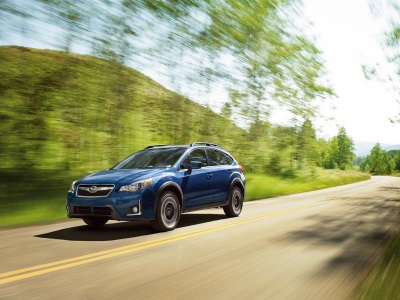