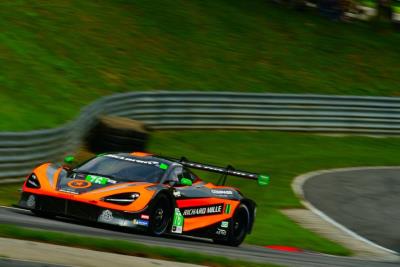 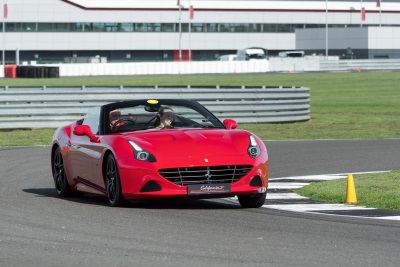 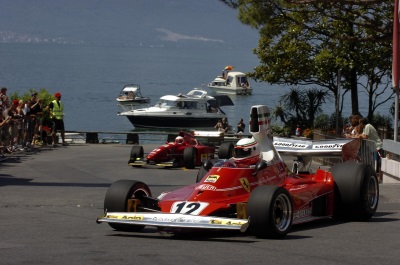 London, 12 September 2016 – Ferrari North Europe is pleased to announce the addition of a fantastic historic Ferrari F1 car display at the Ferrari Passione event at Silverstone, on 23-24 September,... 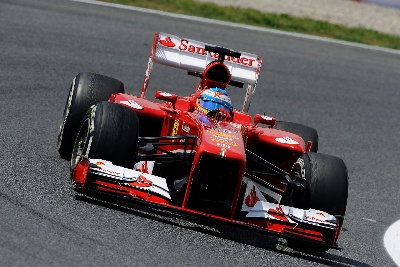 Usually In The Red In Monaco

Maranello, 20 May – Its been many, too many years since the roulette wheel has stopped on Red in Monte Carlo. The last time a Ferrari won the Monaco Grand Prix was back in 2001, when Michael Schumacher...

It is almost impossible to predict events and just how momentous they just might be. This would certainly be the case with the 1982 Austrian Grand Prix, a truly special and memorable moment in Formula...
1979 Formula One Season1979 Season Review