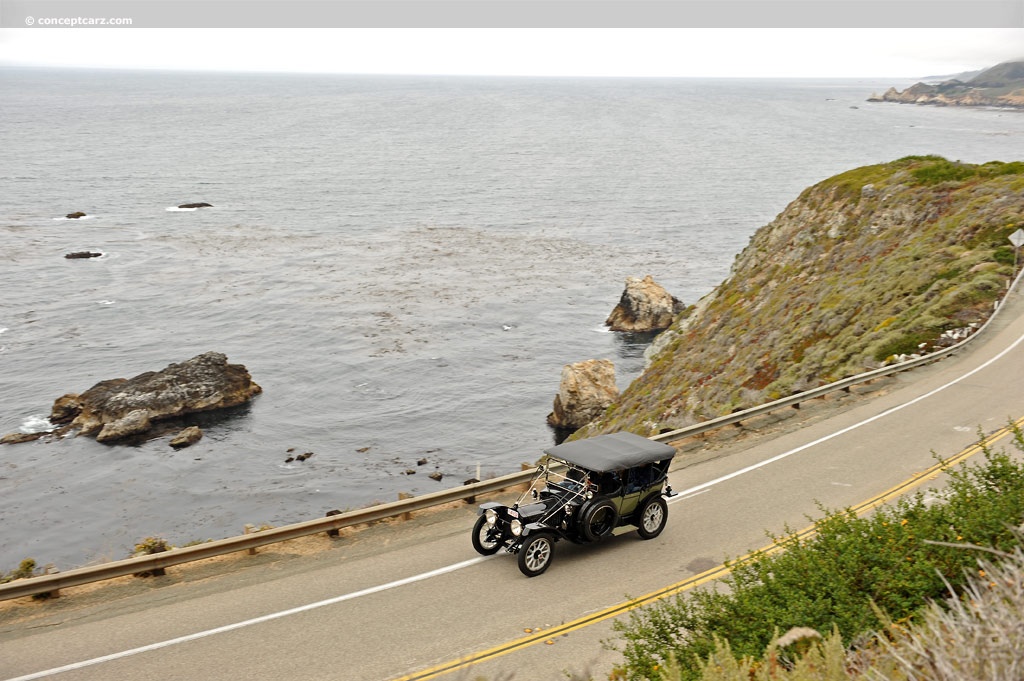 James Ward Packard purchased an 1898 Winton but found it to have several shortcomings. After expressing his dissatisfaction with the vehicle, Winton suggested that Packard should try his hand at building a motorcar. Soon, Mr. Packard has his own company. Four cars were built in its first year and 47 of a new 'Model B' in 1900.

On September 10, 1900, James Packard and his brother William had formed the Ohio Automobile Company in their hometown of Warren, Ohio. In 1902, the firm became known as the Packard Motor Car Company. In 1903, it moved to Detroit, where a very large modern concrete factory designed by industrial architect Albert Kahn was being built.

In 1902, Packard built two and four-cylinder cars, but it was a single-cylinder car that bettered Winton's coast-to-coast record in 1903, with driver Tom Fetch in 'Old Pacific.' Other notable Packard competition included the Vanderbilt Cup Races and sand racing at Ormond Beach in Florida.

In 1907, Packard introduced the Model 30, helping to establish Packard was one of the premier builders of luxury cars.

In April of 1911, Packard introduced its first six, a very large 525 cubic-inch T-head. It was designated the Model 48 for its rated horsepower. The engine developed 74 bhp at 1720 RPM and Packard advertised that it would achieve '60 miles per hour in 30 seconds from a standing start.' A Bosch dual ignition system was used, along with Packard's unique float-feed carburetor with automatic mixture control. Prices started at $5,000 and ranged upward to $6,550. There were thirteen body styles available on wheelbases that ranged from 121.5 to 139 inches. The car was an instant success, with 1,350 examples sold in its first year of production.

Packard introduced a smaller six, the Model 38, in December of 1912. The engine had an L-head design with cylinders cast-in-pairs and displaced 415 cubic-inches, had seven main bearings, and developed 60 bhp. The Model 38 was Packard's first car to have left-hand drive and electric starting, the latter from a Delco starter-generator of the type developed by Charles Kettering. The electrical system had a control unit attached to the steering column. This design was the work of chief engineer Jesse Vincent, who would later design the Twin Six and Liberty aircraft engines. The control unit had switches for the ignition, lights and horn, an ignition lock, and mixture control for the carburetor.

The Model 38 sold for $4,050 to $5,400. Most of the 13 body styles had a 134-inch platform. The Phaeton and Brougham styles rested on a 138-inch chassis while the runabout and two coupes had a shorter, 115.5-inch frame. The Touring was the most popular Model 38 body style, and the only one to open style on the intermediate wheelbase. The other intermediate cars were the limousine, Landaulets, and 'Cabette.'

Packard Company was very successful with the production of its early four-cylinder cars and by 1912 it began production of the six-cylinder range. A total of 14 different body styles were offered, including this Phaeton. Packard owners could also cho....[continue reading] 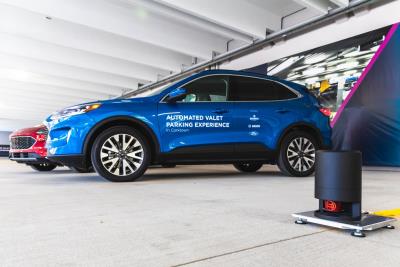 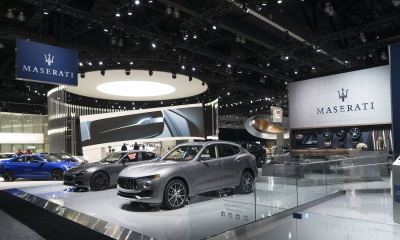