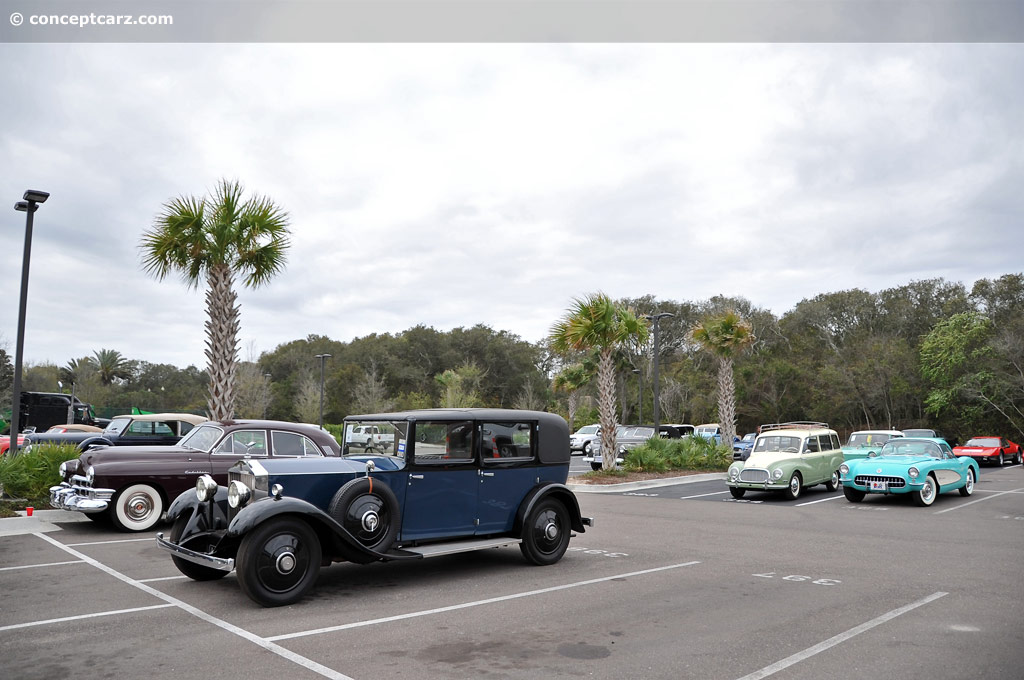 The Rolls-Royce 20/25 was introduced in 1929 and it was such a success that the platform was used on the newly acquired Bentley marque, in its 3.5-Litre model, introduced in 1933. All pre-War Rolls-Royce automobile was produced as a rolling chassis t....[continue reading]

The 20/25 got its unusual name when the British government decided, more than a century ago, to allow the use of self-propelled vehicles on its roads, and devised a system of taxation for their use. It was agreed to base the tax rates on a formula th....[continue reading]