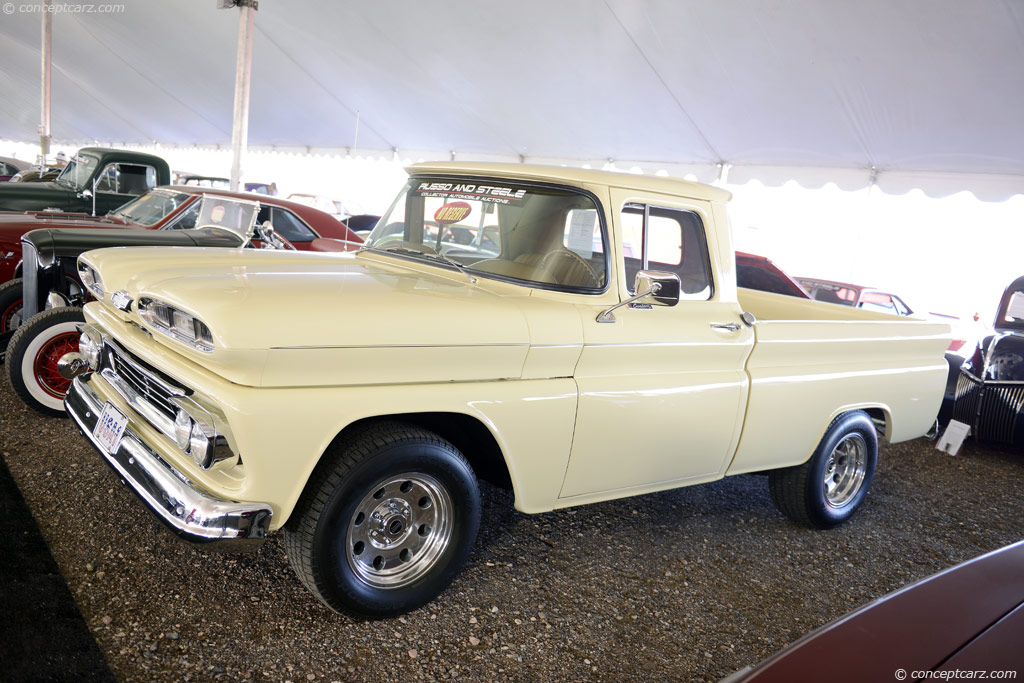 In 1999, the C/K light-duty pickup truck was replaced by the Chevrolet Silverado and GMC Sierra in the United States and Canada.

Beginning in 1957, the trucks were available from the factory with a four-wheel drive system. The 'C' in front of the series number indicated 2-wheel drive while a 'K' represented 4-wheel drive. GMC did not use the 'C' nomenclature, though their 4x4 versions had the 'K' designation. Half-ton models were the C10 and K10 short-bed trucks, and C16 and K15 long-bed trucks. The 3/4-ton models were the C20 and K20, as well as the one-tone C30.

Beginning in 1960, the C/K trucks were available as 'Fleetside' or fendered 'Stepside' versions. GMC called these 'Wideside' and 'Fenderside.'

The 1962 versions were given a torsion bar suspension in the front, with trailing arm setup in the rear. Engines included the base GMC 305 cubic-inch V6 for the GMC version, delivering 135 horsepower. Inline-six engines included a 230, 236, 250, 261, and 292. V8 options included the 283 and 327. A three-speed synchromesh was standard, with a four-speed synchro and two-speed Powerglide available as optional equipment.

In 1963, a coil-spring front suspension setup became available, along with a base engine change. The new inline-6 3.8 liter engine delivered 140 horsepower. An optional 4.8 liter inline six, with 165 horsepower on tap, also was introduced.

In 1964, the cab was updated and the 'warparound' windshield was removed. A new front grille design appeared on the front, along with various other interior changes.

The second generation of trucks was introduced in 1967 and would remain in production until 1972. It was given the nickname 'Action Line.' Most of the trucks built during this period were given a coil spring trailing arm rear suspension, greatly improving the ride over the traditional leaf springs. Those wanting the leaf springs could order that as an option. Leaf springs were standard on 30 series trucks.
By Daniel Vaughan | Feb 2012

This 1960 Chevrolet C-10 Shortbed Custom has been given a restratoin and finished in Sun Gold Yellow with the interior painted Camel Satin. Power is from a 350 cubic-inch motor and Turbo 350 tranmsisison with a B&M QuickSilver shifter. The truck is e....[continue reading] 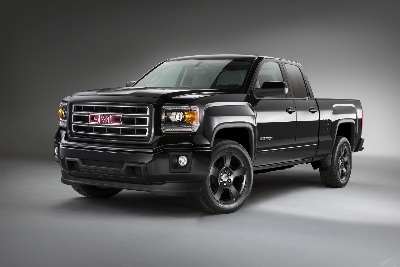 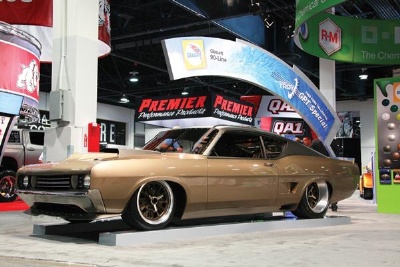 Everything is bigger and brighter in Las Vegas, NV and here at the SEMA Show the Mothers® Shine Award is one of the brightest and most coveted achievements within the car builders community. As always, the 13th annual edition of the Shine Award was... 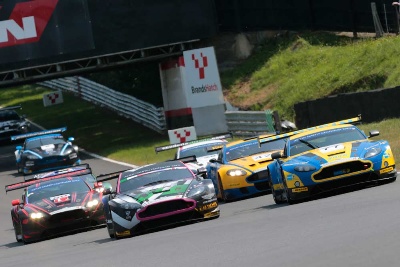 Tens of thousands of motor racing fans flocked to the Aston Martin Centenary Festival at Brands Hatch at the weekend to celebrate the British luxury sports car makers 100th anniversary. In bright sunshine the spectators enjoyed parades, static displays...
© 1998-2020. All rights reserved. The material may not be published, broadcast, rewritten, or redistributed.