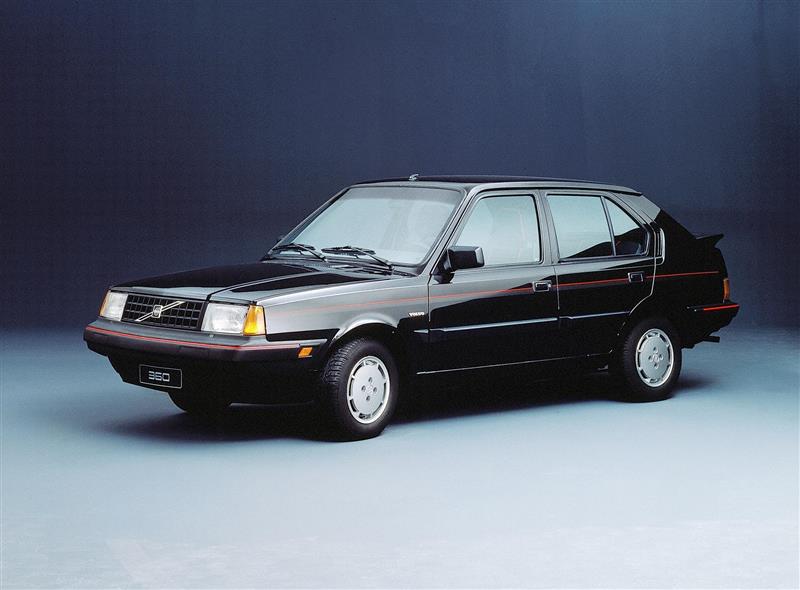 Autumn 1982 saw the introduction of a new model in the Volvo range - the 360. The Volvo 360 was based on the 340 range and featured a 4-cylinder 2-litre engine together with a 5-speed gearbox. The '360' model designation was introduced to give these better-equipped and more powerful cars a profile of their own.A year after the launch of the 360 Series, the range was expanded with a 4-door saloon featuring a conventional luggage compartment. This version gave the body a longer rear overhang and thus increased total body length as well. 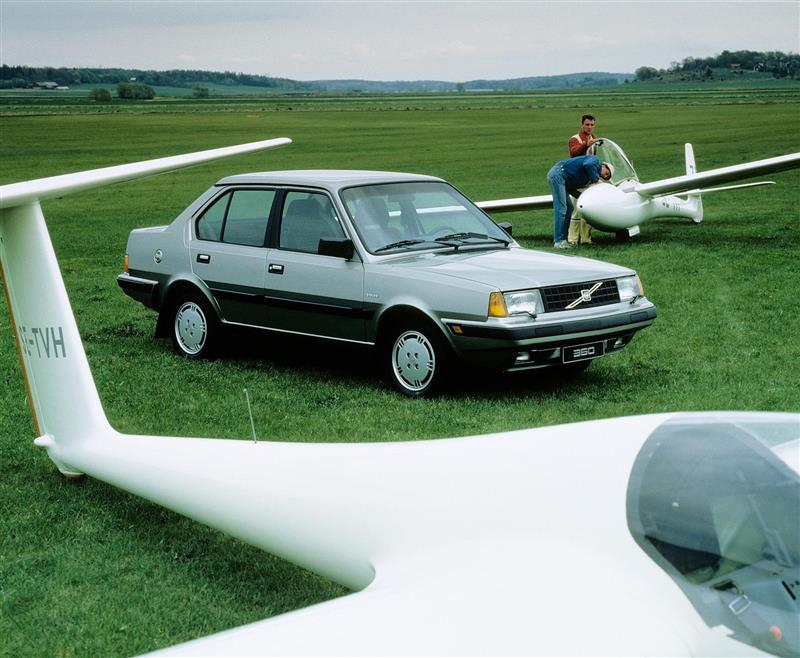 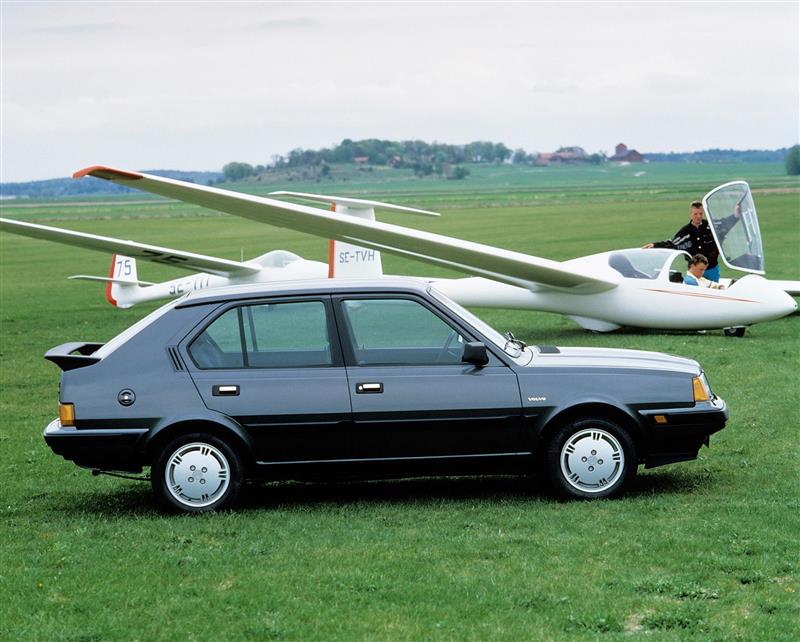