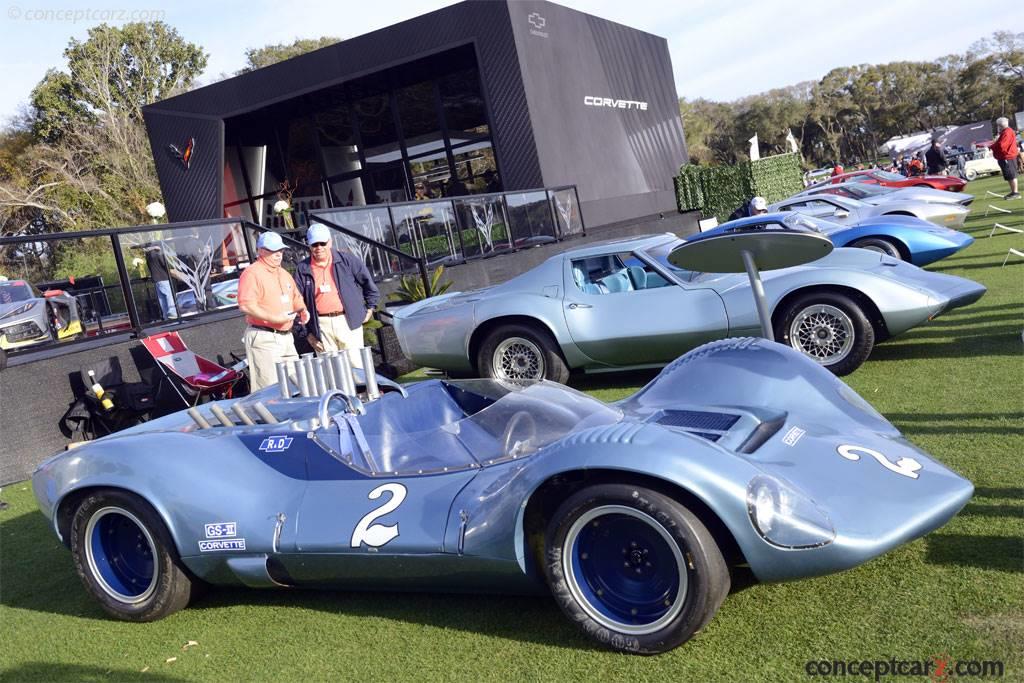 In 1957, the Automobile Manufacturers Association, comprised of members that represented all American automakers, formed a gentleman's agreement to withdraw from organized auto racing and motors of any kind. Despite the ban and negative publicity generated by antitrust violation investigations, GM sold more vehicles than all other automakers combined during the early 1960s. The company with its five-passenger car divisions was an industry giant, making them a target for all other automotive businesses.

With the departure from racing, several individuals such as Bill Jenkins, Dave Strickler, and Ronnie Sox, left GM for Ford, Mopar, or other marques with racing programs. Frank Winch, an engineer, remained at Chevrolet as head of Research and Development, a position he held from 1959 through 1966. Chevrolet would side-step the racing ban by carrying on under the guise of 'research and development.'

Winchell built relationships with various racers, including Jim Hall and Hap Sharp of Chaparral Cars. Chaparral had helped GM and Winchell with the handling issues of Corvair and the many lawsuits GM faced. The cars were tested on the private race track owned by Chaparral in Midland, Texas, and trained the engineers who would be called as witnesses. The Texas track was far away from Detroit, allowing Winchell and his team to perform experiments and tests away from prying eyes. This went beyond the Corvair, as it was used for clandestine experimental vehicles as well.

Winchell and Chaparral's relationship allowed for reciprocal use of groundbreaking engineering and design work going on at both companies, including the clutchless 'automatics' Hall was using, and the small-block Chevy engines. The completed cars were officially badged as Chaparrals, despite the involvement of Winchell and GM.

The ongoing development of the Corvair and resolving its transaxle drivetrain issues led Winchell and his staff, including Jim Musser, Jr., to design the chassis for the XP-777 Corvair Monza GT coupe and the XP-797 Corvair Monza SS roadster. This led to plans for a V-8 powered mid-engine lightweight sports car, and although it had begun as a Corvair-based prototype, it would be labeled as a Corvette by GM marketing and mirrored the experimental race car development of Chaparral. The design was loosely based on the Monza GT concept car which featured Chevrolet's first monocoque design and Corvair running gear. The GS-II went a step further by using light-gauge steel, a one-speed transmission, and an experimental all-aluminum 327 cubic-inch V8 engine. The svelte body was designed by Larry Shinoda and the single-speed transmission was developed by Chevy's Jerry Mrlik.

The 'II' suggested it was an improvement over the original Grand Sport (GS) car, utilizing the new revolutionary technology and design occurring in the 1960s, including mid-engine placement, aerodynamics, and wide tires.

After a brief testing period in 1964, the GS II returned to Michigan and destroyed. An updated GS IIB was then built, using a monocoque chassis that was riveted and bonded together using .032-inch sheet aluminum. The body was updated to accommodate wider tires with a multi-piece design for quicker tire changes. The solid disc design, however, was prone to overheating the brakes during testing. The suspension was sourced from the Suspension Test Vehicle (STV) which featured a fully independent setup all around. The completed car weighed just 1,450 lbs., which was easily propelled by the big-block V8 engine.

After completion, the GS-IIB was sent to Midland where it underwent extensive testing, with many of the high-speed runs performed by Jim Hall. Engineer Jim Musser achieved a speed of 198 mph during one of his test runs at the proving grounds.

Among the many contributions of the GS-IIB was the styling which later influenced the Mako Shark that became the third-generation Corvette. It had helped further vehicle engineering principles through real-world testing.

The GS-II was later followed by the GS-III experimental open-wheel car. Several more mid-engine Corvette prototypes followed, but none entered production until the introduction of the C8 Corvette in 2019.

The GS-IIb remained in Midland in a garage under a cover, unseen until early 2018, when it was placed in the Chaparral Gallery at the Permian Basin Petroleum Museum in Midland.
by Daniel Vaughan | Apr 2020
Vehicle Profiles

A descendant of the 1963 original GS II that was built by the Chevrolet Engineering Center and shipped to Chaparral Cars of Midland, TX in 1964. After two months of testing it was returned to GM and destroyed. An updated GS IIB was built and shipped ....[continue reading] 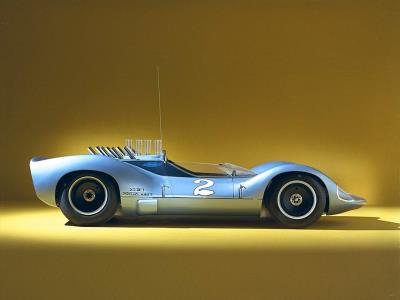 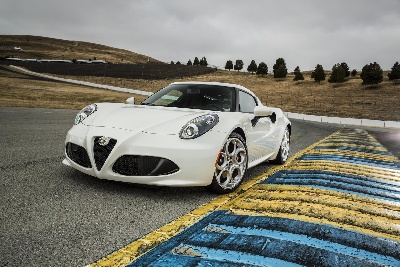 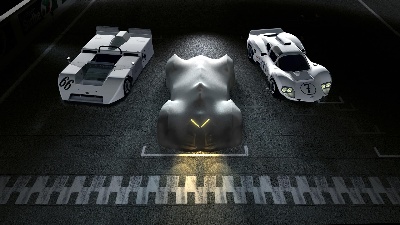 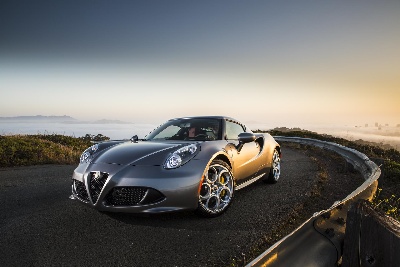 Motor Authoritys Best Car to Buy awards honor vehicles that appeal to enthusiasts most strongly with a combination of styling, features, acceleration, handling and value All-new 2015 Alfa Romeo 4...
© 1998-2020. All rights reserved. The material may not be published, broadcast, rewritten, or redistributed.