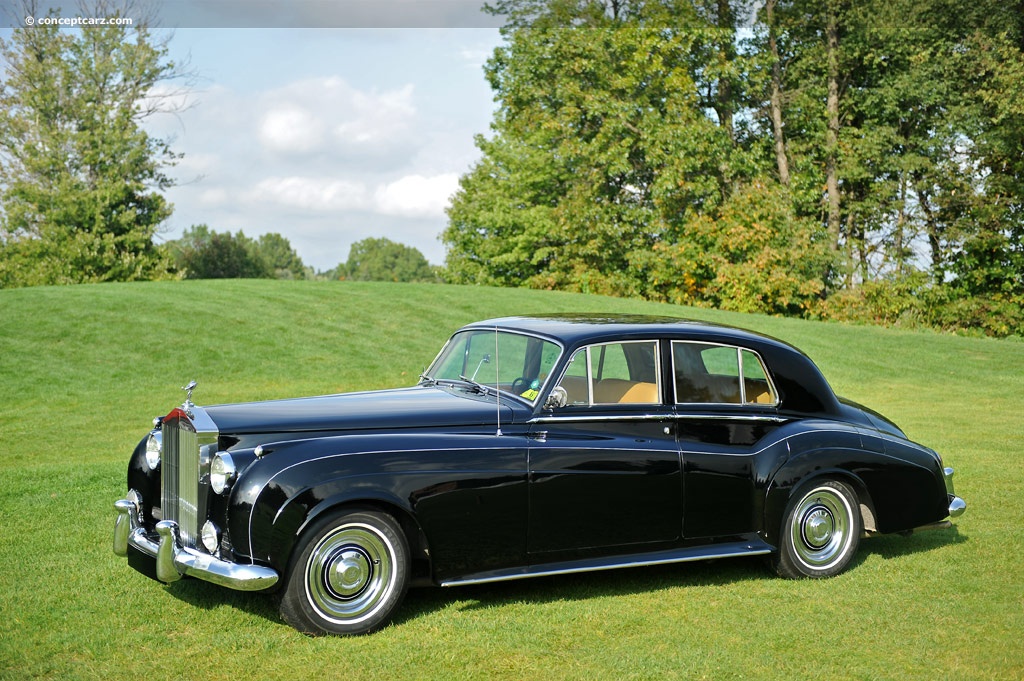 Production of the Rolls-Royce Silver Cloud began in 1955 at the Crewe facilities and served as a replacement for the Silver Dawn. It was given an entirely new chassis with an independent front suspension and semi-elliptic rear springs. There were adjustable rear shock absorbers which were controlled by a switch on the steering column. Hydraulically-operated brakes provided the stopping power. Power steering was standard shortly after the model's introduction. The six-cylinder engine found in the Silver Dawn was retained for the Cloud, however capacity rose to 4.9-liters and power was sent to the rear wheels via a new four-speed automatic transmission originally developed by General Motors and built under license. The styling of the standard steel coachwork was courtesy of John Blatchley and Ivan Evernden. The interior was luxurious and well-appointed, with the finest quality Connolly leather upholstery, timber facia, and door cappings and rear picnic tables.

Rolls-Royce was working on a new engine in the form of a light-alloy V8. The new unit, with its 6.2-liter capacity, was smoother and more powerful than the inline-six. When it replaced the six, it would remain in production for the next 40 odd years. No output figures were officially divulged, but estimates put it around 200 horsepower.

The Silver Cloud II was visually indistinguishable from its predecessor and mostly unchanged mechanically other than the changes necessary to accommodate the wider engine. Inside the ventilation system was improved and both the facia and instrument panel were redesigned.

The Silver Cloud Rolls-Royce and the Bentley S-Type, both introduced in early 1955, were built with unitary construction. They had improved brakes and suspension. The engine was enlarged to 4887cc and modified with a six-port cylinder head which gave....[continue reading]

The Silver Cloud was introduced in April of 1955 and followed in the company's tradition of delivering in chassis form for bodying by outside coachbuilders. Rolls-Royce's companion marque, Bentley, had offered an in-house Standard Steel salon body fr....[continue reading]

The Rolls-Royce factory did not offer an open version of their standard saloon body for the Silver Cloud II. To meet customer's demands, coachbuilders were commissioned to create a custom body on the new chassis. ....[continue reading]

Charles Steward Rolls, the aristocrat, and Frederick Henry Royce, the engineer, had this in common: they both believed that they could build a far superior automobile to the ones on the market in 1903 and proceeded to do so in the following year. The....[continue reading]

This Rolls-Royce Silver Cloud II Drophead Coupé by Mulliner Park Ward was converted from right-hand drive to left-hand drive before it was delivered new and registered to its first owner in Switzerland. The odometer shows only about 43,800 km. It was....[continue reading]

The Rolls-Royce Silver Cloud II Drophead Coupe by H.J. Mulliner, design number 7504, was known as an 'Adaptation,' and it was created using a factory standard steel saloon body that had been modified into a convertible by removing the steel top, fitt....[continue reading]

Very few of these cars were built and even fewer were left hand drive. LSXC173 was the 1961 New York Show car and spent most of its time in New York. The car is finished in Athenian Blue and trimmed in Beige Connolly leather with a power operated top....[continue reading]

British coachbuilder James Young produced 37 coachbuilt bodies for the Silver Cloud II, with only three being left-hand-drive examples to this design. This particular example, a saloon or 'touring limousine', features large rear pillars which provide....[continue reading]

The same model that was owned by Frank Sinatra, Elvis and Marilyn Monroe, the body has an aircraft aluminum split hood and trunk lid. It originally sold for 6,092 British pounds. The car was owned by collector Phillip Kassel in San Bernardino, Califo....[continue reading] 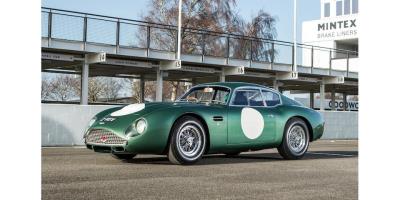 Another Record-Breaking Year For The Bonhams Motoring Department

Bonhams final motor car sales of the 2018 were held in London at the beginning of December and realised £8.5M. The results brought a satisfying conclusion to a record-breaking year. Bonhams has held 18... 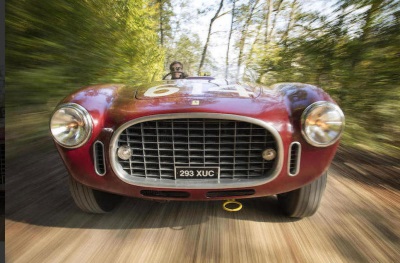 Total 1961 Rolls-Royce Silver Cloud II production: 0
© 1998-2020. All rights reserved. The material may not be published, broadcast, rewritten, or redistributed.