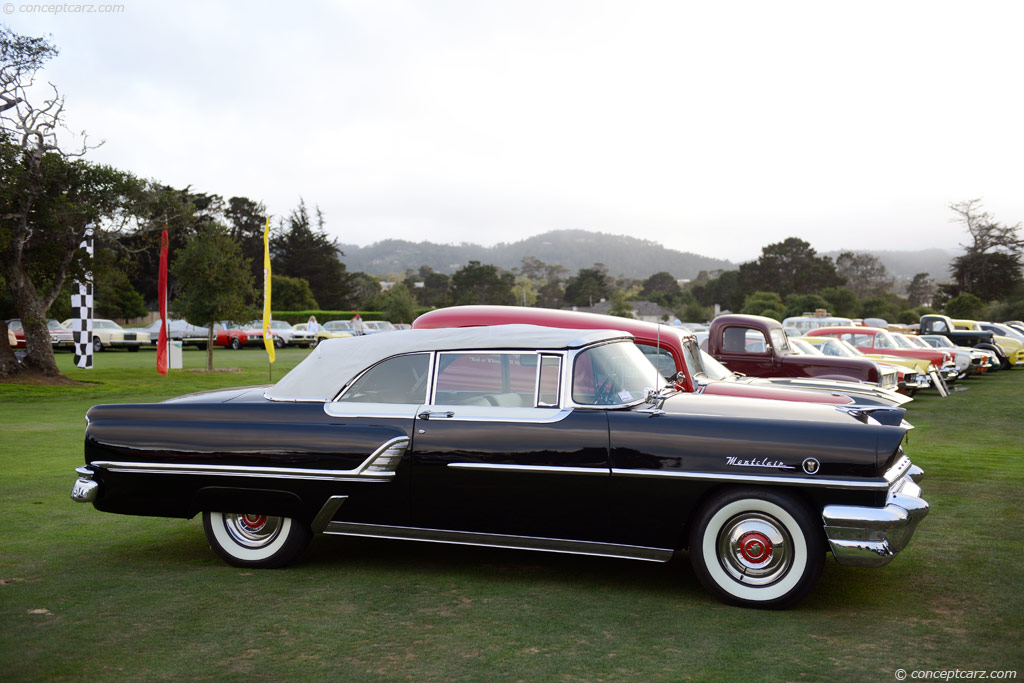 During most of its initial15 years, Mercury was a Ford-based medium-priced car built on a slightly longer chassis with a more luxurious interior. In 1955, the Mercury finally gained its own personality, being lower and longer than its predecessor, and adorned with a bold grille-bumper assembly and vestigial rear fender contours with bright trim. Additional styling cues included hooded headlights and a wraparound windshield. Power was from a 'Y-block' overhead-valve V8 displacing 292 cubic-inches and delivering nearly 200 horsepower at 4,400 RPM on the Montclair and Monterey and 188 hp on the Custom models. A three-speed manual transmission was standard, and overdrive and Merc-O-Matic automatic were optional. Power brakes, power steering, power windows, a four-way power seat, radio, custom fender skirts, and custom two-tone paint were also optional.

Passenger cars rested on a 119-inch wheelbase and station wagons had a 118-inch wheelbase platform. The length of sedans measured 206.3 inches and the station wagons at 201.7-inches. In the back was a live rear axle on leaf springs while the front used a ball-joint independent setup with coil springs. Four-wheel hydraulic drums provided the stopping power. An automatic chassis-lubrication system, marketed as Auto-Lube or Automatic Multi-Luber (a concept devised between Ford Motor Company and the Lincoln Industrial Corporation, the company that invented the lever-action grease gun), kept the chassis well lubed. A button on the dashboard controlled a reservoir under the hood and sent a measured amount of grease through various hoses to multiple points on the chassis, providing the necessary lubrication.

The 1955 Mercury model lineup included the base-level Custom, intermediate Monterey, and top-of-the-line Montclair. The Montclair was comprised of a sedan, hardtop coupe, convertible, and Sun Valley hardtop. The sedan was priced at $2,685, the hardtop coupe at $2,630, and both the Sun Valley and Convertible at $2,710. The Sun Valley was the most exclusive, with 1,787 examples built in 1955. 71,588 were hardtop coupes, 20624 of the sedan, and 10,668 of the convertible. The Sun Vally had a tinted plexiglass section over the front half of its roof.

The Mercury Montclair had a round medallion and the model name on the front fenders, two-tone paint, and a narrow band of chrome under the side windows.

Period advertising boasted, ''You don't have to look twice to tell it's a Mercury.'
by Daniel Vaughan | Nov 2020

The top of the Mercury line in 1956, the full-size Mercury Montclair was created under the Mercury Marque. The Montclair was introduced to be included in Mercurys premium automobile line. Though not much evidence exists to support this, the name is believed to have been derived from an upper-class community of Montclair located in New Jersey. With a distinct design feature that set it apart....
Continue Reading >>

Mercury restyled their lineup in 1955 with longer and lower bodies. The Montclair was offered to customers in four body styles including the sole convertible offered by Mercury. This re-styling earned Mercury with Motor Trend's 'Car of the Y....[continue reading] 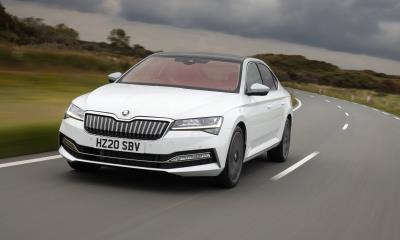 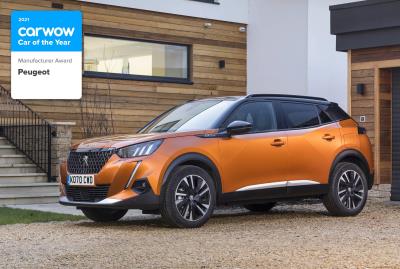 PEUGEOT shines at Carwow 2021 Car of the Year Awards

PEUGEOT has continued its award-winning run in 2021, with the all-new e-208 named Best Small Electric Car and the all-new 2008 winning the Best Small SUV title at the annual carwow 2021 Car of the Year Awards. PEUGEOT was also handed the Manufacturer... 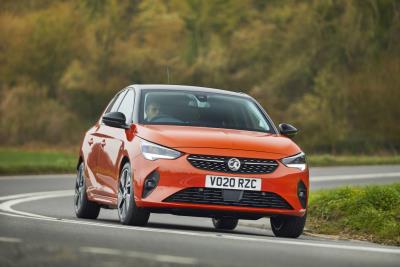 Luton – Vauxhalls all-new Corsa was the best-selling car in both Scotland and Wales in 2020, according to figures released by the Society of Motor Manufacturers and Traders. Vauxhall sold 5,236 all-new Corsas in Scotland last year, with its...