'Carroll Shelby pioneered the muscle truck segment over 20 years ago,' stated Amy Boylan, president of Shelby Autos. 'Our team built this concept F150 Super Snake to see if the public is ready for another high performance Shelby truck. We took the same approach to this project as we do for every Shelby. With its ‘look at me' styling, earth shattering power, stop-on-a-dime brakes and go cart-like handling, it's a balanced performance truck that's as desirable to drive as it is to look at.'

Shelby Autos teamed with Ford Racing and top suppliers such as Borla and Baer to develop the concept. The red 2007 F150 regular cab truck features a custom functional hood and fascias, black Super Snake stripes and Alcoa Shelby wheels. The 5.4L engine was tweaked to churn out 475 horsepower through the automatic transmission while 6 piston Shelby brakes were added to stop the beast. The suspension was lowered 3 inches and tightened up to improve handling.

Enthusiasts can choose to have the entire package applied to their truck for the ultimate Shelby. However, the styling and the power/handling upgrades can also be installed individually.

'We'll install the Super Snake package for the F150 at the Shelby Autos facility in Las Vegas,' added Gary Davis, Shelby Autos vice president of production. 'In order to maintain the high level of quality and performance demanded by real enthusiasts, we'll only build a few thousand per model year.' 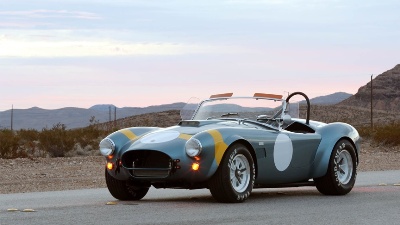 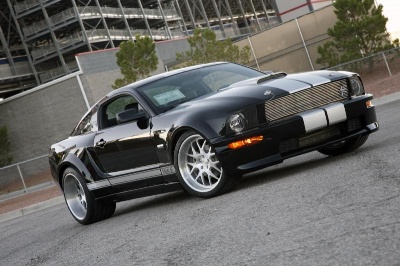 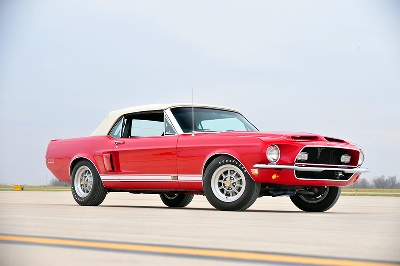 Houston, Texas. April 1, 2012. Organizers of the 2nd annual Concours dElegance of Texas have confirmed that the worlds rarest muscle car, the only big block GT convertible ever built by Shelby...