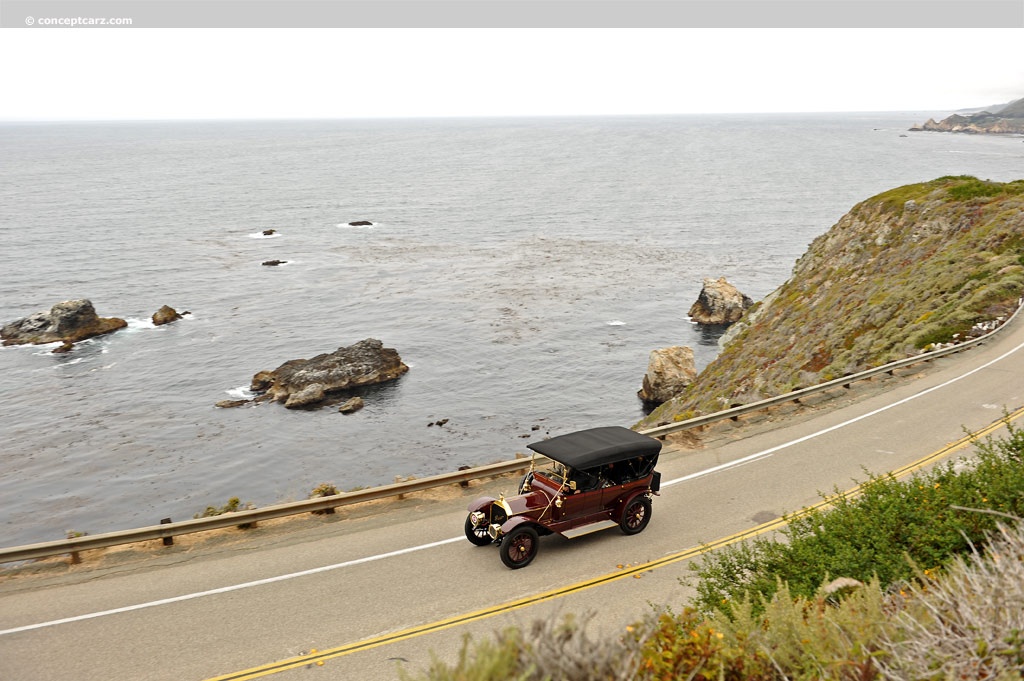 In 1912 Pierce-Arrow was perfecting its lineup of three distinct models that would carry it nearly to the end of the decade. The 48 was the cornerstone of the selections, offering more power and size than most contemporary automobiles yet with a bala....[continue reading]

Pierce-Arrow motorcars were introduced in 1901 and by the time this car was built the company had achieved what would be a lasting reputation as a manufacturer of top-of-the-line motor cars. The company's offices and manufacturing facilities were loc....[continue reading] 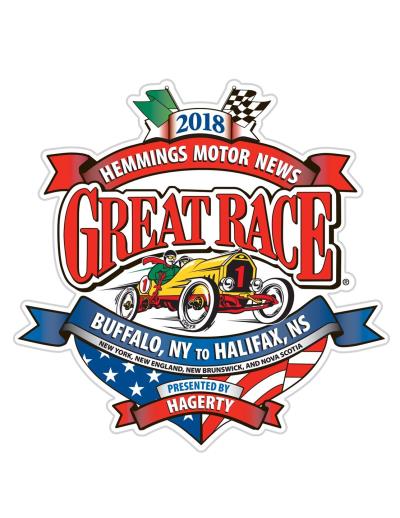 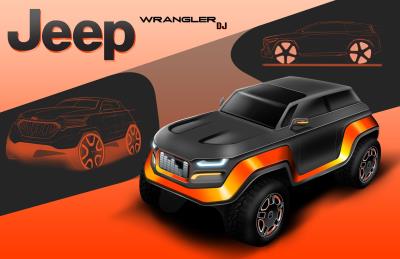 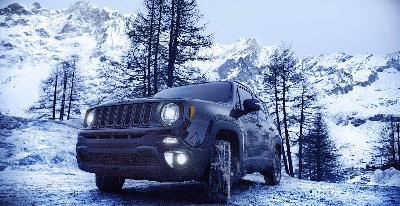 Broadcast debut of Jeep® brand video features iconic song This Land is Your Land performed by IRSCapital recording artist Marc Scibilia Video celebrating the brands global vision filmed in more than 10 countries, including United States, Italy,...
© 1998-2020. All rights reserved. The material may not be published, broadcast, rewritten, or redistributed.