Sold for $101,750 at 2011 Automobiles of Arizona by RM Auctions.
Sold for $121,000 at 2018 Mecum : Monterey.
There are many cars that offer truly elite levels of performance, but, still need to undergo preparation in order to achieve the same kind of performance on the race track. Some cars are truly made for the street, while others are truly designed for the track. Few are just as at home on the street as on the track. Maserati's Ghibli SS Coupe was one of those comfortable with both. 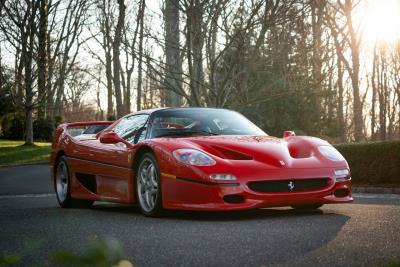 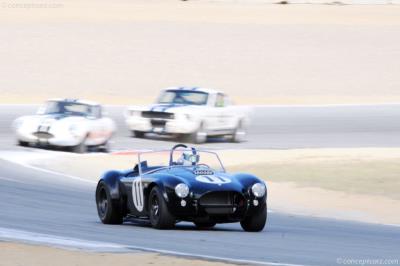