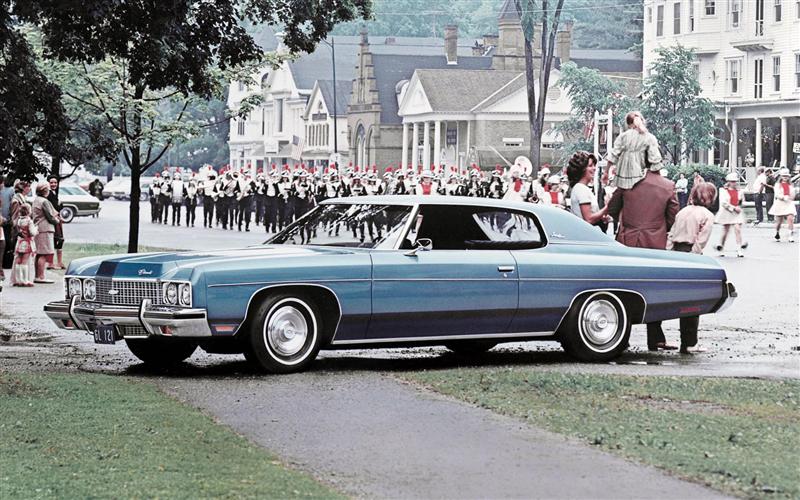 Considered to be ‘the best selling full-size car in the U.S., in 1960 the Chevy Impala was designed and built by the Chevrolet division of General Motors.Originating as a sports coupe, the Impala began as a dreamcar for the 1956 General Motors Motorama. The name Impala originated from a southern African antelope known for its speed and prowess. Introduced in 1958, the Impala was developed....
Continue Reading >>