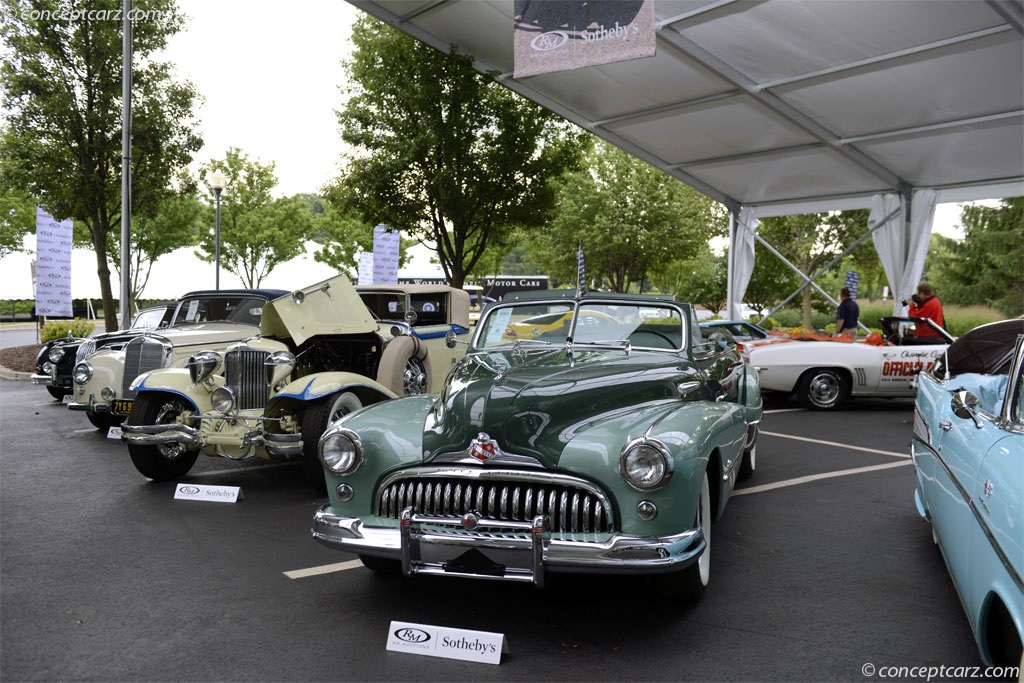 1948 was the last year of the 1942-series Buick Super, a coupe with Sedanet fastback styling, low and wide, with the Airfoil front fenders. Postwar, the Series 50 Super combined the large Series 70 Roadmaster body with the 'economical' Series 40 Spec....[continue reading]

The post-war lineup of Buick vehicles - like most other automakers - were based on pre-war designs. In the immediate years after the war, they were given mild restyling. Harley Earl supervised the styling and treated the vehicles to fade-away front f....[continue reading] 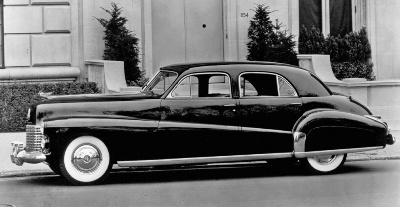