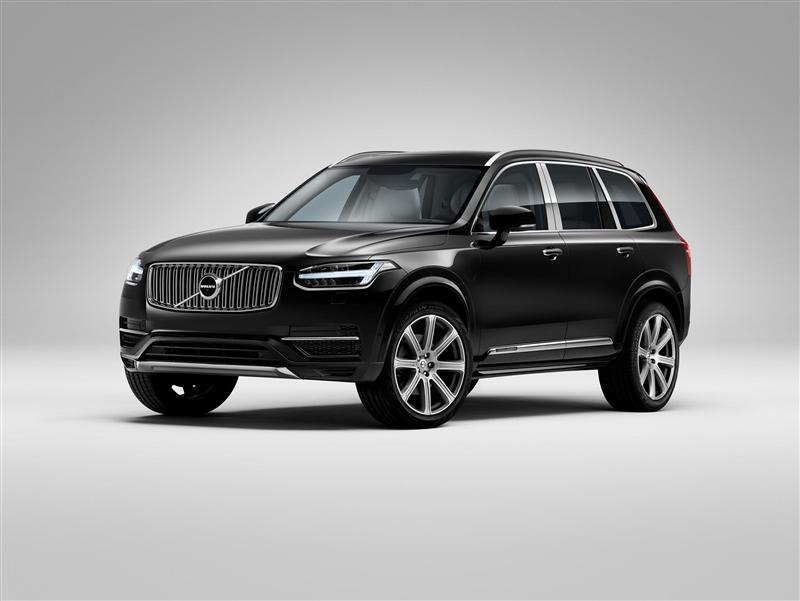 The four-seat luxury XC90 sport utility vehicle (SÚV), dubbed the XC90 Excellence, has been crafted by Volvo's designers and engineers to offer customers a distinct and individual automotive experience that incorporates the latest Scandinavian innovations in design, refinement, comfort and style.Based on Volvo's all new seven-seat XC90, this model features exceptional space and luxury. By taking the design of Volvo's new generation front seats and adding them in the rear cabin, the four-seat XC90 offers front seat luxury and comfort for all four passengers. Now rear seat passengers can enjoy the safety, comfort and support of Volvo's new front seat design while also benefiting from an enormous amount of additional space.The cabin offers a true Scandinavian sanctuary that begins with broad, spacious individual reclining rear seats complete with massage, ventilation and increased leg room with footrests. These features are accompanied by ambient lighting, illuminated storage, a retractable control touchscreen, folding tables, a refrigerator with bottle and glass holders, a heated/chilled cup holder and handmade crystal glasses from leading Swedish company, Orrefors.Passengers will enjoy a specially-augmented Bowers & Wilkins audio system that adds an extra speaker, creating a 20 speaker high fidelity sound system with an unparalleled surround sound experience for rear seat passengers. The cabin also benefits from additional sound insulation thanks to the Pirelli Noise Cancelling System tires (PNCS) and privacy from the luggage compartment dividing screen. 'This is our new flagship car,' said Thomas Ingenlath, Senior Vice President, Design. 'We have created the ultimate experience of Scandinavian luxury. What we have designed is amongst the best rear seat experience available in a luxury car,' said Mr. Ingenlath 'The result is a superlative environment for relaxed comfort or doing business.'Reinforcing the Swedish love of fresh air, the XC90 also comes with an integrated ionic air cleaner in the CleanZone climate system. The ionic air cleaner works by positively charging electrons in airborne particles (dust or smoke for example) so they are removed from the cabin environment.The four-seat XC90 offers a leather instrument panel with contrasting stitching and distinctive leather detailing in blond or charcoal with a color coordinated headliner made of pure Nubuck textile. Exterior styling differentiators include chrome B- and C-pillar cappings and lower door moldings.This model incorporates the features that underpin all XC90's, such as world leading safety features, new powertrain technologies and an unrivalled combination of power and fuel efficiency.Volvo's all new seven-seat XC90, revealed in August 2014, is proving to be extremely popular with customers. Over 24,000 have been ordered globally before ever reaching a Volvo retailer. This accounts for approximately half of Volvo's expected volume for the car in 2015.The new ultra luxury four-seat XC90 will be available globally later this year and via digital commerce in selected markets.Volvo Car Group in 2014 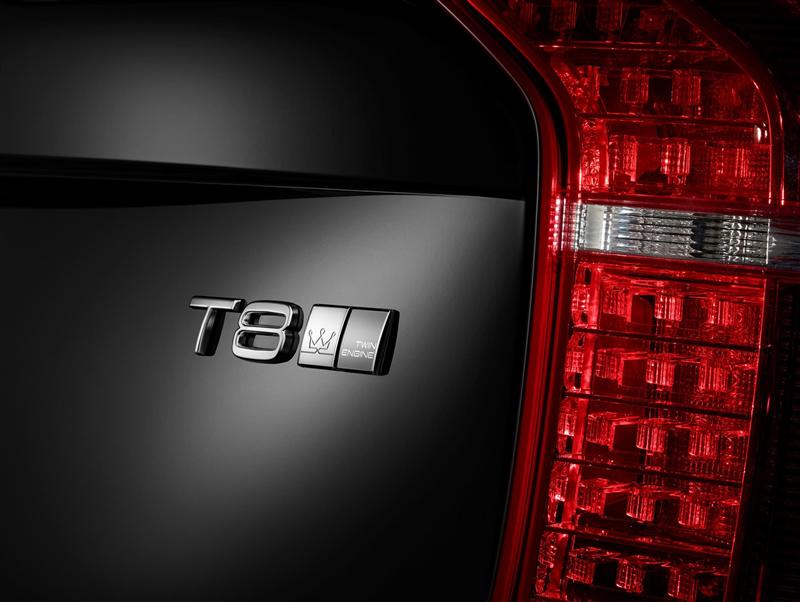 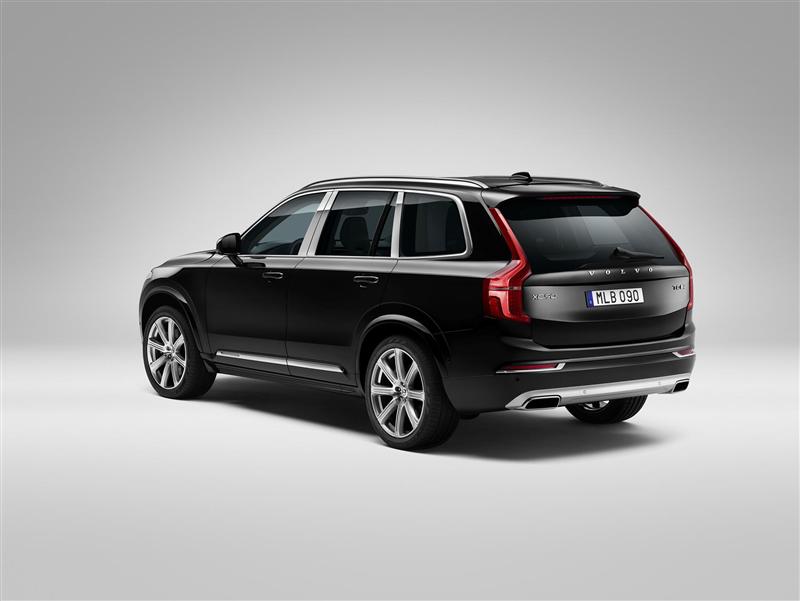 Volvo has been in operation since 1927. Today, Volvo Cars is one of the most well-known and respected car brands in the world with sales of 465,866 in 2014 in about 100 countries. Volvo Cars has been under the ownership of the Zhejiang Geely Holding (Geely Holding) of China since 2010. It formed part of the Swedish Volvo Group until 1999, when the company was bought by Ford Motor Company of the ÚS. In 2010, Volvo Cars was acquired by Geely Holding.
As of December 2014, Volvo Cars had over 25,000 employees worldwide. Volvo Cars head office, product development, marketing and administration functions are mainly located in Gothenburg, Sweden. Volvo Cars head office for China is located in Shanghai. The company's main car production plants are located in Gothenburg (Sweden), Ghent (Belgium) and Chengdu (China), while engines are manufactured in Skövde (Sweden) and Zhangjiakou (China) and body components in Olofström (Sweden).Source - Volvo 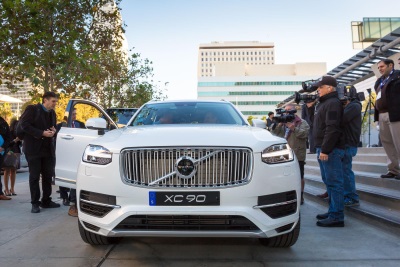 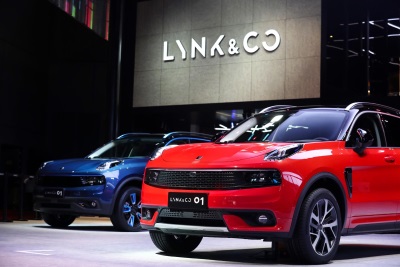 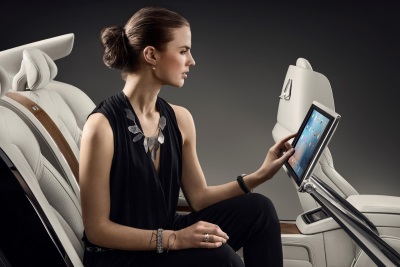 VOLVO S90 EXCELLENCE INTERIOR CONCEPT IS A PIECE OF ART 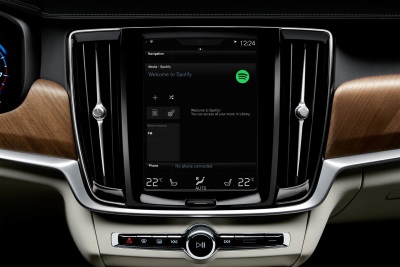 Volvo Cars is the first car maker to integrate the hugely popular Spotify music streaming service globally in its new cars, starting with the new Volvo XC90, S90 and V90 this spring it was announced at Mobile World Conference in Barcelona. The Swedish...

The all-new Volvo XC90 is proving to be a hit with customers even before it has appeared in showrooms, with over 16,000 orders for the brand new seven-seat SUV already received. These strong order numbers are very encouraging and it shows that customers... 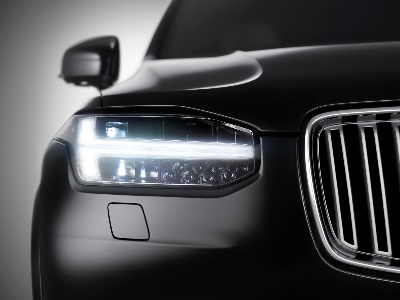 Volvos all-new XC90 – which will be revealed in two weeks time in Stockholm – will be the first car in its range to be built on the Scalable Product Architecture (SPA) modular chassis technology developed in-house. SPA has been under in-house development...
© 1998-2021. All rights reserved. The material may not be published, broadcast, rewritten, or redistributed.