Suggested vehicles
Specification comparison
Related news
An automobile marque of the Ford Motor Company, Mercury was founded in 1939 with the purpose to market entry-level-luxury vehicles that were slotted in between Ford-branded regular models and Lincoln-branded luxury vehicles. All Mercury models are today based on Ford platforms. The Mercury name is derived from 'messenger of the gods' of Roman mythology. In the beginning years, Mercury was known for its performance.

The 1950 full-size near-luxury car Mercury Monterey represented a choice that the Ford Motor Company had to make. At the time General Motors and the Chrysler Corporation were producing a plethora of 'hardtop convertibles' and Ford realized that it couldn't convert its year-old bodies into hardtop models at a reasonable cost. Determined not to stand idly by as GM and Chrysler attempted to dominate the car market with its attractive new pillarless coupes.

Ford decided that the only solution was to customize existing two-door bodies into a new line of specialty models. These included the Ford Crestliner, Lincoln Capri and Lido, and the Mercury Monterey.

All of these vehicles were developed from the same formula with grained top coverings that were harmonized with a very limited number of pain colors. Color-coordinated interiors also matched the external theme, while special trim and badging were used both inside and out.

Responsible for the Mercury Monterey's special touches, William Schmidt took over the design work. A choice of either canvas or vinyl roof coverings were offered on the all-new custom coupe, along with either fabric-and-leather or all-leather seats. A deluxe steering wheel was showcased, and bright trim edged the windows on the inside.

The base price of a 1950 Mercury Monterey was $2,146. Mercury's flagship sedan from 1950 through 1974, the classic 'Monterey' was considered to be '4,000 lbs. of Pure Decadence.' Still coveted even today, the sleek lines of those earlier models make the Monterey a popular collectible classic.

Featuring the same chassis and running gear used on all other Mercurys, the Monterey featured a 118-inch wheelbase that ran between coil-and-wishbone suspension up front and leaf springs under a live axle in the rear. Achieving 110 bhp, the Monterey received its power from an L-head V-8 that displaced 255.4 cubic inches.

In early 1951, Ford decided to replace the Crestliner with the first hardtop, regardless of the cost. In 1952 Mercury and Lincoln came out with all-new bodies that were designed to include hardtops.

The Monterey name continued on, but on a premium series of Mercury's in three body styles. The Monterey later shared the same body style with the slightly more upscale Marquis, the Montclair, and the Park Lane. After the 1968 model year, the Montclair and Park were eliminated from the lineup. The Marquis-Monterey body eventually shared the same body as the Ford Galaxie, the Ford Custom, and the Ford LTD.


From 1961 through 1963, the Mercury Monterey was sold in Canada as the Mercury Meteor. Available in three trim lines, the Meteor was sold as the LeMoyne, the Montcalm, and Rideau. After the United States, Monterey was retired, Canadian Meteors were still marketed from 1964 until 1976. They were re-badged Marquis models following the deletion of the U.S. model Monterey in 1974.

The Monterey nameplate was resurrected in 2004 for a minivan, though it was essentially a re-badged Ford Freestar with more features and newly modified cosmetic features. The Monterey comes with a high level of equipment and several styling cues from Mercury. These minivans were made to fill the gap in Mercury's vehicle lineup following the discontinuation of the Mercury Villager. Offered in only one trim level, for 2006 Mercury Monterey was offered in the fully-loaded Luxury edition.

The Luxury edition was featured in front-wheel drive and is powered by a 4.2-liter V6 engine that was matched with a four-speed automatic transmission and anti-lock braking system. The inside of the Monterey featured amazing standard features such as cloth upholstery, dual-zone air conditioning, first and second-row captain's chairs, power sliding doors, tilting steering wheel, and much more. 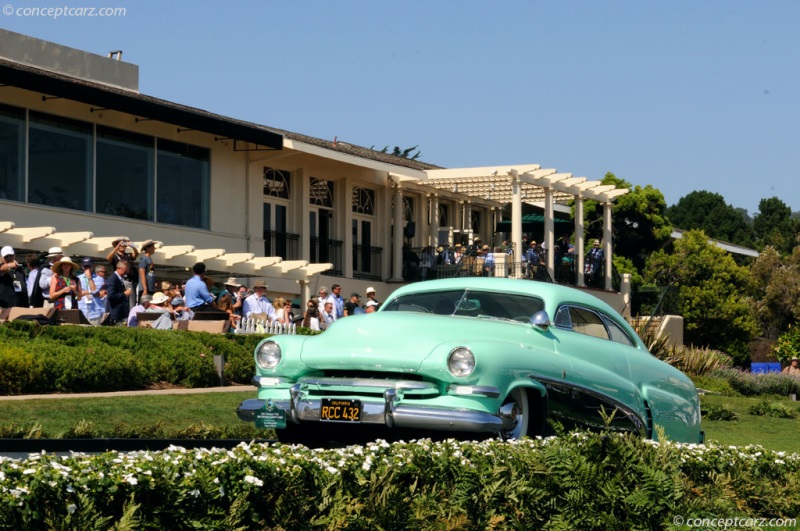 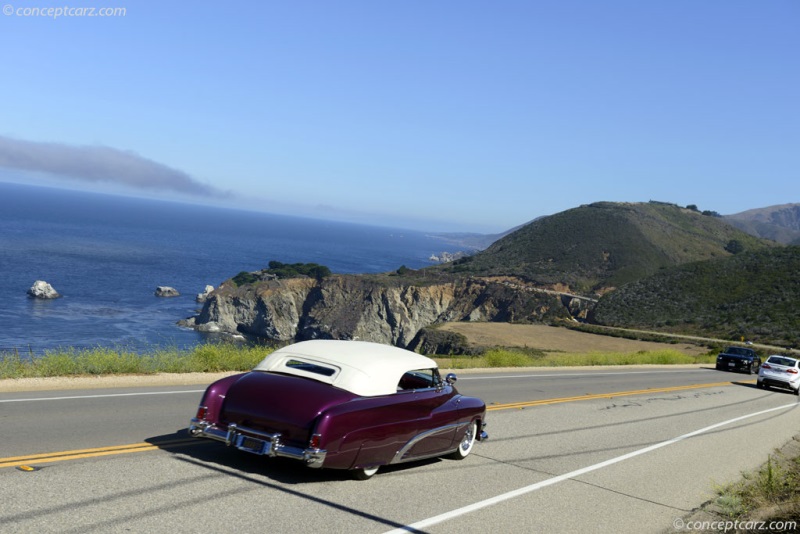 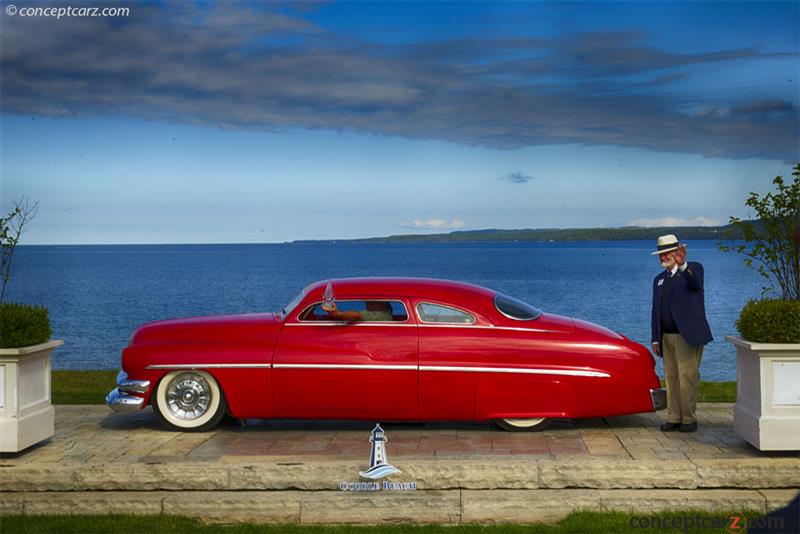 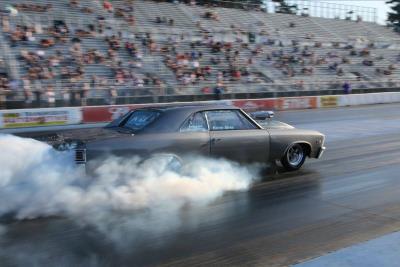 Des Moines, Columbus, and Puyallup will host Goodguys for three of the summers biggest automotive events, with thousands of cars and spectators in attendance Goodguys, the organizer of Americas favorite car shows, returns for its three biggest... 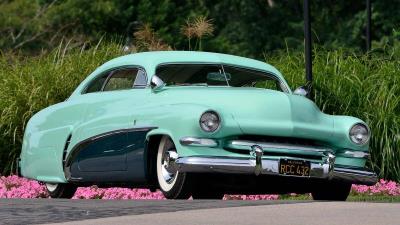 Worlds Largest Collector Car Auction, Jan. 6-16, to Feature Barris-Built Icon In 1952, a young Bob Hirohata purchased a 1951 Mercury and delivered it to the eras most famous customizing duo, brothers Sam and George Barris, for a radical overhaul... 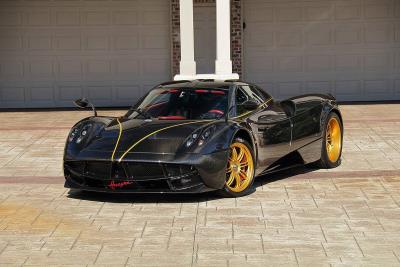 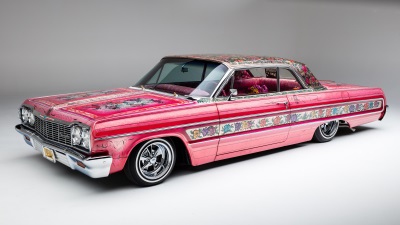