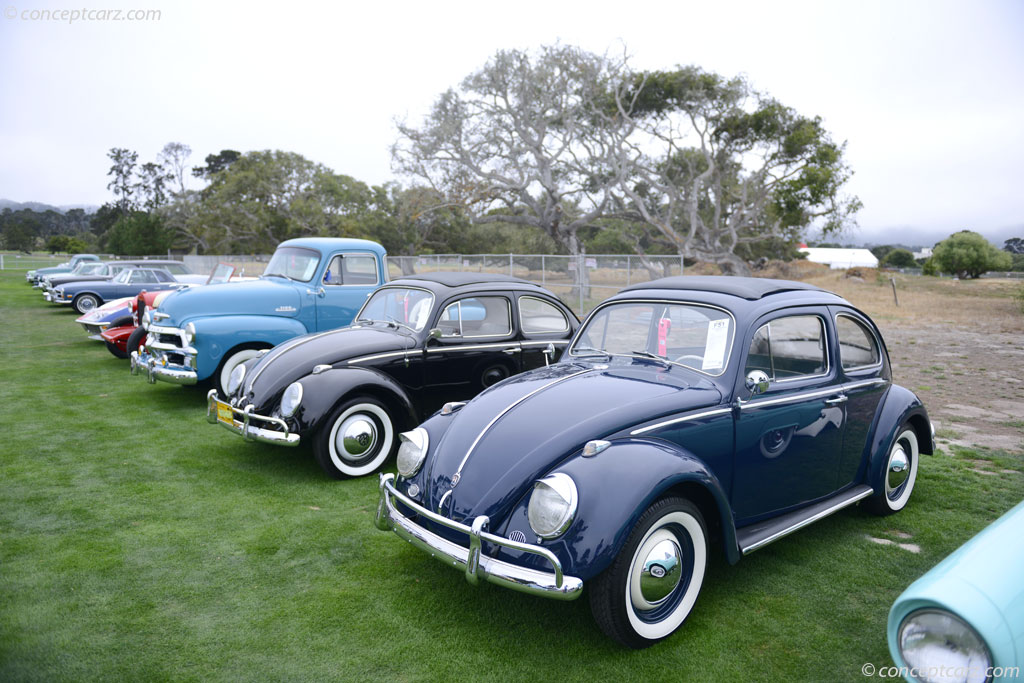 The 1960 Volkswagen Beetle was given several updates over the previous year's model, making it more comfortable and usable. The front-seat passengers now had a footrest, padded sun visors were added - replacing the former transparent plastic units, a....[continue reading]

This Volkswagen Beetle is powered by a flat four-cylinder air-cooled engine fitted with a single Solex carburetor. It has a four-speed manual transaxle and four-wheel hydraulic drum brakes. It is finished in Pebble Gray (Keiselgrau, 440) over a two-t....[continue reading] 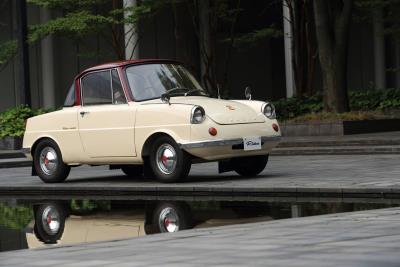